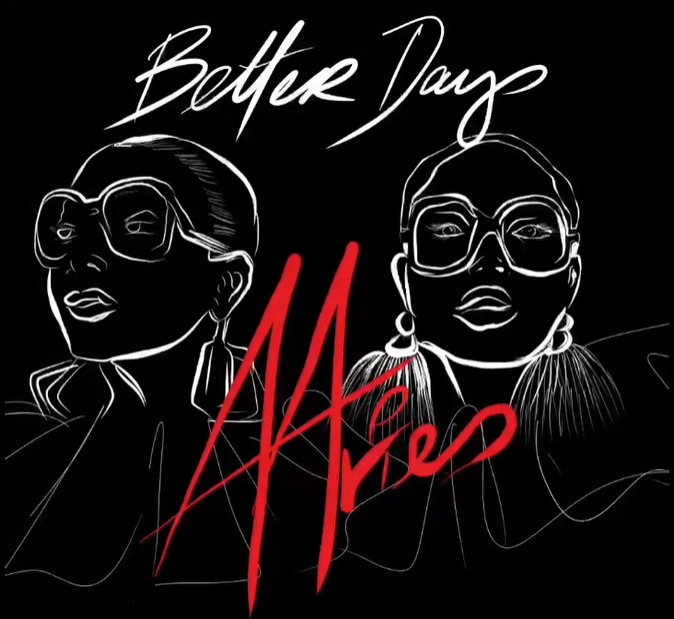 R&B group Aaries have been on our radar for over two decades now. You may remember they first appeared as featured guests on various Musiq Soulchild songs including “Girl Next Door”.

The group’s debut album “Always Remember” from 2003 was unfortunately shelved by Atlantic Records, although it did produce the singles “Even Though” and “Strangers to Lovers”.

Aaries have continued to persevere regardless over the years, releasing an EP and some singles through the years.

They now return with another brand new single called “Better Days”. Check it out and be sure to get into any of their music you’ve missed over the years, it’s all high quality.