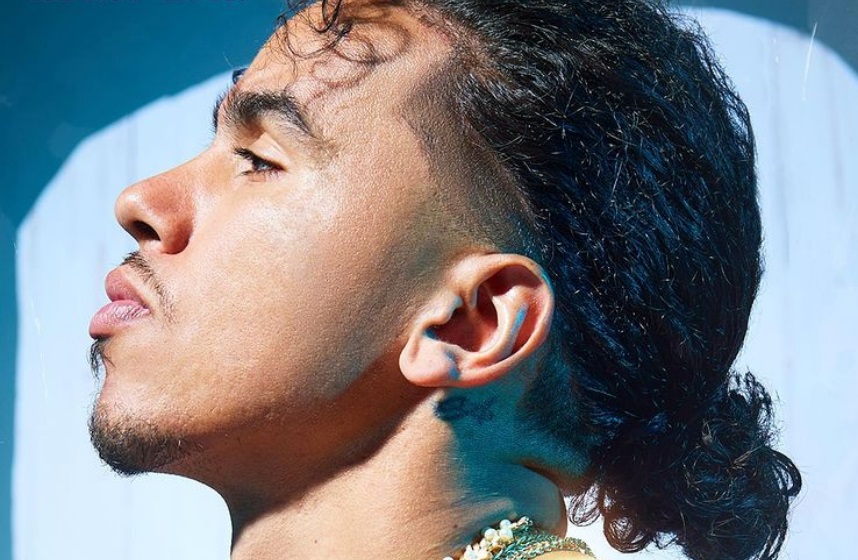 We’ve always had a lot of admiration for singer Adrian Marcel. After all, he represented that last generation of R&B artists to come out and really still have significant ties and influence to the greats who came before them.

It’s easy to see the special talent that Raphael Saadiq saw in him early on before deciding to sign him. For us, not only has it only been about the good music he’s given us, but the vulnerability, authenticity and passion he’s continued to share through his craft.

That was ever present on recent single “I Gotchu (End of the Day)”. The song is easily one of the best we’ve heard in R&B this year and represents the kind of modern day love music we’ve been craving.

We recently had a chance to catch up with the singer for an interview on Instagram Live. During our conversation, we touched on some of the new singles he’s been releasing since the start of the pandemic and his plans for a new album.

We then dove into his journey through the music industry and what it was like being an R&B artist on a major label in the mid 2010’s while the genre was going through serious changes.

Finally, we discussed his best projects and songs that he’s given us over the years. Check out what he had to say in the video above.