After 7 Return With New Single “Bittersweet” 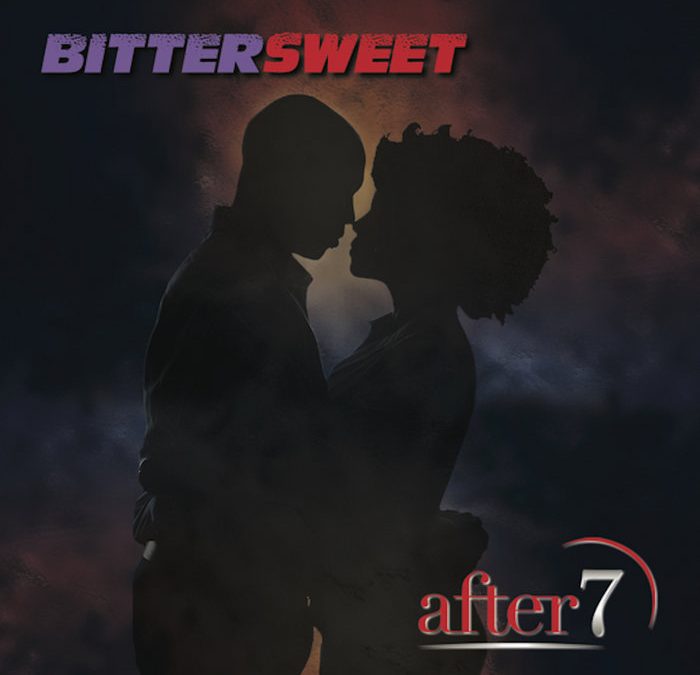 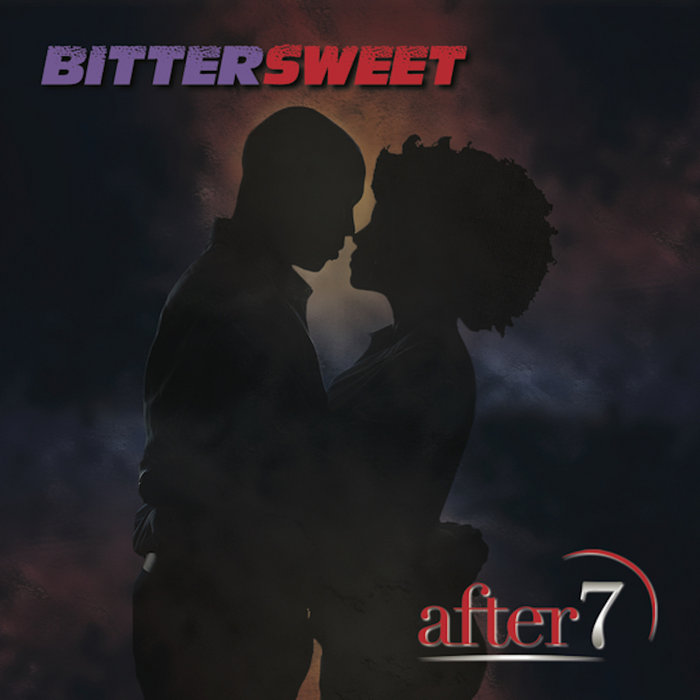 This is the first offering from their anticipated return album “Unfinished Business”. The song was produced and written by JCash and Shakespeare! and releases via Rose Works/ SRG-ILS label.

The group currently consists of original members Kevon Edmonds and Keith Mitchell along with newly added member Danny ‘SkyHigh’ McClain. The trio carry on the legacy of the group following the passing of original member Melvin Edmonds in 2019. The group plans to honor Melvin with the recently of the upcoming album “Unfinished Business”.

On the album, the group teamed up songwriters and producers like Damon Thomas and Stokley.

They had most recently released their return album “Timeless” after a 11 year hiatus between albums.