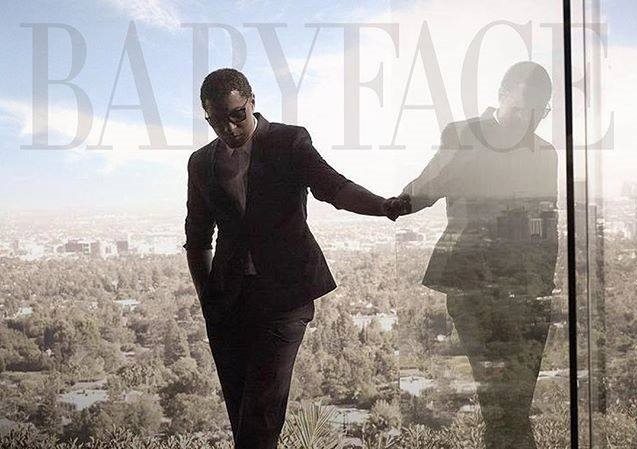 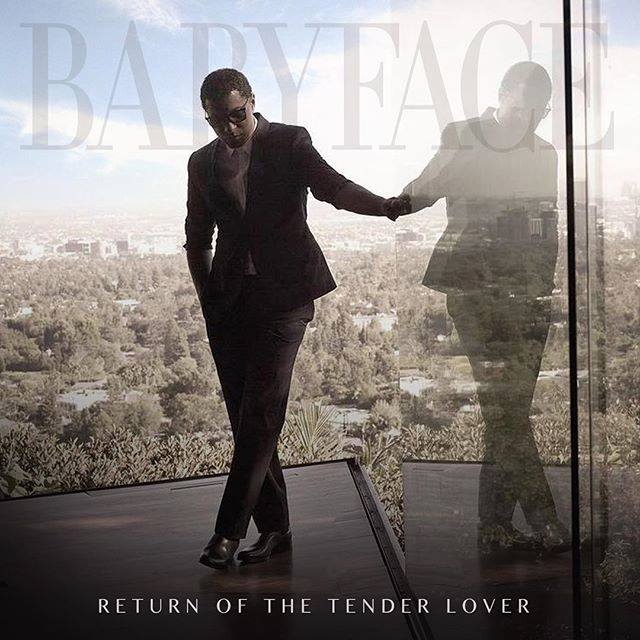 R&B legend Babyface has well over three decades in music, and if there’s one thing we learned from his Grammy Award winning collaboration album “Love, Marriage & Divorce” with Toni Braxton, he’s still got plenty of good music left in him. Despite the fact that he hasn’t released an album of new material since “Grown & Sexy” in 2005 (he released the cover album “Playlist” in 2007), his writing and vocals are crisp as ever.

He decided to title his new album “Return of the Tender Lover”, a tribute to his sophomore solo album “Tender Lover” from 1989 which went 3X platinum and yielded the hits “It’s No Crime”, “Whip Appeal” and the title track. The new album follows on the heels of the moving tribute to Babyface at the 2015 Soul Train Awards that featured performances from Brandy, Bobby Brown, Boyz II Men, and more. Checking in at only 9 tracks, “Return of the Tender Lover” is shorter than most current r&b album releases, but knowing Babyface, it’s all part of the plan.

The lead single “We’ve Got Love” really sets the tone for the rest of the album, so it’s no surprise Babyface picked it as the first song on “Return of the Tender Lover”. It’s a timeless throwback, feel good song that Babyface has built his legacy on creating. Featuring live instrumentation and an undeniable groove, this one will have you nodding your head.

Soon we see a special guest appearance from his old friend El Debarge on the bouncy “Walking on Air”. The r&b legends duet to show their woman how they feel when they’re with her. He links up with his brothers’ group After 7 on the the love anthem “I Want You”. The song happens to be the group’s return single which Babyface produced, but he lends his vocals to the version on “Return of the Tender Lover”.

Babyface’s exceptional ability to visualize love stories are more present than ever on songs like “Exceptional” and “Love and Devotion”. On the former, he vividly croons the qualities that makes his woman amazing, and on the latter he concedes his commitment to his lady. The writing is as strong as it’s been through the years.

He continues to show his woman with love through the end of the album on songs like “Standing Ovation” before picking the tempo up once again for the stepping song “Something Bout You”. The set concludes with the ballad “Our Love” where he explains the eternal love for his woman. If there’s one complaint, we’d have loved to see the album be longer; it left us wanting more.

We’ve waited a long time for the new solo album from Babyface, but without hesitation we can say the legend is back with a triumphant return. With “Return of the Tender Lover”, he’s created yet another masterpiece that can proudly stand alongside his timeless catalog. The album is full of love stories that Babyface is masterfully able to bring to life and make us feel through his vivid writing. Most importantly, in a time when there are so many struggles in life, this is the type of music you can put on and it will make you feel good.