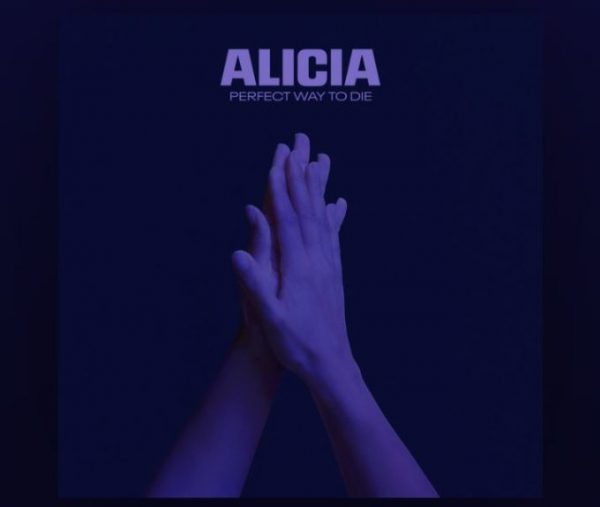 R&B superstar Alicia Keys has released her new piano ballad “Perfect Way To Die”. The powerful record touches on racism which is a huge topic of discussion in the media right now.

No word on whether this will appear on Alicia Key’s upcoming album “Alicia” which has been pushed back to an unconfirmed date. The project was initially set to come out in March, but her team scrapped those plans due to the pandemic.