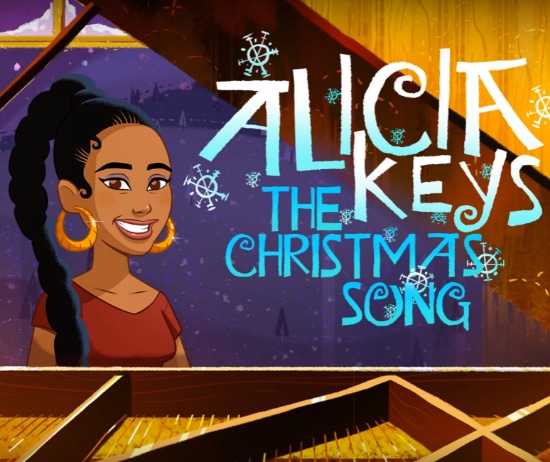 Legendary singer Alicia Keys spreads holiday cheer with her cover of the timeless classic “The Christmas Song”. She puts a beautiful spin on the song as she plays away at the keys and allows her vocals to shine.

Keys is really setting up to end the year on a high note. Her previous single “Show Me Love” with Miguel recently hit #1 on the Urban A/C radio charts. She followed this up with the single “Time Machine” which also has a chance to make a strong impact.

Both of the songs are expected to appear on her upcoming seventh studio album A.L.I.C.I.A, set for an early 2020 release.

In addition, she will host the 62nd Annual Grammy Awards set to take place in the next couple of months.