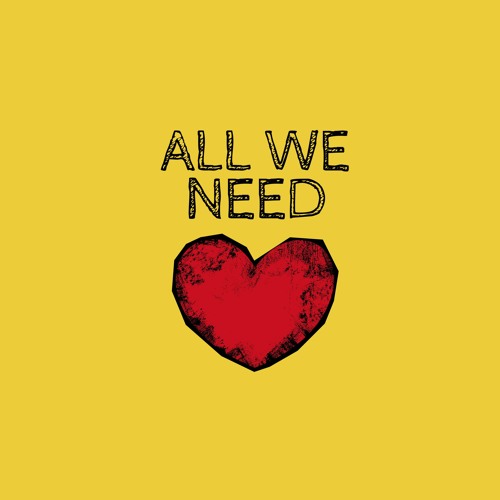 Anna Moore continues to be one of R&B’s best kept secrets. We make that statement while wishing her gift was appreciated by the masses because it certainly deserves to be, and remain hopeful one day it will.

She impresses us once again with the release of the new single “All We Need”. The Harry Wilson produced song is a beautiful ballad that speaks to the emotions we feel during the current social injustices in the world. She adds about the song:

I actually wrote and recorded this record 4 years ago after we lost Sandra Bland and not long after that, the horrific killing of Philando while he was in the car with his family. It was a brutal reminder and reality check that we still had a long way to go. It inspired the lyrics to this record. I originally had the song available on soundcloud for a short while. Never officially released it until today. My dad is the one who encouraged me to put the song back out there. I think the lyrics ring true today just as much as it did then. It’s so unfortunate that these events keep happening but I see the world coming together more than ever. I believe things will get better.

Healing is something we can all use these days, and music like this definitely can help.