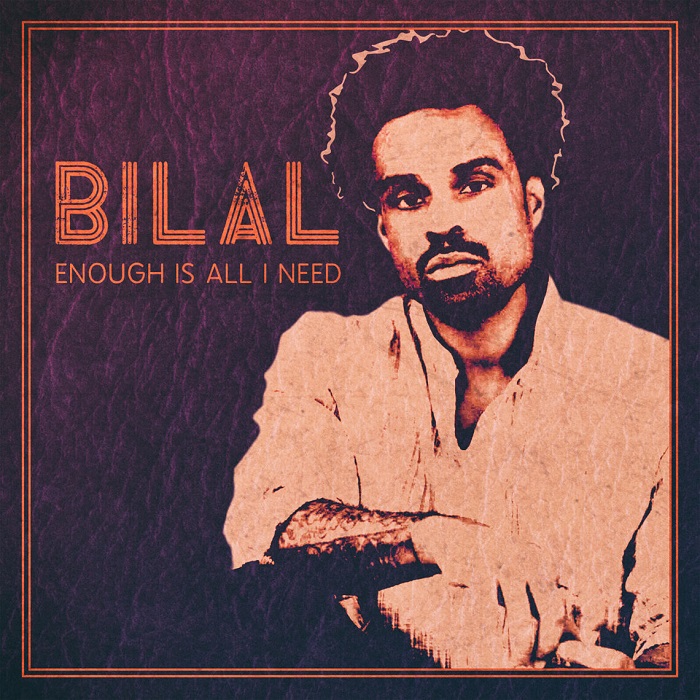 Soul crooner Bilal returns with the brand new single called “Enough is All I Need”. The song is lifted from the soundtrack for the independent film “In God I Trust” in which Bilal is making his acting debut.

The accompanying music video finds Bilal contemplating life as he makes his way through the world and really brings out the lyrics of the song.

It is of course always a special occasion when we get new music from Bilal. The singer is notable for taking hiatuses between releases and in this instance he hasn’t released anything since his album “In Another Life” in 2015.

No word about an upcoming fifth studio album from Bilal, but let’s hope that something is on the horizon.