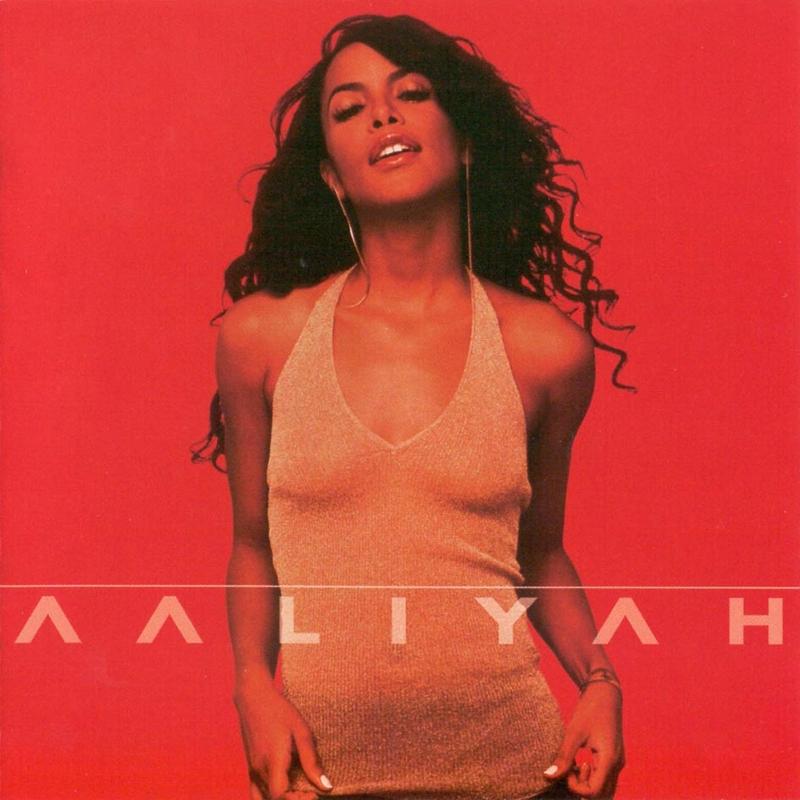 Prior to the release of this, we saw Aaliyah’s “One In A Million” album appear on streaming platforms as well as albums from Timbaland and Magoo.

If you’ve followed the site, you already know that we’re huge lovers of this album which features production and songwriting from the likes of Timbaland, Missy Elliott, Static Major, Digital Black, Keybeats and Tank.

While listening to this album, be sure to read this article we put together on the making of this classic album with some of the producers from the project.

Check out Aaliyah’s final album now which consists of the hit singles “We Need A Resolution”, “Try Again” and “Rock The Boat”.