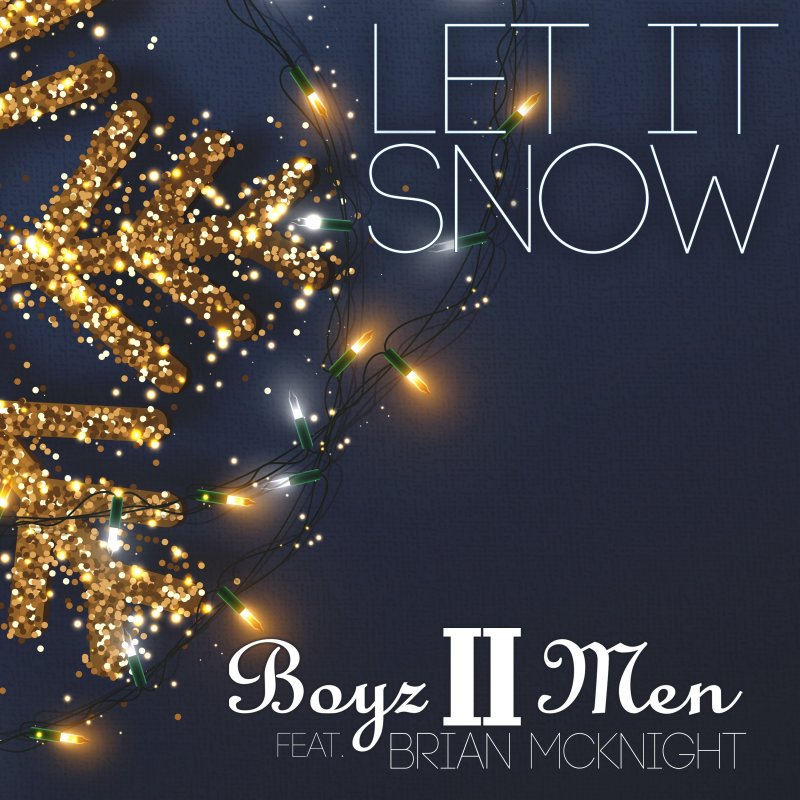 Earlier this week we received a new animated video for one of the greatest holiday songs of all time: Donny Hathaway’s “This Christmas”. Now we have another special treat with an updated version of another timeless holiday classic.

Boyz II Men and Brian McKnight come together to update their holiday anthem “Let It Snow” for 2020. The song originally released in 1993 and has gone on to be among the most played songs each holiday season.

You can hear the new version contains updated vocals and also an inclusion of a clip of “I’m Dreaming of a White Christmas” led by Shawn Stockman.

The singers all came together for a special performance of the new version of “Let It Snow” for the OWN Christmas special. You can watch that performance below.