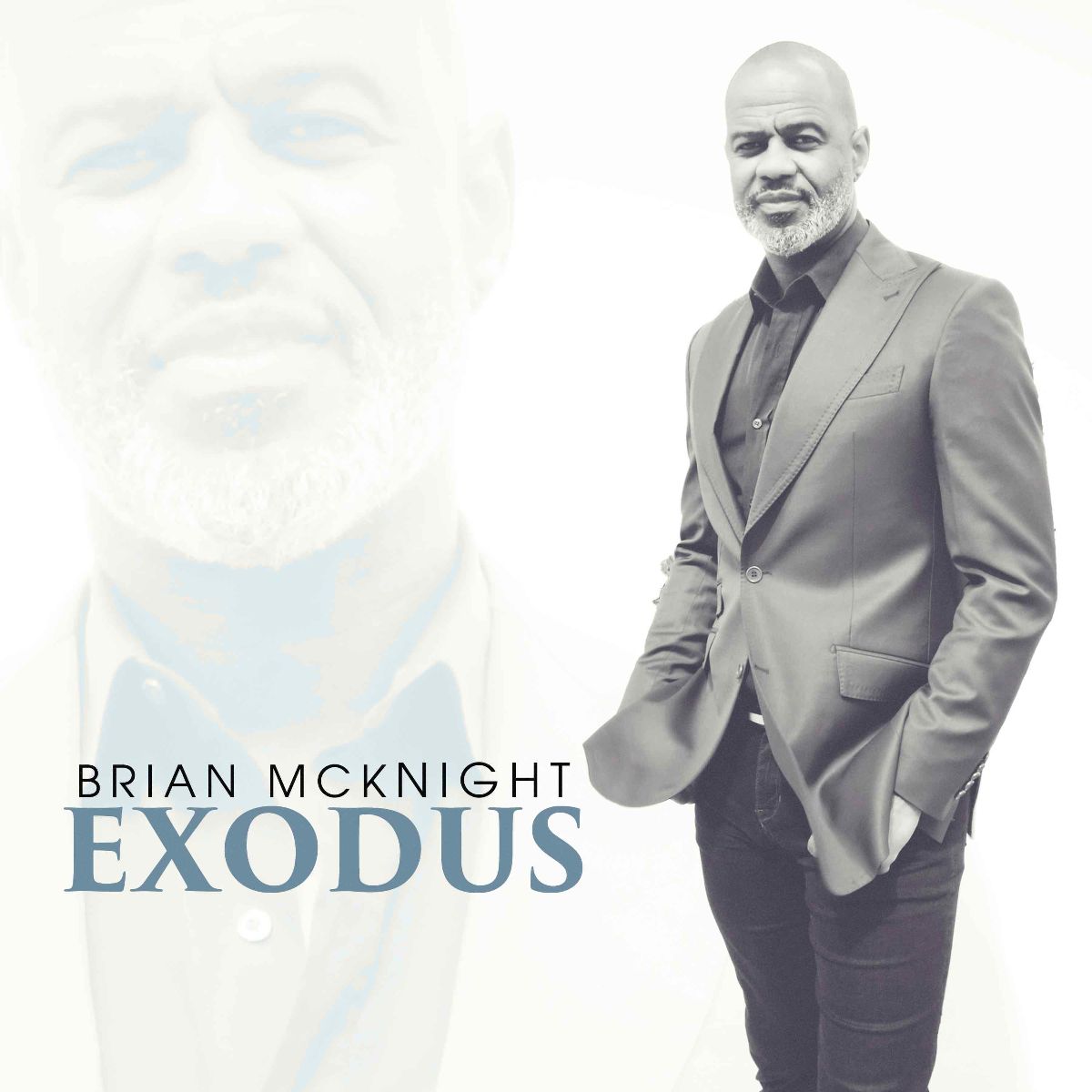 Brian McKnight may have retired from releasing new music but that doesn’t mean he’s stopping the promotion of his final album.

The singer has just released a visualizer for the song “Stay On Ur Mind” which is the latest single release from the new album “Exodus”.

In case you’ve been hiding under a rock, McKnight announced that his recently released 20th album “Exodus” will be his final album.

You can get more details on that whole situation in our recent interview with the legendary singer.