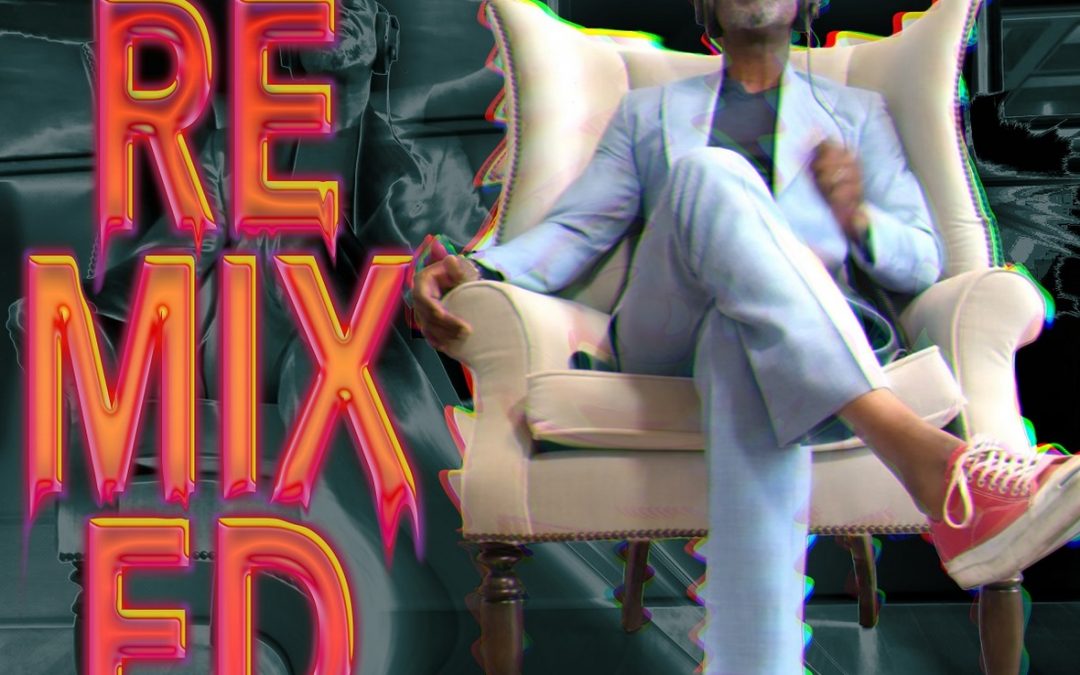 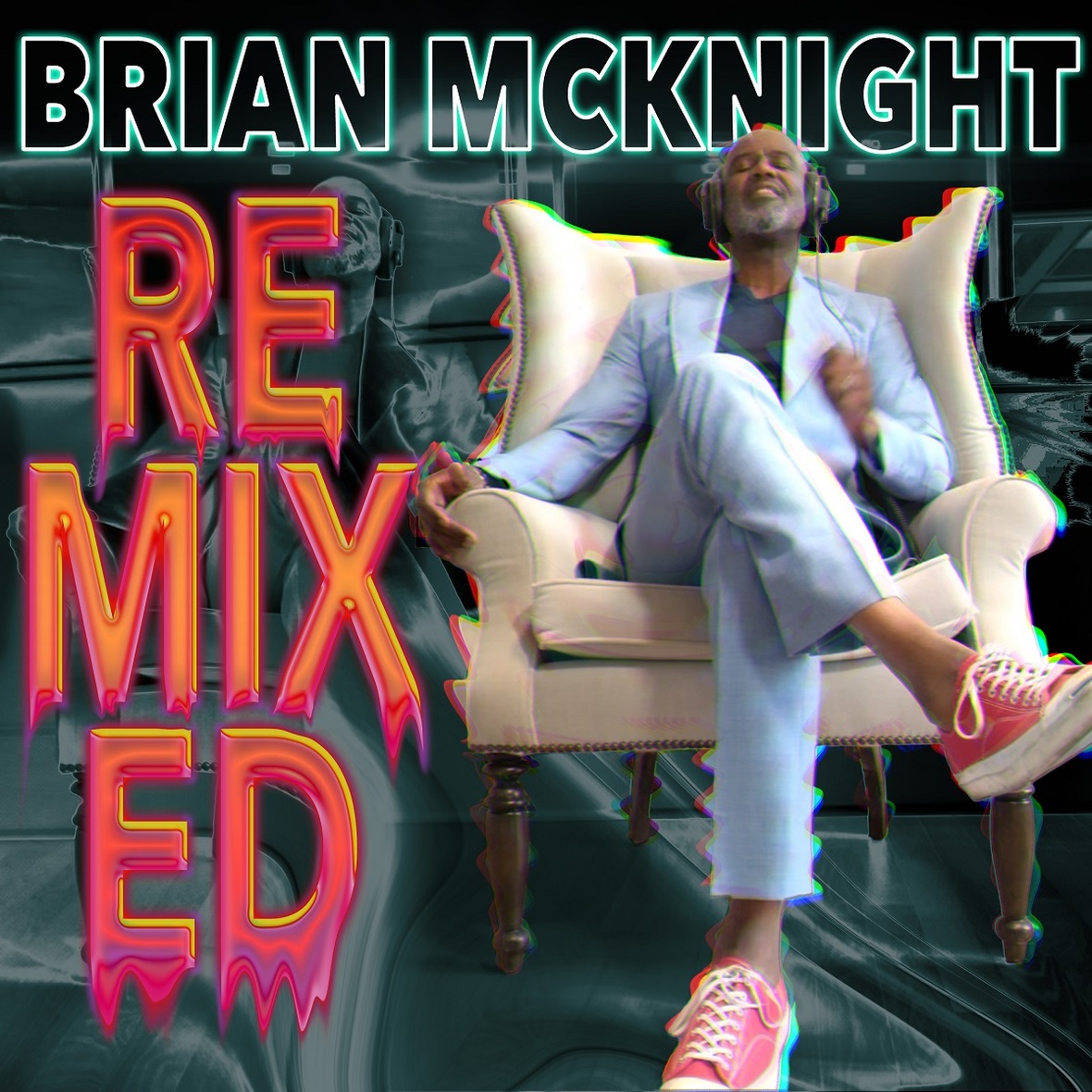 Brian McKnight shows us a side of his artistry we really haven’t seen before on his new “Remixed” EP. The surprise drop for his fans include special dance/club remixes of some of his recent hit singles in collaboration with producer Terry Hunter.

Included on the project are 10 tracks including remixed versions of songs from his most recently released album “Exodus”. At the time, McKnight announced that it would be his final album and he was retiring from releasing new music.

In case you missed it, we caught up with Brian McKnight for a great interview recently to discuss his legendary career.