Brian McKnight Shares Wedding Footage In Video For Single “Nobody” 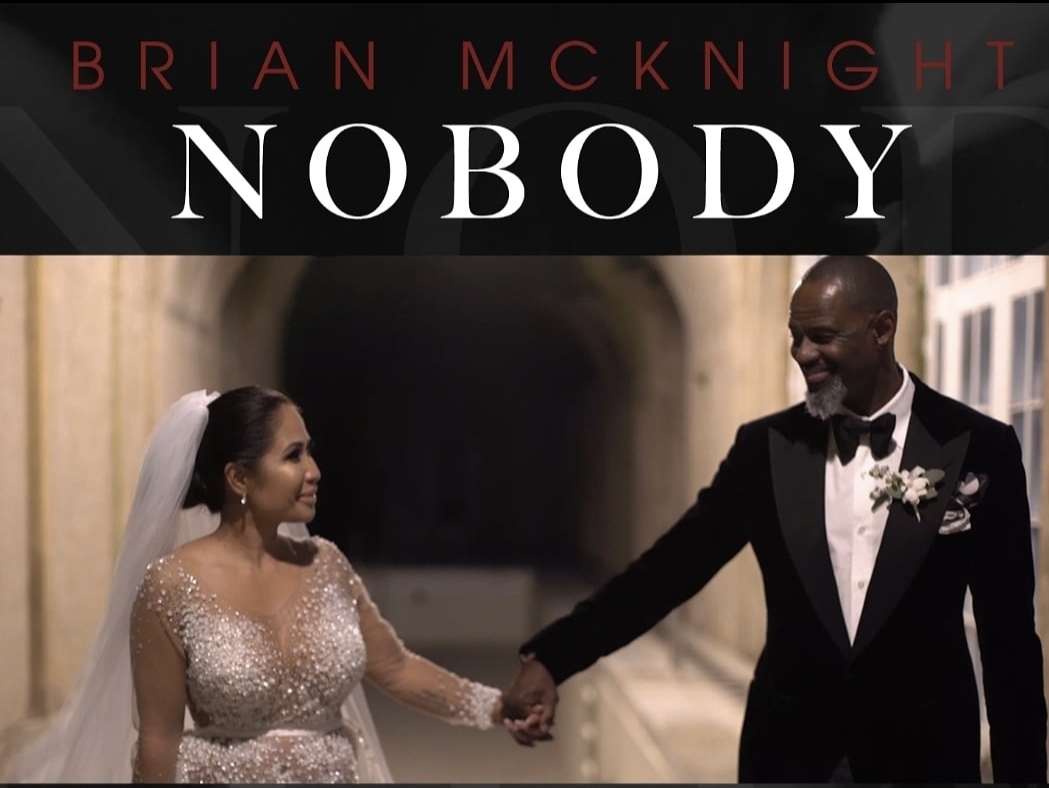 We already knew that Brian McKnight was paying tribute to his wife on his latest single “Nobody”. The legendary singer takes it to another level as he shares footage from his wedding in the visual for the song.

“Nobody was written by McKnight, produced by Earl Cohen, Chris Paultre and Claude Villani, and released earlier this month. McKnight called it “One of the greatest love songs I’ve written” when he originally put it out.

The song is expected to be included on McKnight’s upcoming 20th studio album “Exodus”. The project is scheduled to release on June 26th, 2020 via the SRG ILS Group/UMG label imprint and is rumored to be his final album.

Also included on “Exodus” will be the previously released singles “When I’m Gone”, “Neva Get Enuf Of U”, and other original compositions and maybe some other surprises.