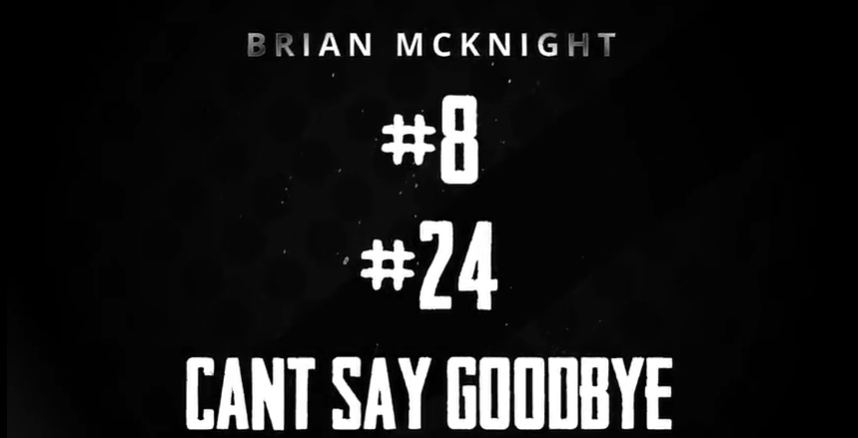 R&B crooner Brian McKnight was significantly impacted like the rest of the world by the loss of superstar Kobe Bryant. He pays tribute to the basketball legend with the heartfelt ballad “Can’t Let Go”.

Believe it or not, these two had actually collaborated on music together previously. As McKnight reminds us all on a post on his Instagram account, the once aspiring rapper Kobe Bryant appeared on the Trackmasters Remix to his song “Hold Me” in 1999. The original version of that song was on McKnight’s “Anytime” album.

Brian McKnight most recently released the single “Neva Get Enuf Of U” late last year. He previously announced that his next album would be called “Bedtime Story”, but it currently has no release date.