Calvin Richardson – All or Nothing (Album Stream) 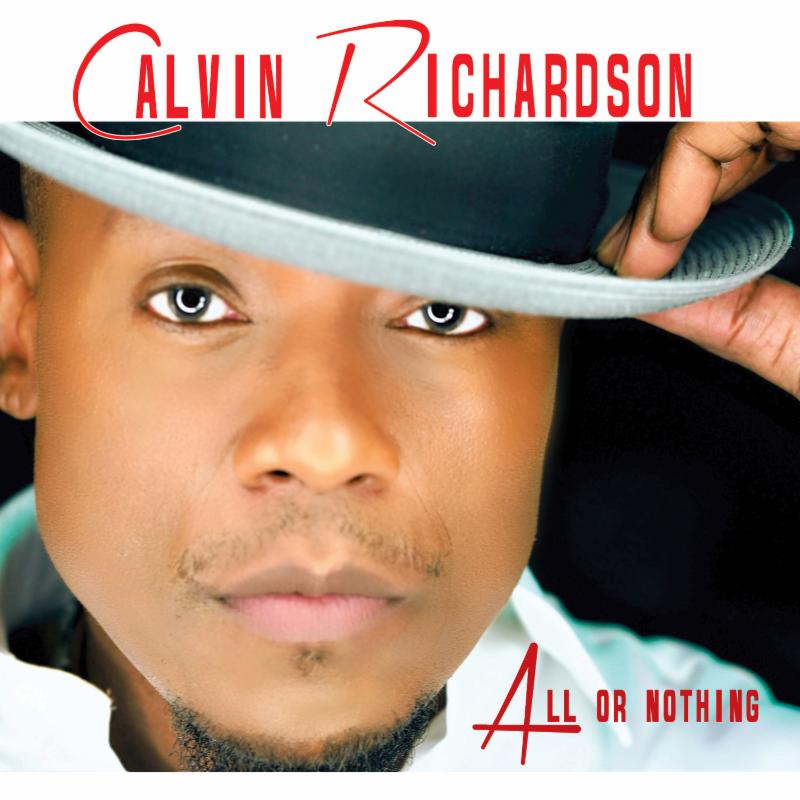 The Prince of Soul Calvin Richardson has just released his seventh studio album “All or Nothing”, and you can stream it here in its entirety. The album has just released today on September 29th, 2017 via Shanachie Entertainment.

The project is led by the single “Treat Her Right” which is a traditional soul ballad that he released a few months back.