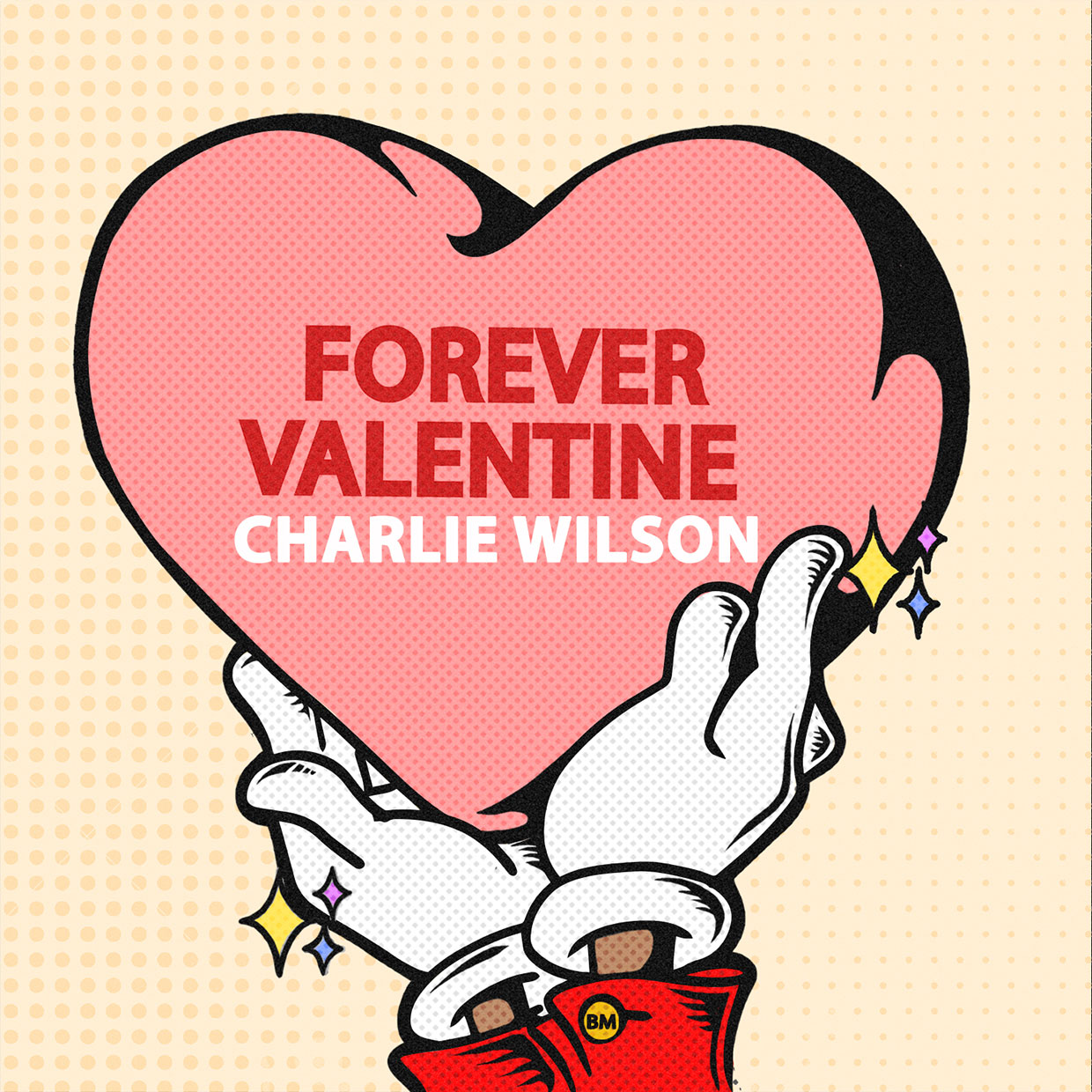 The legendary Uncle Charlie Wilson is out to celebrate love through the years in the visual for his latest single “Forever Valentine”. The touching video shows happiness in relationships through different stages and even captures Wilson officiating a wedding!

“Forever Valentine” was co-written by Bruno Mars while the pair were on tour together during Mars’ “24K World Tour”. It features production from D’Mile and also features background vocals from James Fauntleroy.

Charlie Wilson plans to include this steppers anthem on his new album which will release later this year.

Even though the new single has only been on the Adult R&B Radio charts for three weeks, it’s already reached the top 10! You can pretty much guarantee this will become a #1 single eventually.