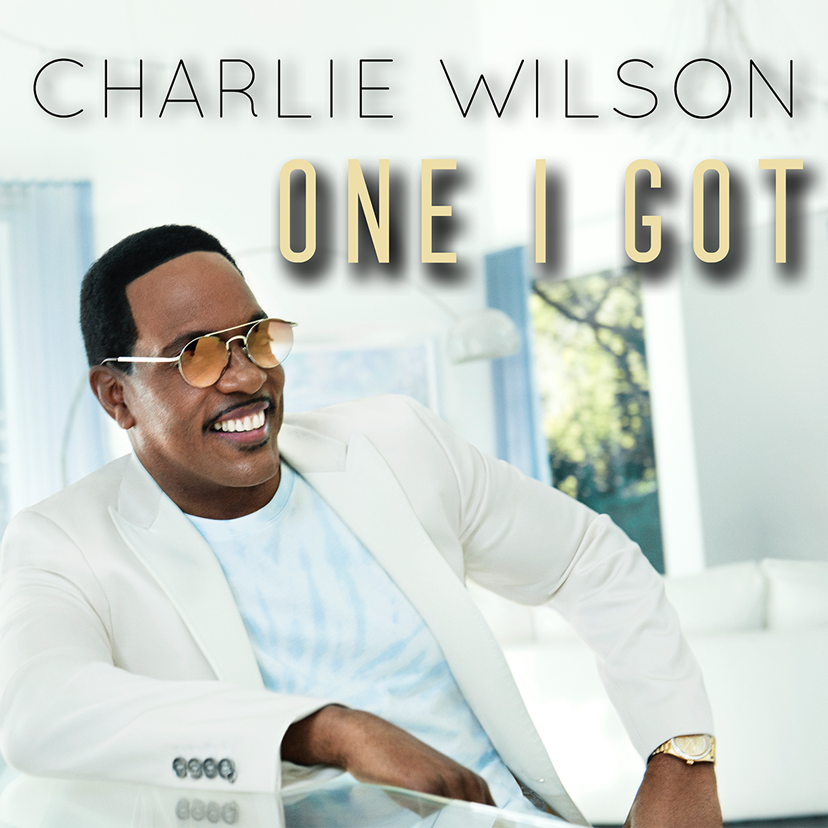 Congratulations are in order for the legendary Charlie Wilson. The singer adds yet another accolade to his already historic career by setting the record for most #1 singles on the Billboard Adult R&B Songs chart.

This comes off of the strength of his current #1 single “One I Got” recently hitting the top spot. This news should come as no surprise to anyone who has tuned into Adult R&B Radio over the past few decades since Uncle Charlie is constantly in heavy rotation.

Uncle Charlie is gearing up for the release of a new album which should be out later this year.