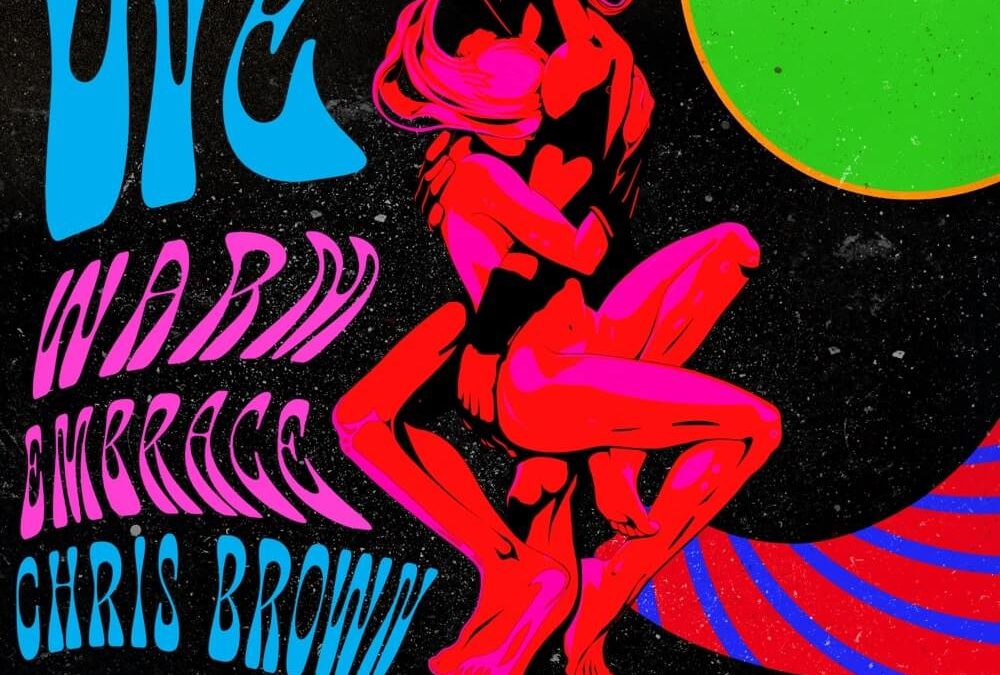 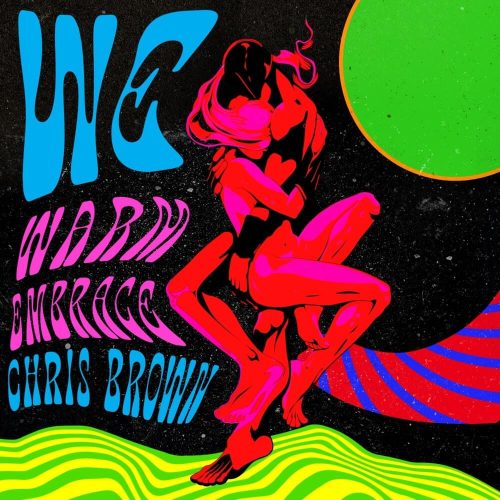 Chris Brown is back with his new single “WE (Warm Embrace)”. The song, which was co-written by Vedo, puts Chris back into his element as the bedroom record is exactly what a lot diehard fans have been asking for.

“Warm Embrace” is the follow up to Chris’ lead single “Iffy”. Both songs are set to appear on his tenth studio album “Breezy” which is set to come out later this year.

There hasn’t been a lot of information on Chris’ upcoming album yet, but he did mention that it will not be a double album like his last two albums “Indigo” and “Heartbreak On A Full Moon”. Both of those projects contained more than 30 songs each and clocked in at well over two hours.