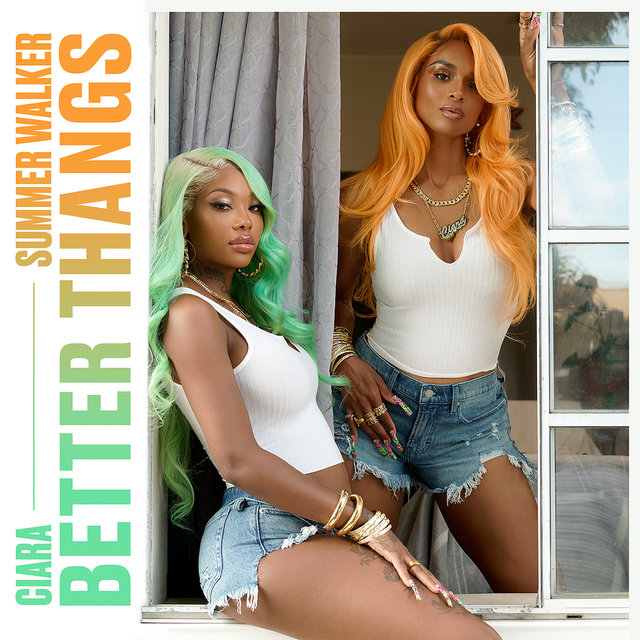 Ciara is back with her new single “Better Thangs”. The breezy song is the follow up to party record “Jump” and both songs are set to appear on Ciara’s upcoming album The new project will see Ciara back on a major label as she’s partnered up with Republic Records and Uptown Records. Her last album “Beauty Marks” was released completely independently via her own imprint.

The song also features R&B singer Summer Walker who most recently released her latest album “Still Over It”. The project has garnered a ton of success as the album debuted at #1 on the Billboard 200 charts. Her current single “Unloyal” with Ari Lennox is currently in the top ten on the R&B radio charts as well.