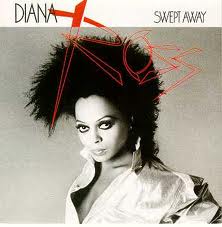 “Missing You” was recorded by Diana Ross in 1984. Released on her album Swept Away, the song was written and produced by Lionel Richie. This song came together as a tribute to Marvin Gaye, who passed away on April 1, 1984. The song was also sampled later on for The Notorious B.I.G. & 112’s “Miss U” cut, which was released in 1997 on BIG’s “Life After Death” album. Mike Keith of 112 touched on the making of BIG’s “Miss U” record during his interview with Slam earlier this year. Today I want to dedicate this song to my Abuelito, who passed on earlier this week on Tuesday nite. We should HUG, KISS, and LOVE all our loved ones TODAY because tomorrow is never promised. Grandpa I love you with all my heart…always have, always will. May you RIP.