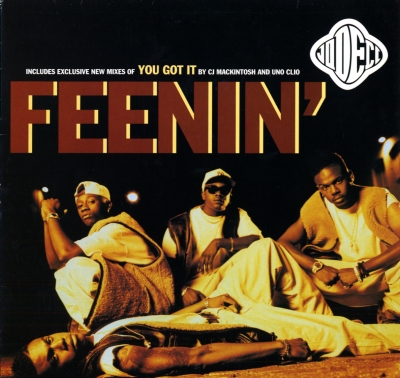 One of the most groundbreaking and influential r&b groups of their time, Jodeci will always be considered legends in the genre. Not only did they release a string of platinum albums and singles, but they (specifically Devante Swing) also managed to launch the careers of many artists through his Bassment such as Ginuwine, Timbaland, Missy Elliot, Tweet, & Playa. Incidentally, it was actually Puffy who had the task of initially developing this group and creating their rugged hip hop image.