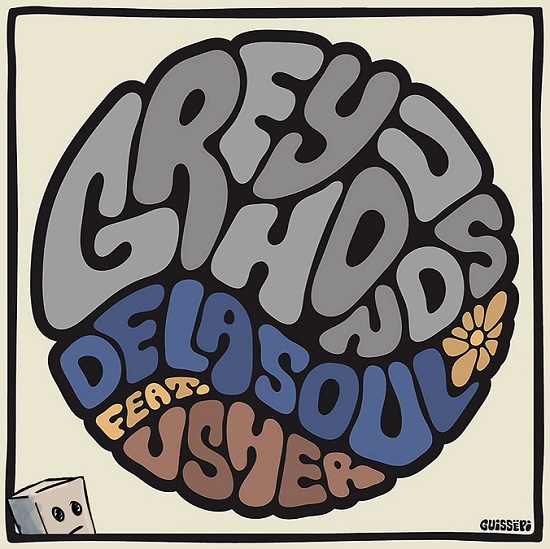 Well this is certainly an unexpected collaboration. Legendary hip hop meets legendary r&b as De La Soul feature Usher on their latest single “Greyhounds”. The song is lifted from the hip hop group’s upcoming album “…And The Anonymous Nobody” which is set to release August 26th, 2016.

Although we’ve seen Usher’s sound stray towards more of a trendy hip hop vibe in recent year, this collab has an unexpected twist. In fact, Usher is in rare form as he croons alongside the rappers. We most recently heard Usher in this form when he collaborated with another rapper, Wale, for his single “The Matrimony.”