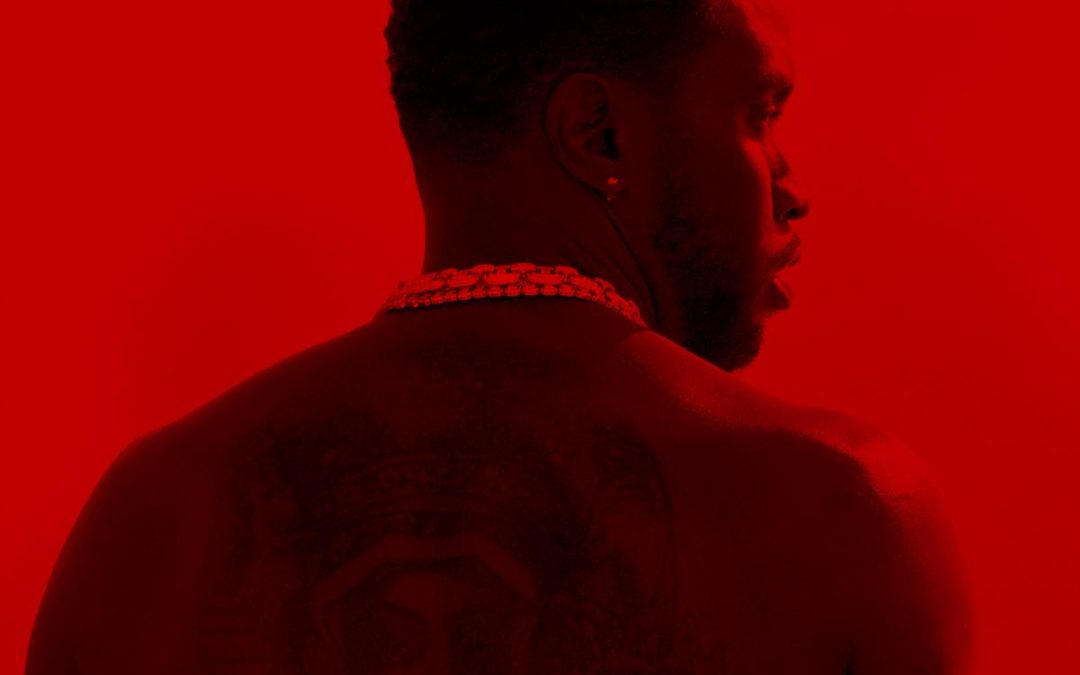 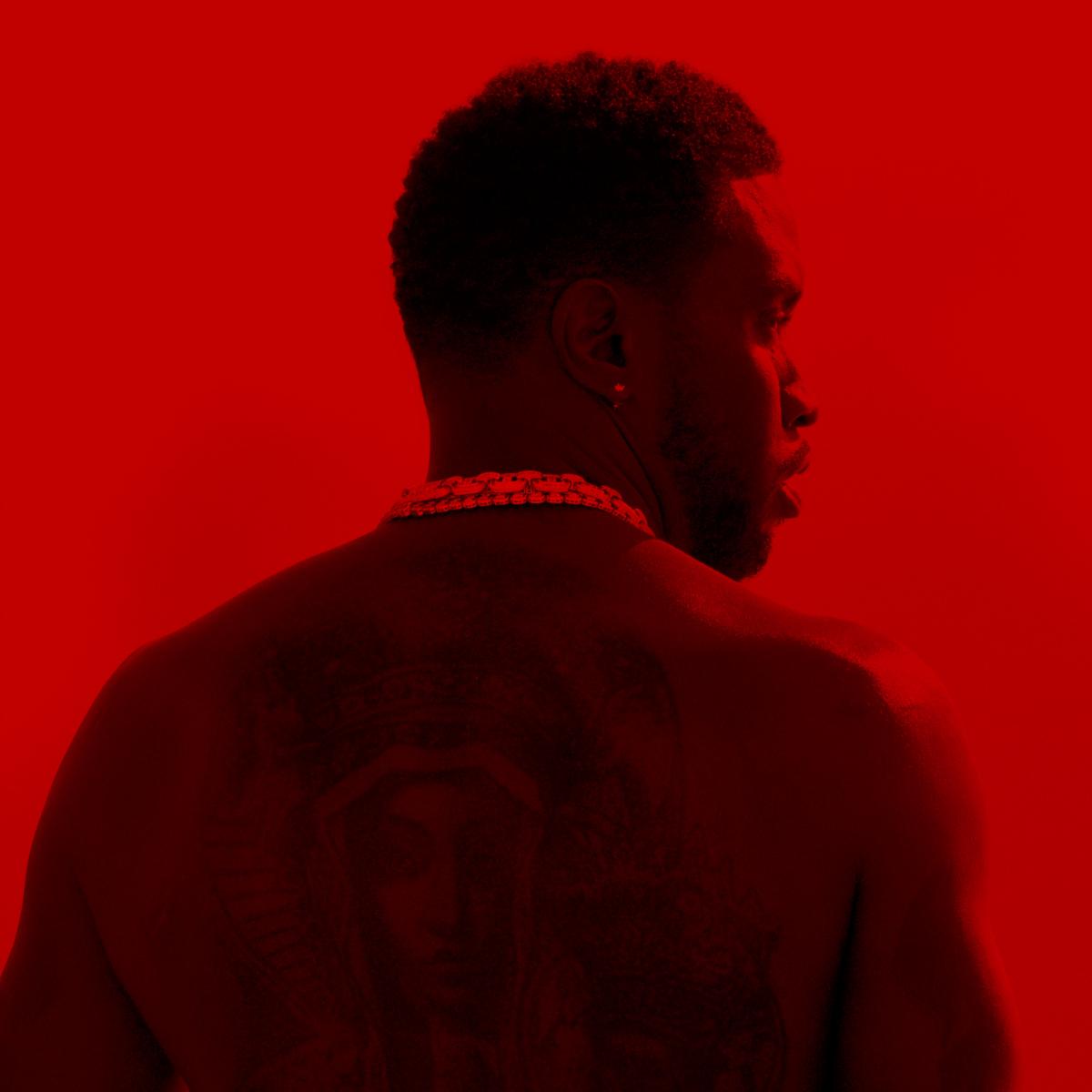 The new single marks Diddy’s official return to music and is the first offering from his upcoming new R&B album through his Love Records imprint in partnership with Motown Records. The album is set to release later this year with more singles to follow.

Diddy initially debuted the song at the 2022 Billboard Music Awards with a performance alongside Tiller.

The Love Records label will mark Diddy’s triumphant return to R&B as an Executive Producer, Curator and A&R of his forthcoming album. The label will be dedicated to R&B music and will release singles and collaborative projects from a collective of world-class artists, producers and songwriters.

In addition, BET recently announced that they would be honoring Diddy with the prestigious Lifetime Achievement Award at the upcoming 2022 BET Awards.