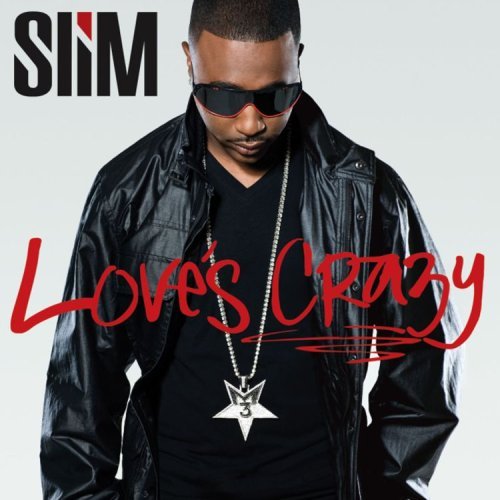 Slim of the R&B group 112 released his long-awaited solo album in 2008 titled “Love’s Crazy”. The album was a great addition to Slim’s legacy as a lead singer of the group 112 and had its notoriety with the single “So Fly”. Here is a great track from the album titled “Sweet Baby”.