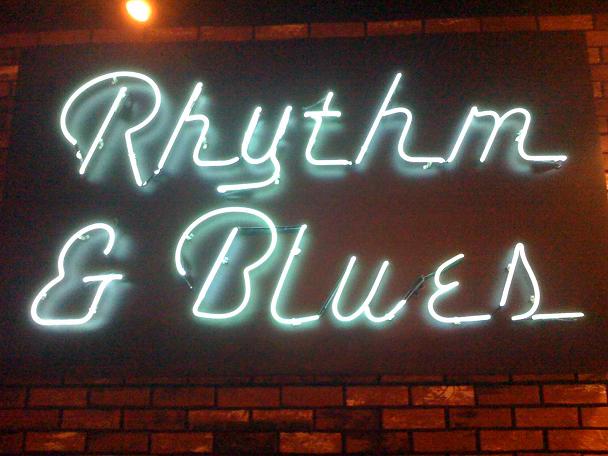 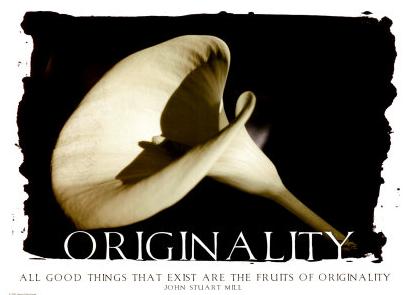 A sarcastic take on the predictability in music today…

Music in general has become nothing more than a homogenous marketplace with hardly any sense of individuality. But no genre’s artists are becoming as dull & repetitive as many of our beloved R&B singers. The past few years have seen artists follow specific methods in order to keep their output in the higher reaches of today’s charts and uphold their high standing in the battlefield that is the music industry.

Step 1 – There has to be a rapper featured.

If you’re ready to come back and release a new album, more often than not it’s imperative that one of these ‘Rent a Rappers’ is featured on the lead single:

Obviously this is subject to change but generally these are the common ones in features.

Aside from a few isolated examples (Frank Ocean, Usher, Beyoncé etc) it’s incredibly rare nowadays for an R&B singer to have a successful single on the Hot 100 or even the Hot R&B songs without an appearance from one of today’s popular rap-stars. Especially now that the genre has dwindled in mainstream status recently with singers staying true to the art form, struggling to go gold – let alone platinum (it’s appalling I know). Now that R&B has taken a backseat to the immense force that is Hip-Hop, singers have grasped and grudgingly accepted the importance of some rap on their songs.

Step 2 – The topic must be about sex or the club.

Now for a long time, the theme of sexual exploits & fun-filled escapades at a night club has long been a part of Soul & R&B’s history but now it’s just getting ridiculous and frankly quite overbearing. There’s no diversity in the subject matter or lyrical content, and it doesn’t bode well for the genre.

Virtually all singles released by R&B males feature singing about actually doing the dirty, professing to their respective females about how amazing the sex will be or about getting drunk & ‘turnt up’ in this infamous club . It also doesn’t help that many of these songs sound the same and don’t really have any distinctive qualities to set them apart from other sex-soaked jams.

Step 3 – If you can sing – dumb down your vocal ability (This step doesn’t apply to non-vocalists).

It’s hard to believe there was once a time where REAL SINGERS like Luther Vandross, Jodeci, Anita Baker & Whitney Houston were ruling the charts with their unparalleled vocal ability being put on full display and not limited just for the sake of a hit song.

Before people start jumping up and down and naming modern-day singers with real talent who are successful – READ the rest of what I have to say. Yes I’m fully aware that there are still a lot of incredible vocalists around scoring hits but instead of using their special tones, power & nuances to sell their music, they’ve opted to sing in a small range with a mechanic robot-like delivery or just take the easy route, that’s right you guessed correctly, use the best friend of many non-singers – Auto Tune. I understand that certain songs don’t require stratospheric vocal tricks & acrobatics but what I’m saying is still show some of your skill.

Compare the studio version of Kelly Rowland’s Motivation to the live version for example.

This is a prime example that you CAN indeed deliver the vocal goods while staying true to the nature of the music.

Step 4 – Repeating the same formula as your previous successes.

This can attributed to one of two things: being afraid to musically evolve or simply running out of ideas.

Whatever it is, it cannot be denied that there are some artists who have recycled the sound of older material because they probably feel they’ve guaranteed themselves a hit (as the old adage goes – if it ain’t broke don’t fix it). However what you’re actually left with is fans that are bored with you and complain that your latest offerings sounds like something you’ve done before. Even if the song themselves are listenable and aren’t bad, this is something that should not be happening.

Obviously there have been examples where their rehashing has garnered them another hit but there has also been times when they’ve unfortunately (and maybe deservedly) flopped.

This is probably the most desperate and obvious way to get a hit these days. Many R&B singers in recent years have seen them abandon the core audience that made them to produce sub-standard David Guetta/RedOne/Calvin Harris leftovers.

It could be argued that since the meteoric rise of Lady GaGa, artists have been flocking to various European producers to get a piece of that oh so profitable pie that has seen GaGa sell some 20 million albums since her debut. Many artists (once again I won’t say any names) have come up with this nonsensical excuse that because their voices are soulful & urban, their dabbling in techno music is somehow still R&B and that it should appease their long-standing fans.

Even though these claims are without a doubt incorrect, it cannot be denied that this method has seen many artists score huge successes even if they’ve lost some respect from supporters. The upsurge in dance music has seen R&B artists now launch their project with dual releases: dance-pop for mainstream & pop radio while servicing the good ole R&B for urban stations to keep their fans at bay.

This approach to releasing music has indeed has been very successful for artists but it has to be said – the switch to this genre just comes off as absolutely bogus & contrived because if you really a lover of the light-hearted sounds of dance, you would’ve been experimenting with this sound before it came in fashion.