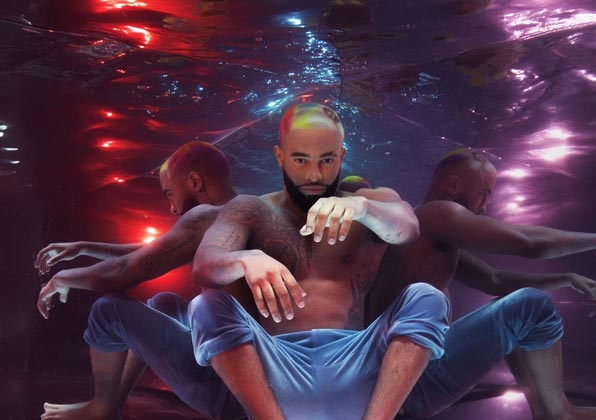 Elijah Blake has always been one of those artists we’ve really respected simply because he’s never been afraid to go against the grain and make the music that’s in his heart.

It’s not an exaggeration to say we’ve literally been supporting him since the first days after he signed with Roc Nation. In fact, we conducted one of the first interviews he ever did back in the day.

Since then, all he’s done is release a new project nearly every single year, with each one serving as an evolution of his craft from the previous.

We recently had a chance to speak with Elijah Blake for an interview on Instagram Live. During our conversation, we touched on his latest album “The Neon Eon”, how he’s adapted through the music industry all of these years, the best songs on each of his projects, reflections of his time at Roc Nation, and much more.

Make sure you take the time to check out his awesome new project “The Neon Eon” as well.