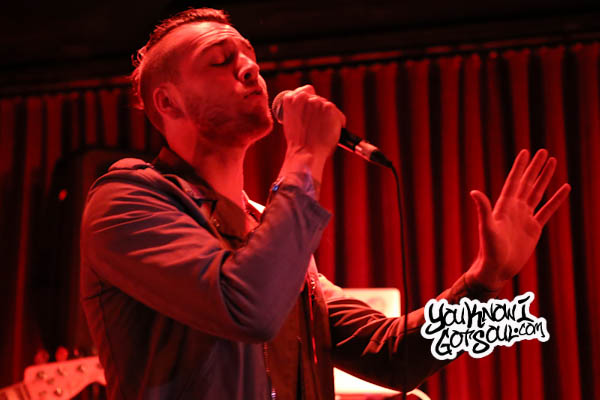 As part of the CMJ Music Marathon in NYC, Epic Records hosted a private showcase for one of their newest artists, Lipstick Gypsy. In the dimly lit lounge Subrosa tucked away in New York’s meatpacking district, guests sipped on Lipstick Gypsy themed cocktails fueled by the event’s sponsor Red Bull. As the event began, Epic Records CEO LA Reid took to the stage to give a stirring introduction to the group, also noting their mentor producer Salaam Remi who he credited as having one of the best ears for music in the business. The soulful duo then hit the stage, opening with their debut single “Infatuated” and following with other selections of their upcoming music. Backed by a female guitar and bass players, the group was really able to shine, show their talents, and express why so many at Epic are excited about their future. 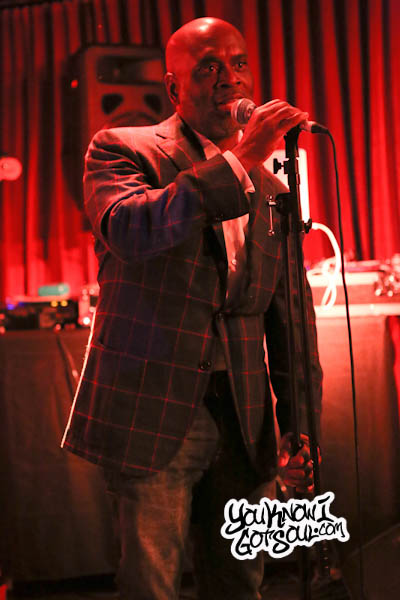 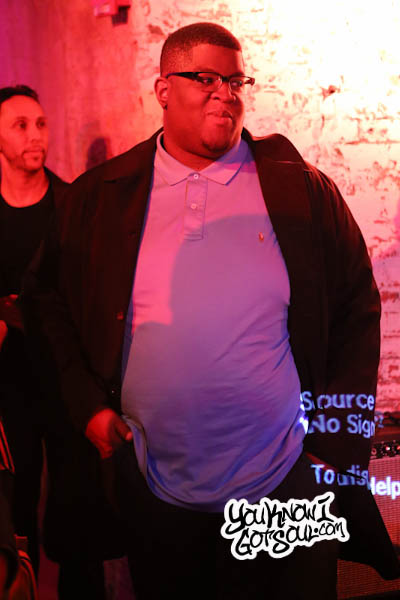 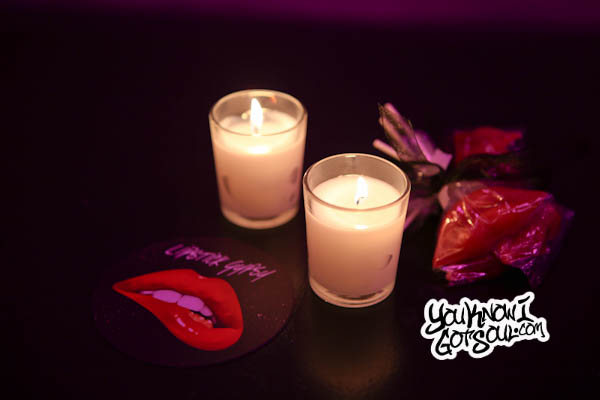 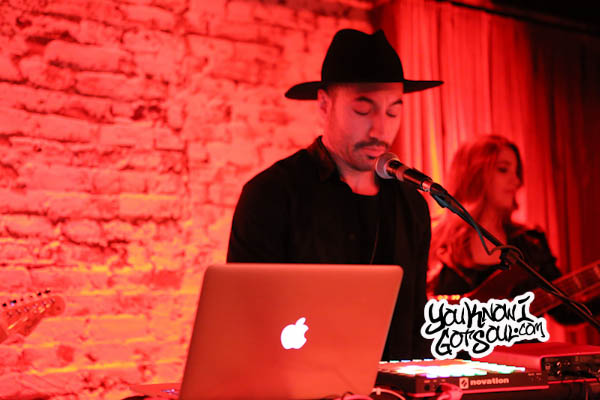 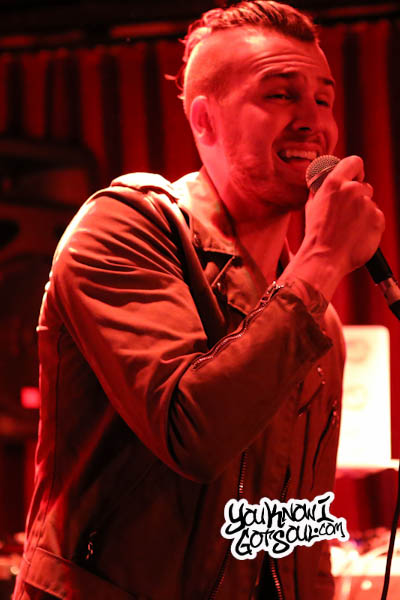 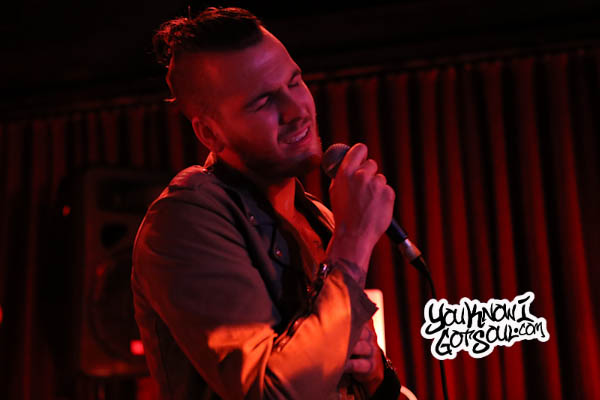 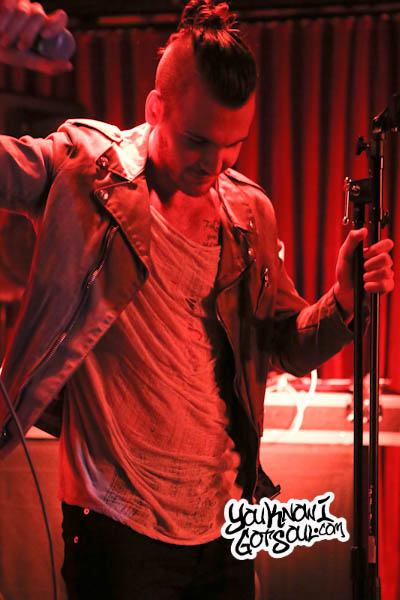