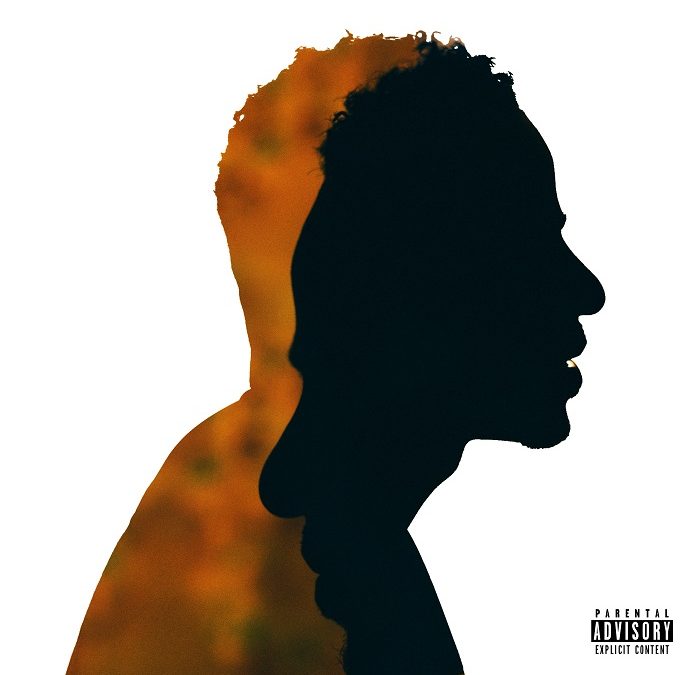 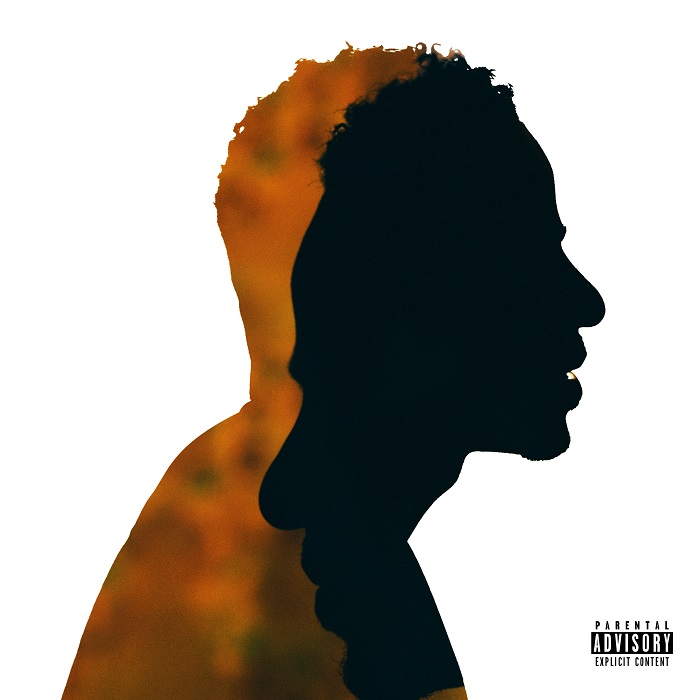 Singer Eric Bellinger has just released his new EP “New Light: The Remixes”, and we wanted to highlight his collaboration with Tank and Shawn Stockman (from Boyz II Men) on “Goin’ Dutch” Remix.

In addition to releasing new music, the singer also recently lent his vocals to the theme song for the new Sesame Street CGI-animated spinoff Mecha Builders. The 73-second-long theme song was produced by producer Bud’da (Aaliyah, Nas) and will be heard by millions of kids across the globe when it debuts on HBO Max and Cartoon Network in early May.

Bellinger also recently completed his headlining 30-City “Vibes on Vibes” tour alongside Sammie. You can stream the entire EP below.