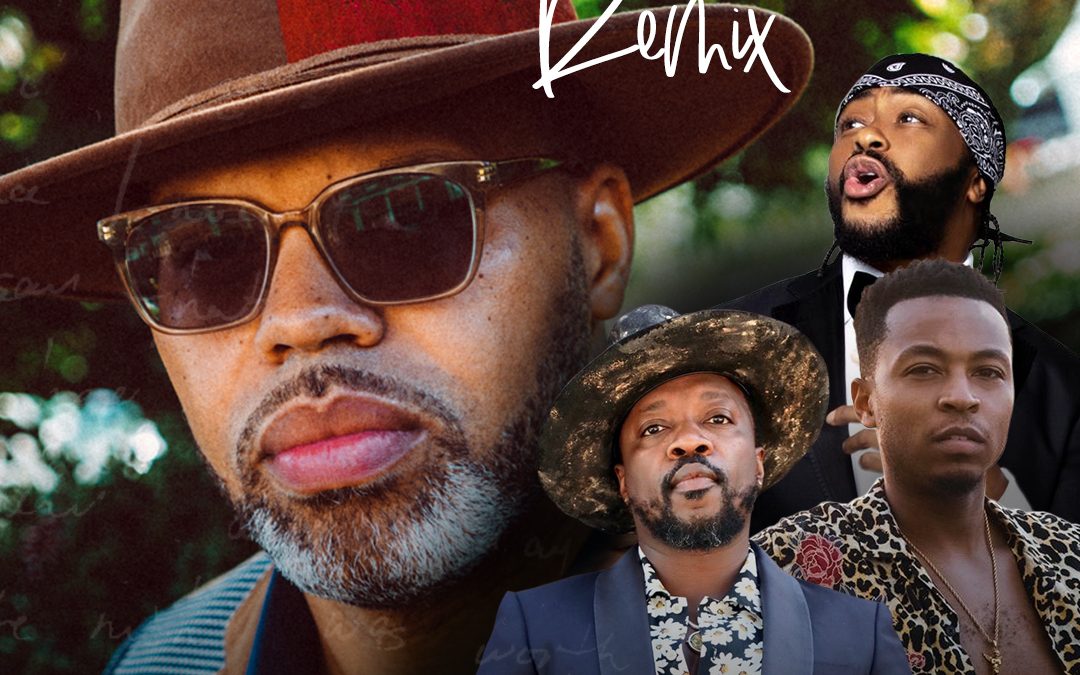 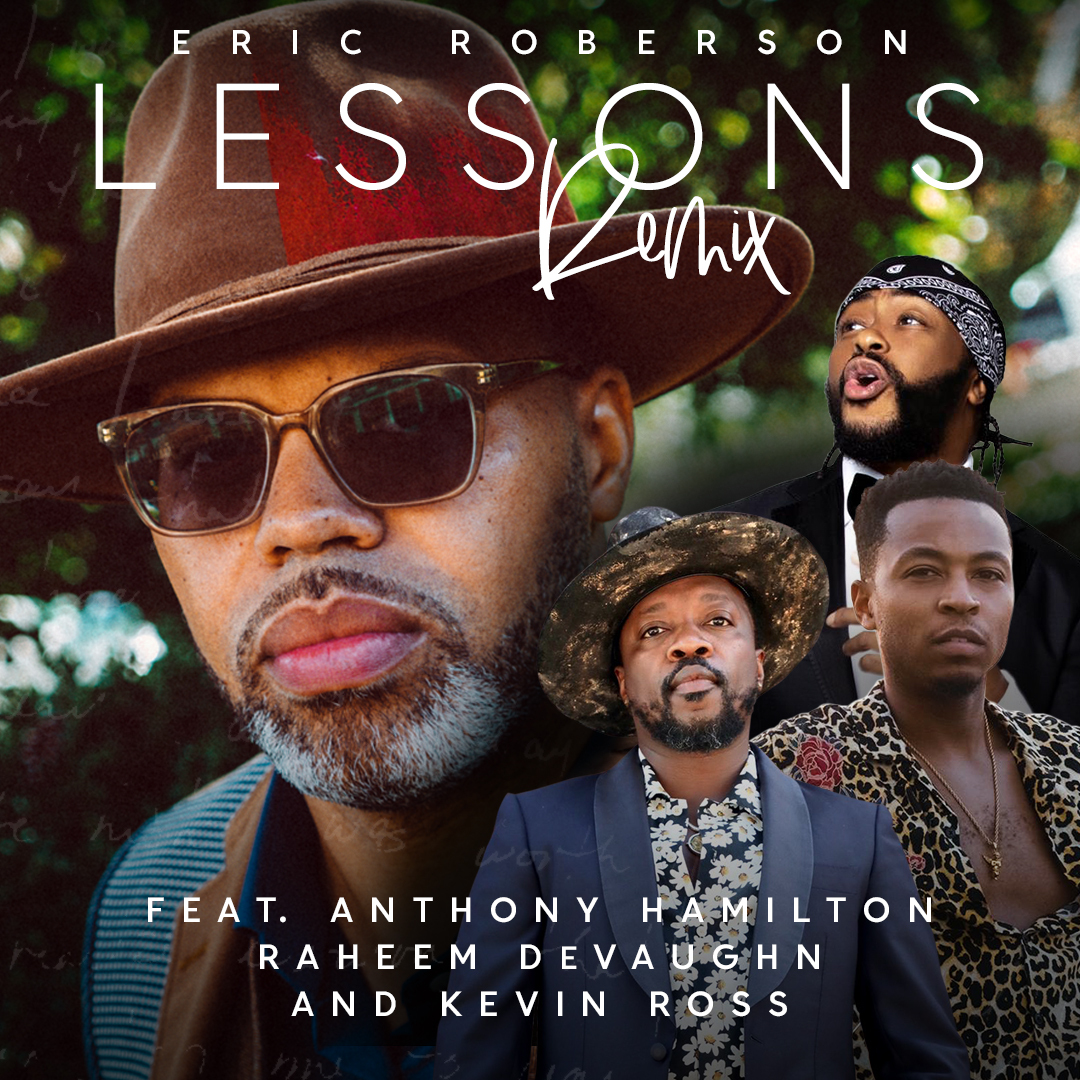 Eric Roberson brings together an all star cast of artists to join him on a remix to his hit single “Lessons”. The stunning remix includes features from Anthony Hamilton, Raheem DeVaughn, and Kevin Ross.

The original version of the song released earlier this year and will be included on Roberson’s upcoming 14th studio album of the same name. The “Lessons” album is set to release in January 2022 via his the B.L.U.E. ERRO SOUL label imprint.

Eric adds about the inspiration behind the remix:

Eric Roberson is currently gearing up for the “Lessons Tour” set to kick off next month in Oakland, CA.