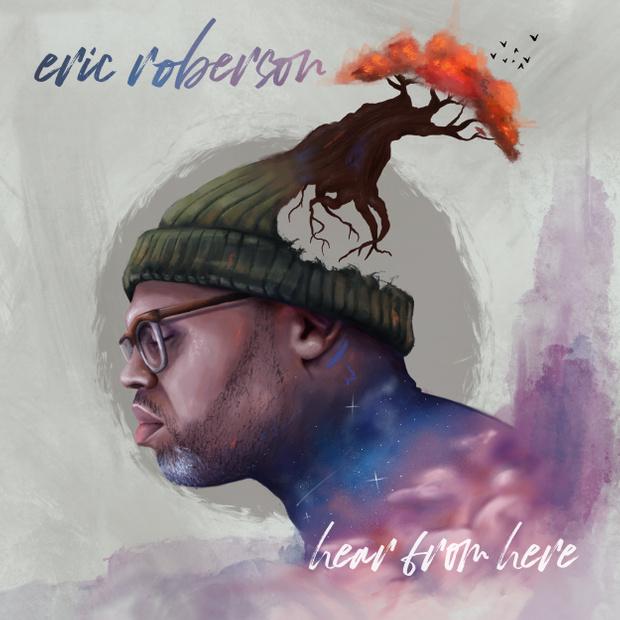 In a release that comes as a bit of a surprise, veteran Eric Roberson shares the new album “Hear From Here”.

He added about the inspiration behind releasing this album: I have learned from past experiences to trust the process and look for the purpose. I found it in this album, Hear From Here; 10 songs I heard when the world was quiet.

Album is officially out. About 4 weeks ago I started recording. I wasn’t making an album. But I began sharing publicly, what I’ve been sharing privately with my process group. As the pandemic hit, I hid deeper into my creativity and shared more. The more I shared, the more I noticed it was helping people cope. My first art is the art of listening. I heard songs and melodies. But more importantly I heard you. Thank you for putting a purpose behind my process. Love erro.

As with most artists during a time when they’re unable to perform and earn money doing shows, Eric Roberson deserves our support. You can head to his official site to purchase a copy of the album should you choose (Click Here).