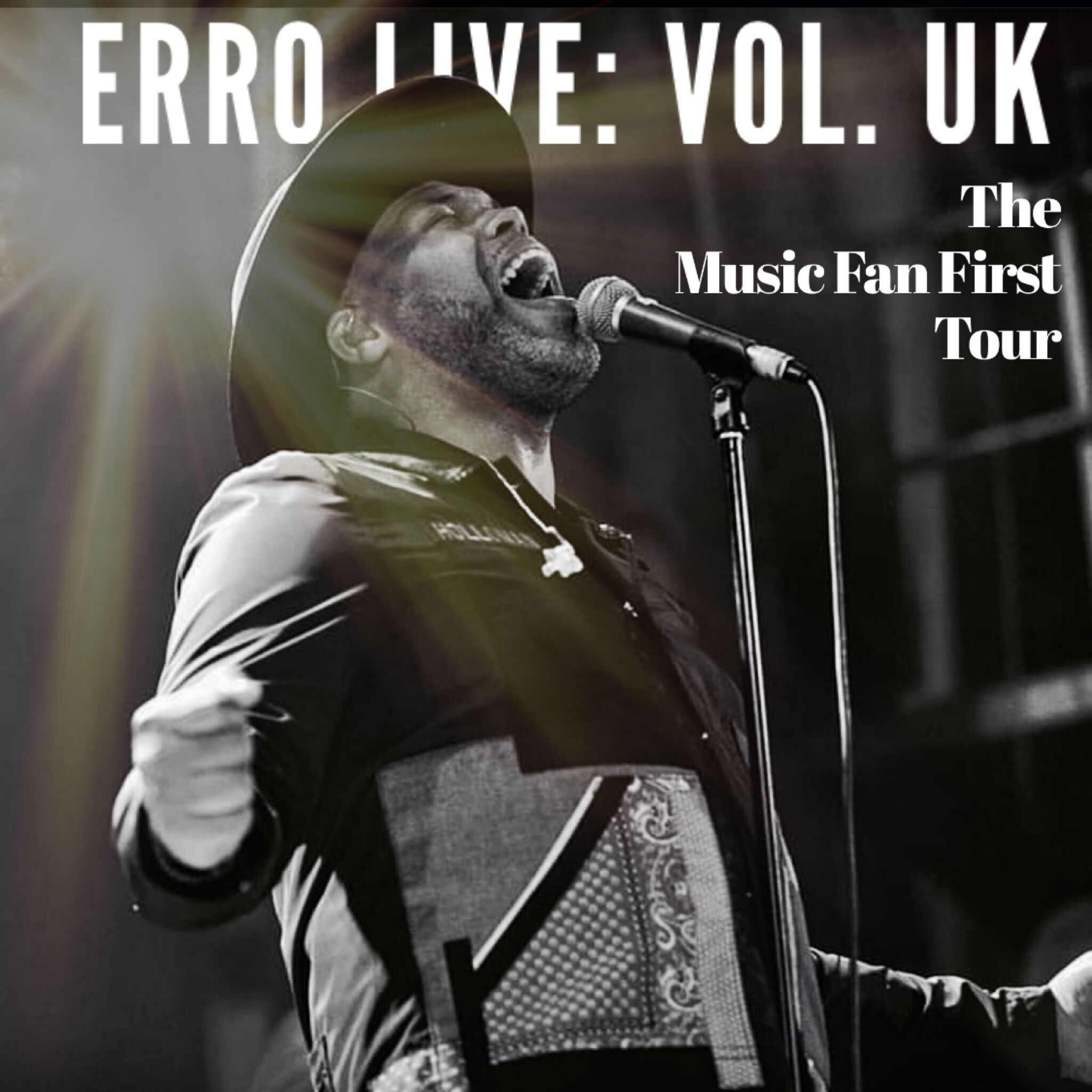 We’re in a time when most across the globe are faced with a medical crisis. The corona virus has had unprecedented effects on the music industry especially as most tours were forced to postpone, reschedule, or cancel altogether.

Eric Roberson gives his fans a unique way to cope with the situation of his upcoming shows being cancelled. The singer had been recently on tour celebrating the anniversary of his album “Music Fan First”.

Now for anyone who cannot make it out to one of his upcoming shows, Roberson gives us all a live album of a recent show he performed in the United Kingdom. What’s best is it’s available to download for free on his official website. It’s the next best thing to attending an Eric Roberson show and it’s greatly welcomed.

The singer has already being doing some special things for his fans on his official site via what he calls “The Process”. You can read about those things here while you check out Roberson’s new live project. 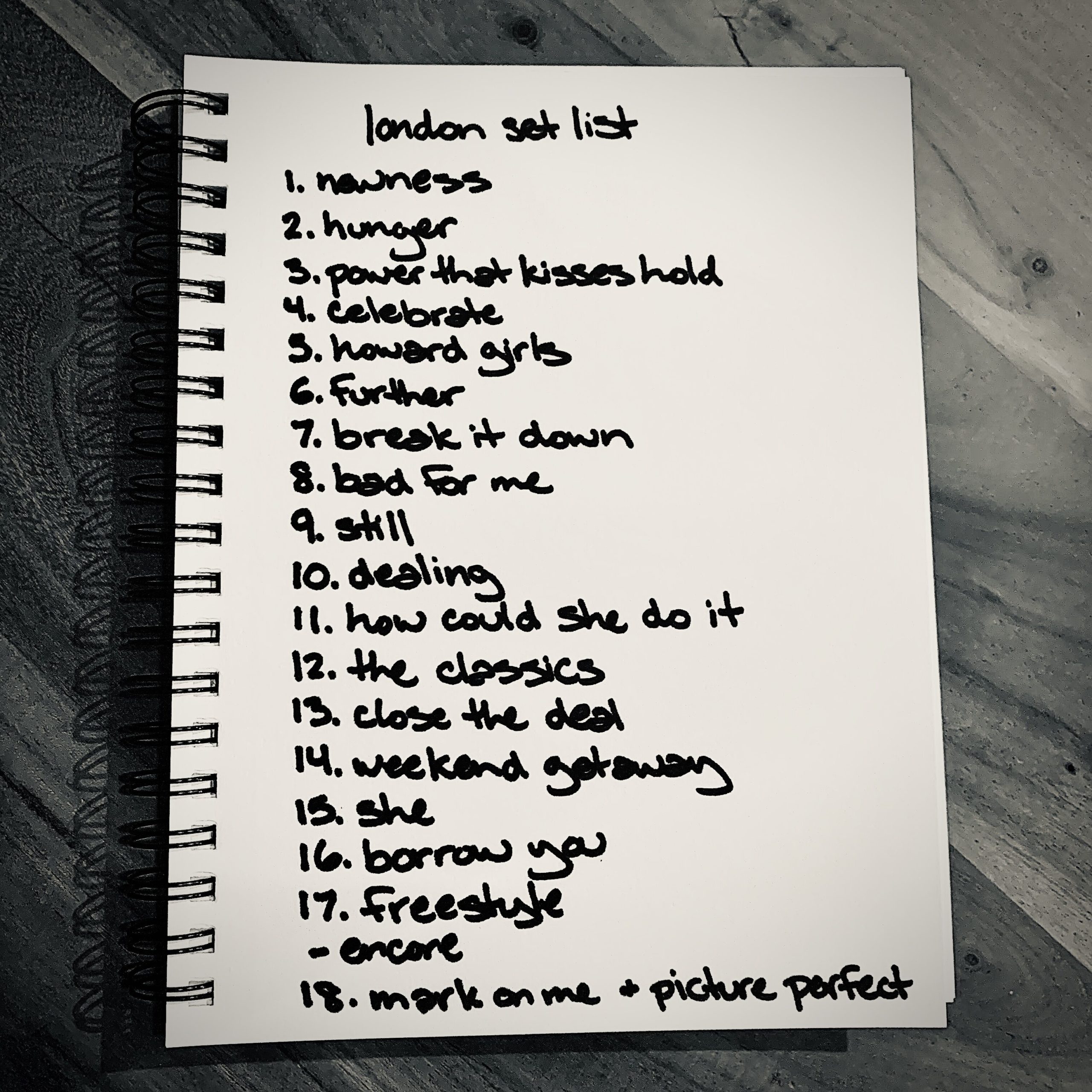