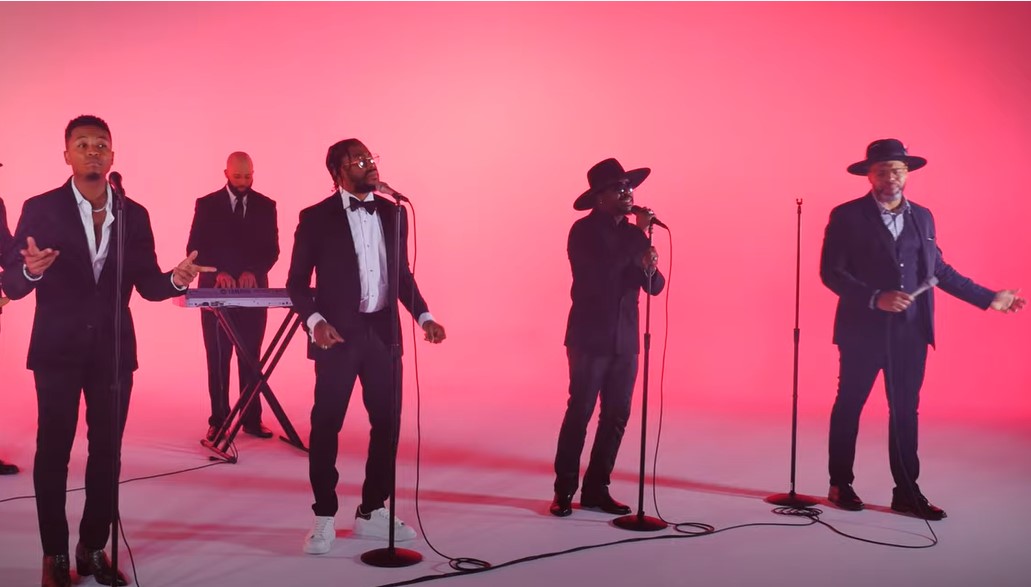 The remix builds upon the original which quickly became a fan favorite, and brings together some of the brightest stars in R&B right now. In the visual, each takes their turn performing their part of the instant classic song. Eric mentions about the video:

“My inspiration behind the Lessons Remix video was showing four brothers standing together harmoniously sharing the journey they took to find love. I wanted to showcase the brotherhood we share, the electricity behind our showmanship and the power of transparency.”

Also recently, Anthony Hamilton surprised fans with a special treat by bringing to the stage, Eric Roberson, Raheem DeVaughn and Kevin Ross to perform the song for the first time during his Verzuz battle with Musiq Soulchild.

“Lessons” will be included on Roberson’s upcoming album of the same name to release on April 1st, 2022. Eric will also be releasing his first book, “LESSONS – The Book (100 Thoughts On Life & Love)” on March 1st.