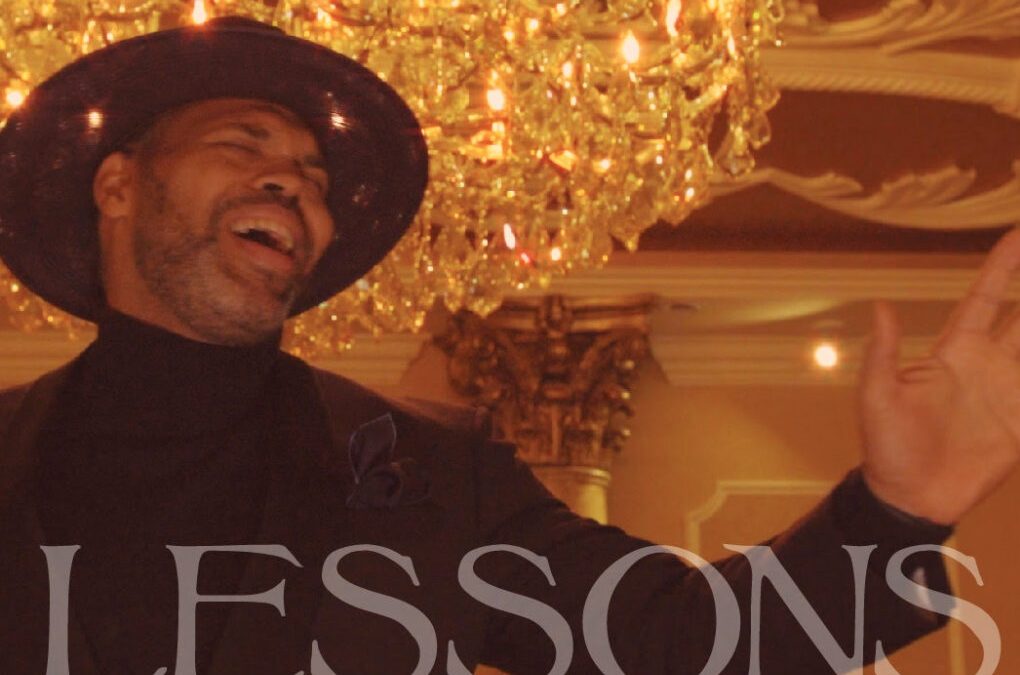 We’ve always had so much admiration for Eric Roberson. As a pioneer of the independent artist movement in R&B over two decades ago, he took a more challenging path than many of his peers and ended up surpassing the in the long run.

He’s currently having a lot of success with his current single “Lessons” which is easily a contender for R&B song of the year. It’s a simple reminder that the style of R&B that many lovers of the genre crave is still being made.

We recently had a chance to catch up with Eric Roberson once again for an interview on Instagram Live. During our conversation, we touched on the success of his latest single “Lessons”, what to expect on his upcoming album, seeking feedback on his music from his supporters, his success all of these years as an independent artist, and much more.

Check out what he had to say in the interview above and be sure to enjoy “Lessons” in the meantime.