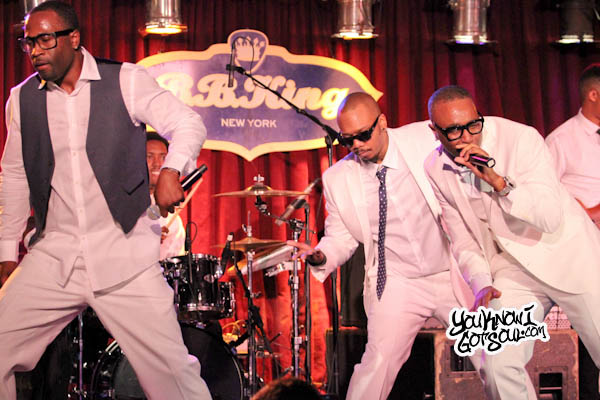 Performing before a sold out crowd, 112 absolutely brought down the house at B.B. King’s in NYC last night. Not even the fact that Daron had suffered an Achilles injury and was forced to remain behind the keyboard could stop the group’s flow. They brought the energy from the start, showing off their signature dance moves on their hits “Only You”, “It’s Over Now” and “Dance With Me”. As a special tribute during the middle of their set, they tribute Jodeci and Boyz II Men with a medley of their hits. The group made sure to comment on how even though they’re from Atlanta, NYC is their second home because they grew here with Puffy and Bad Boy. Even though the group has been split up for years and haven’t released a new album in nearly a decade, it’s clear the love they have for each other as a group hasn’t faded; and it shows in their live performance. 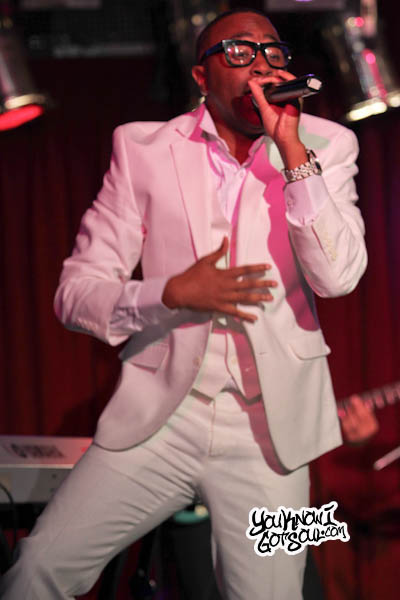 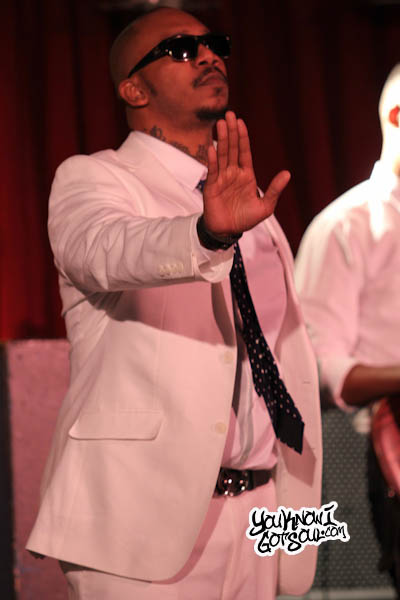 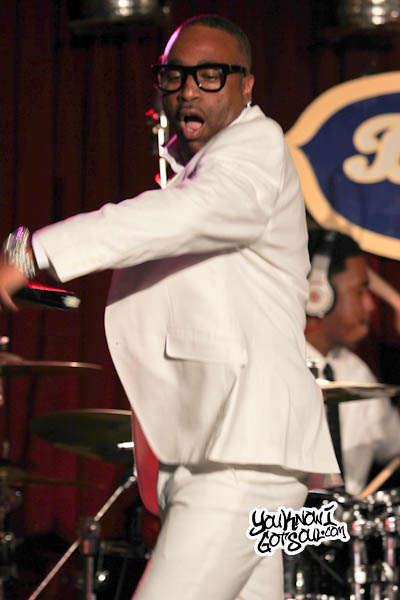 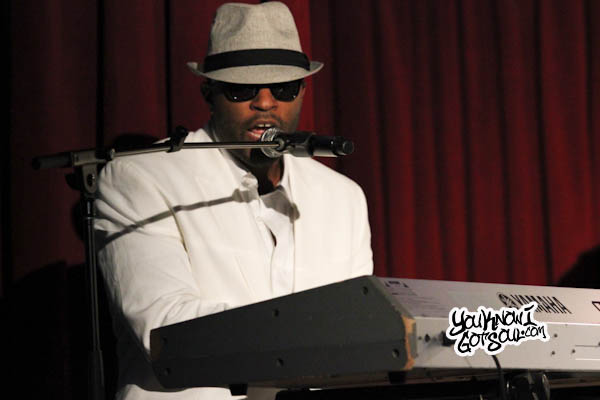 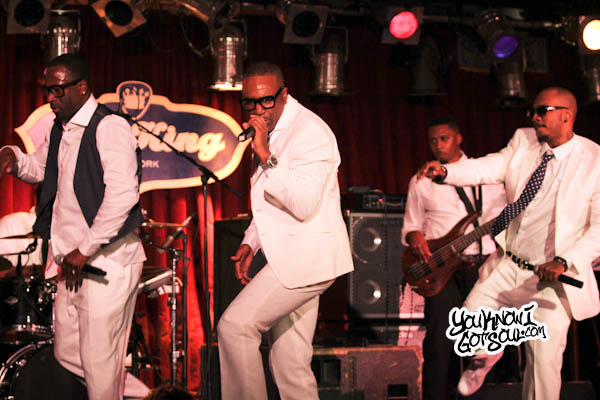 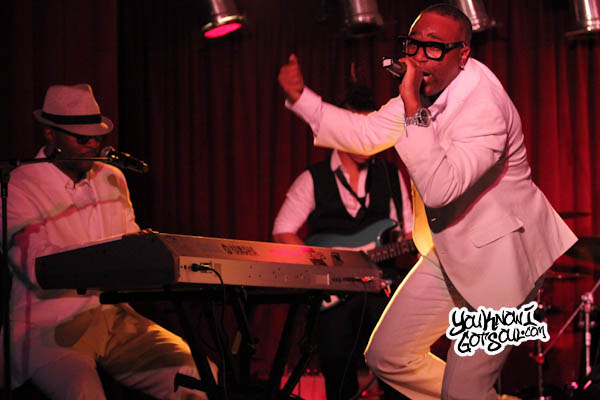 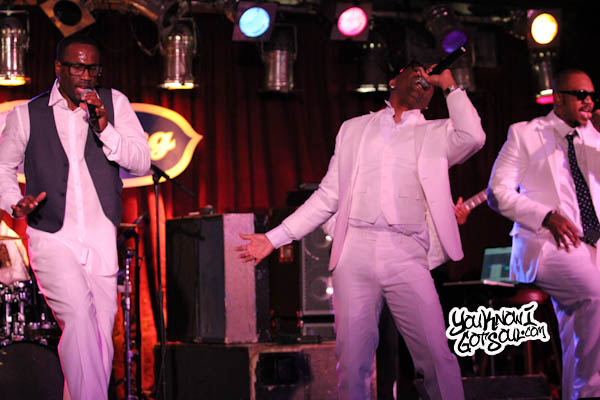 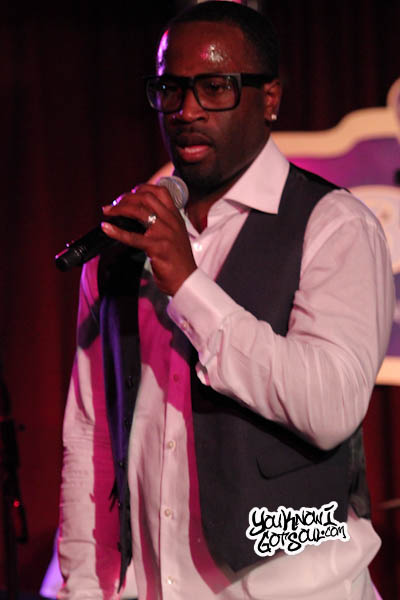 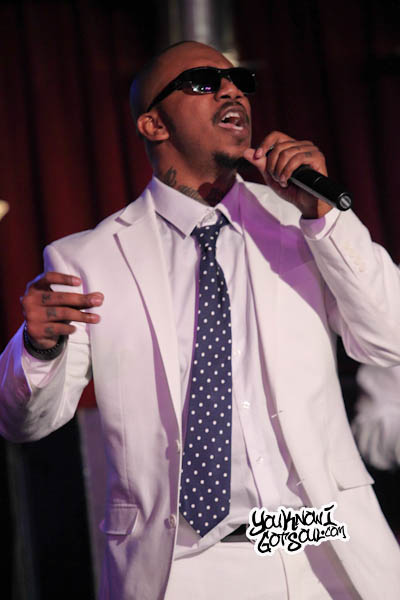 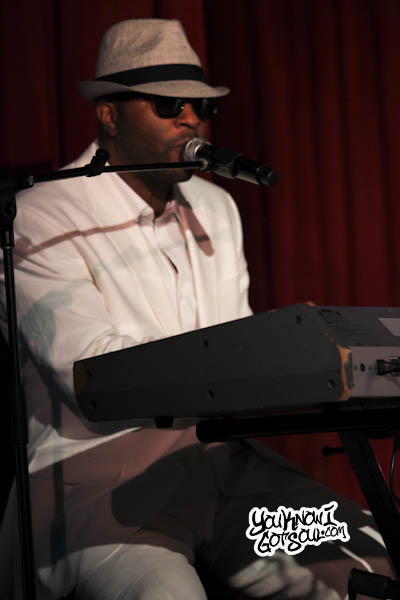 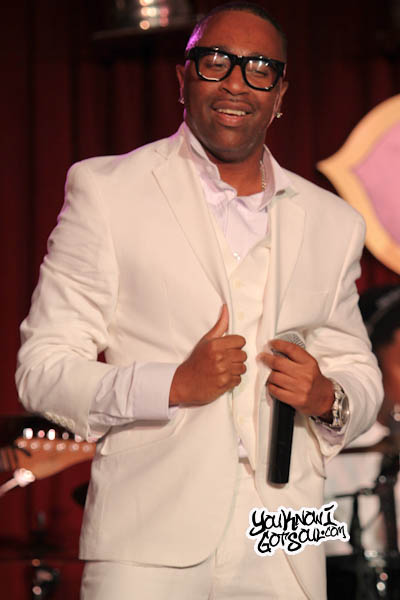 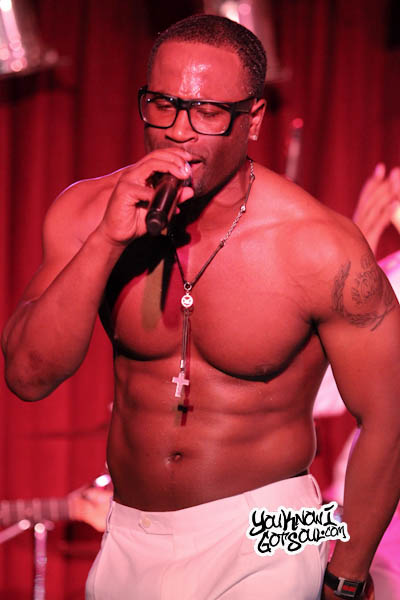 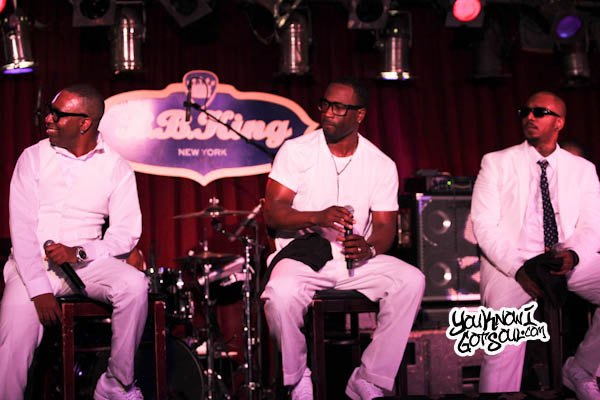 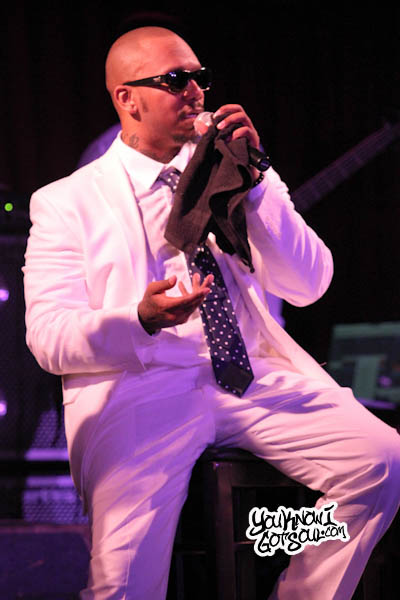 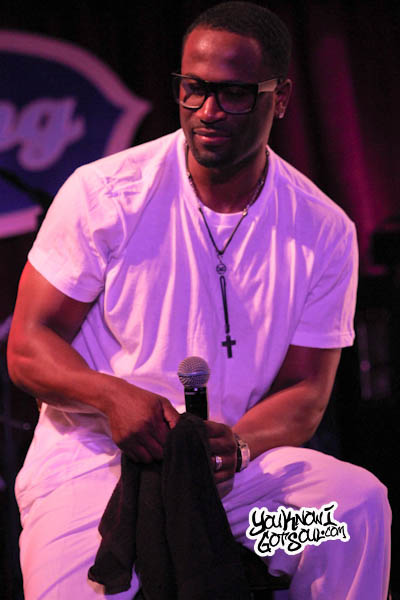