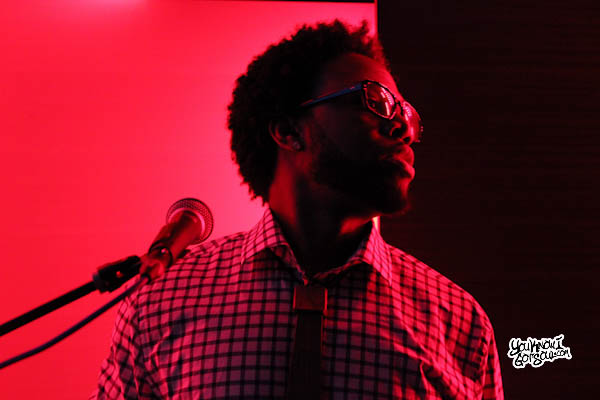 Last night at the Jungle City Studios in NYC, E1 Entertainment held an album listening event for Dwele’s new album “Greater Than One”. Fans, media and tastemakers in attendance got a chance to hear the new album track by track while Dwele introduced each to the audience. A definite standout from what we heard was a collaboration with Raheem DeVaughn, one he claimed he needed to do or else he’d have to hear it from fans in every single city he went to! Another was a song called “Obey” which seemed like something straight out of the book “50 Shades of Gray”. Also, be on the lookout for a dope collaboration he has with Lalah Hathaway. The new album will be in stores at the end of next month. 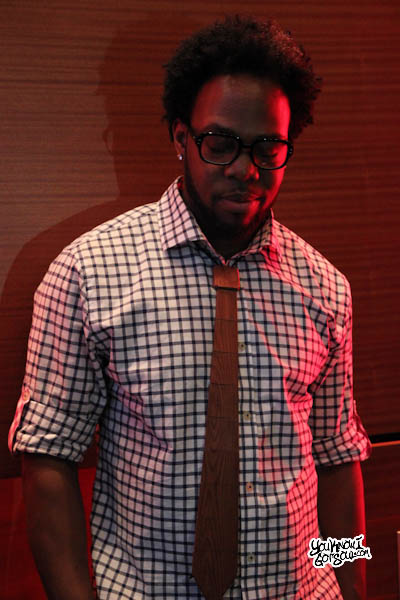 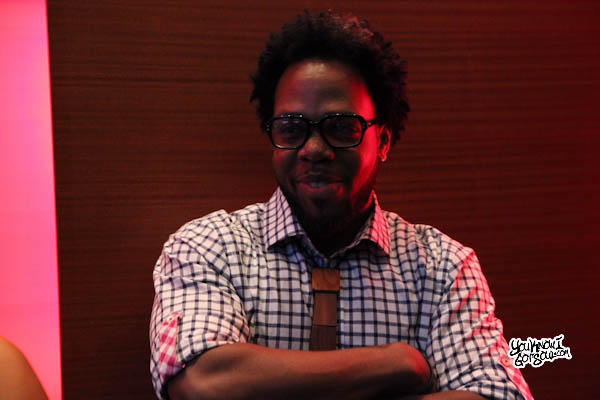 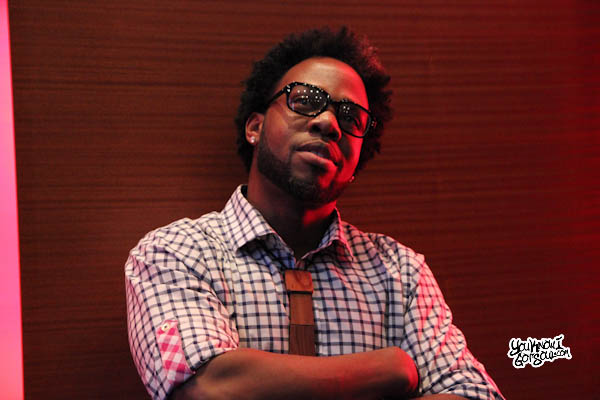 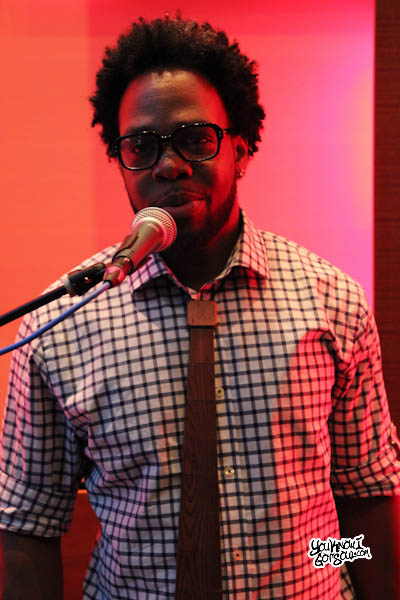 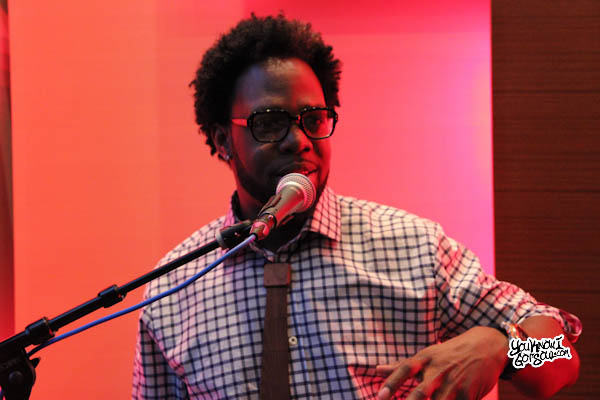