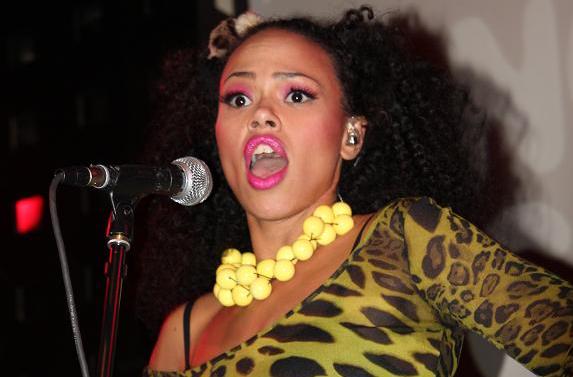 Last night in front of a sold out crowd, MBK/RCA Records artist Elle Varner performed at SOBs in NYC. She was introduced to the crowd by Jeff Robinson, who mentioned that 10 years ago he discovered a young Alicia Keys and witnessed a similar performance which led to her superstar career; and Elle is the next in line. During the evening, Elle performed a set of material from her upcoming “Perfectly Imperfect” album including her current smash single “Only Wanna Give it to You”. Whether or not her career turns out as big as Alicia Keys, I definitely came away impressed and look forward to what she’ll come with next. 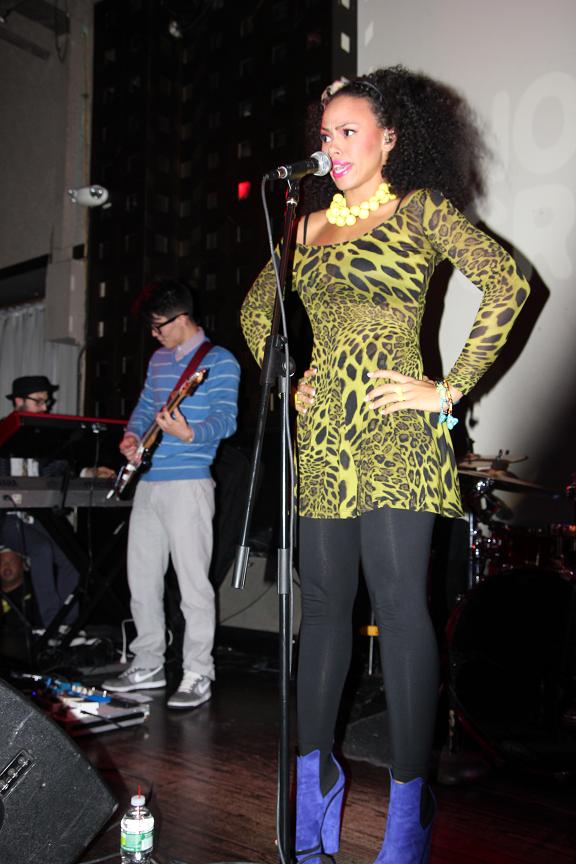 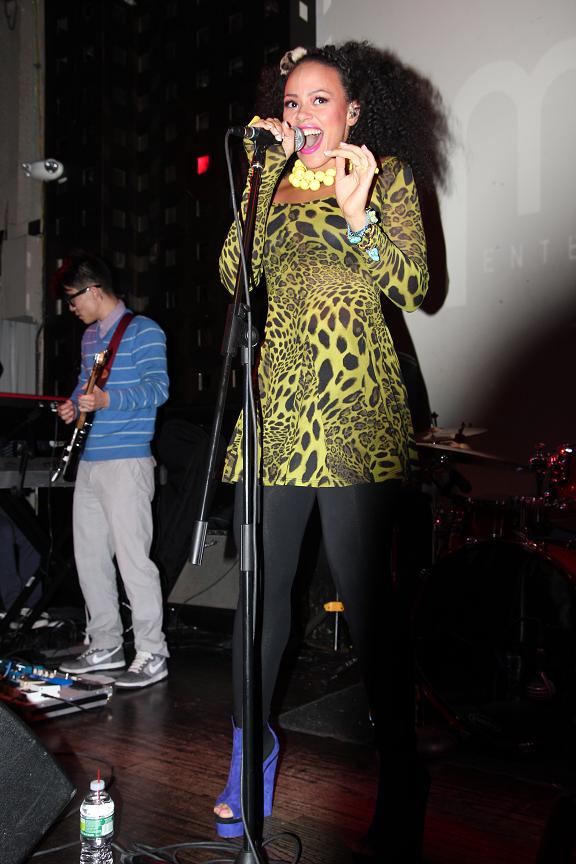 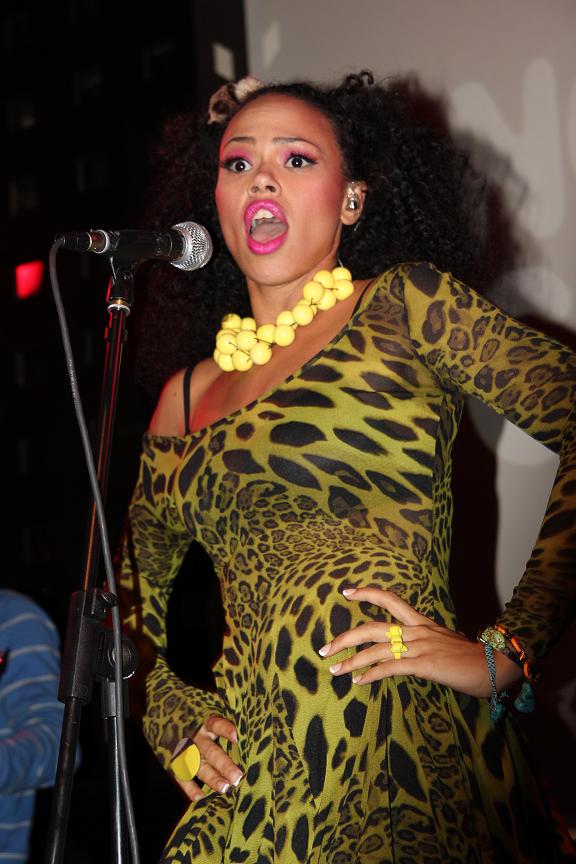 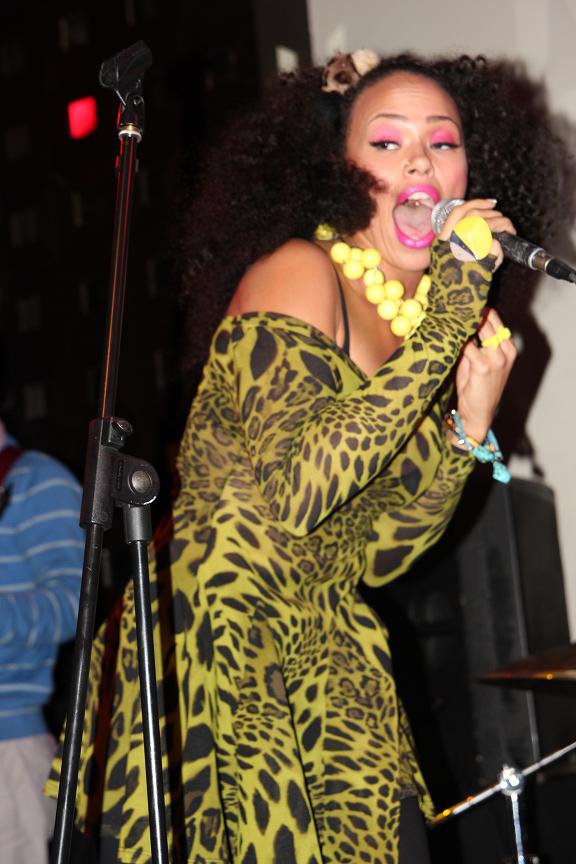 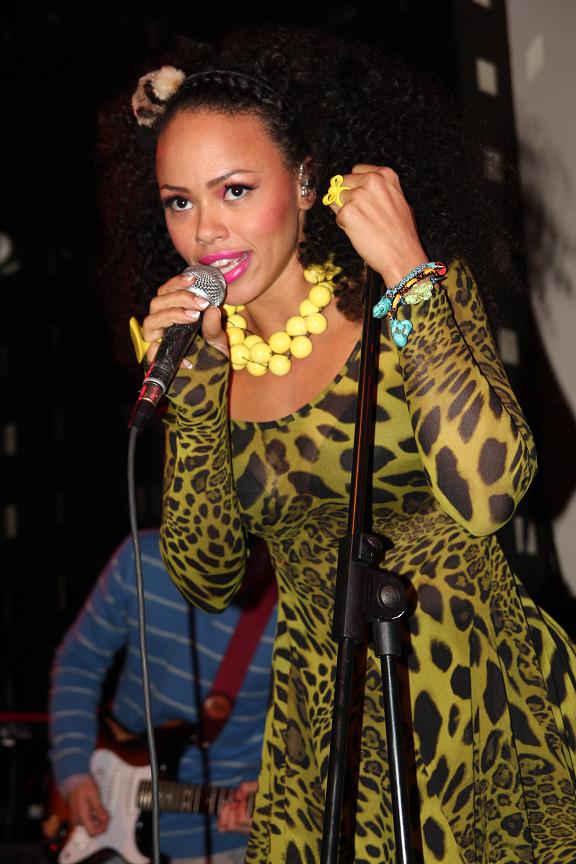 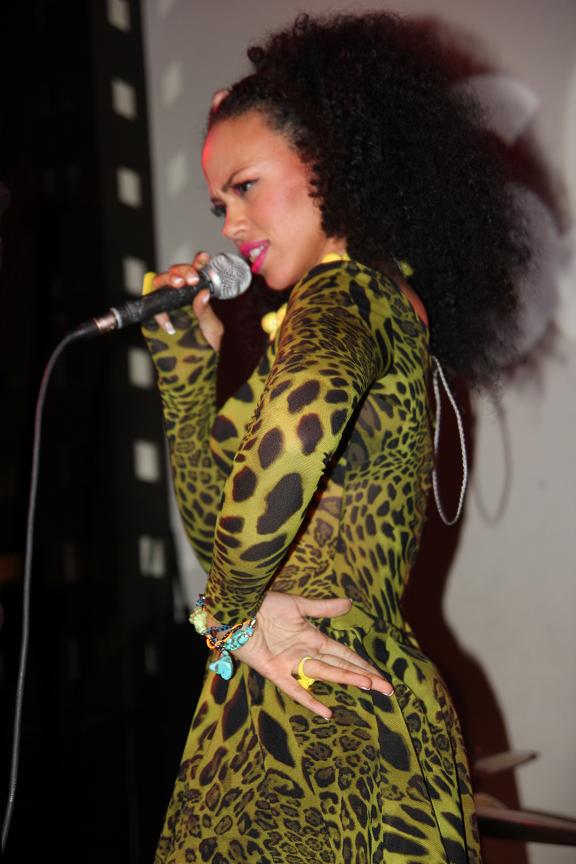 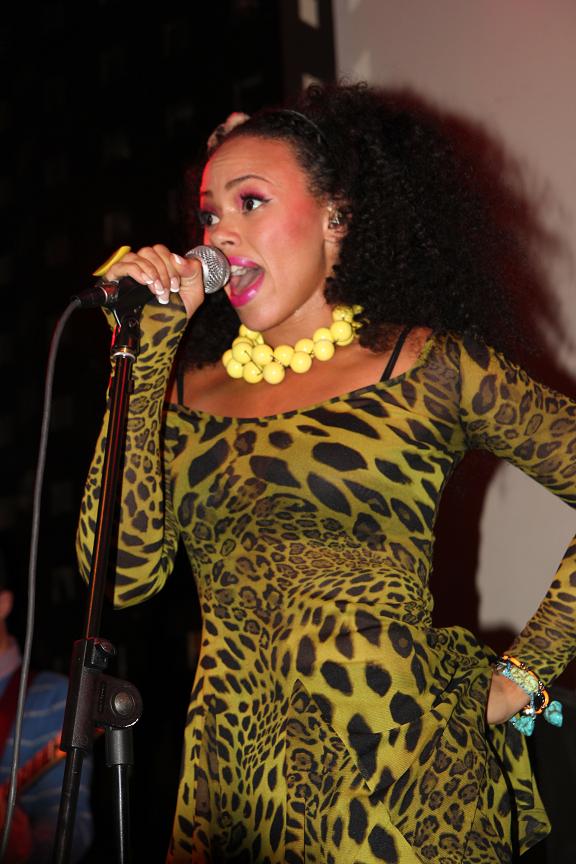 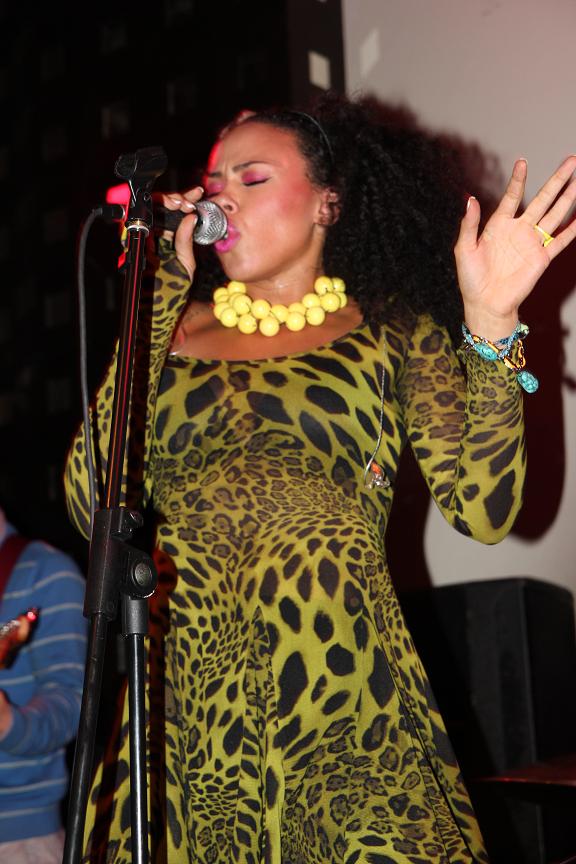 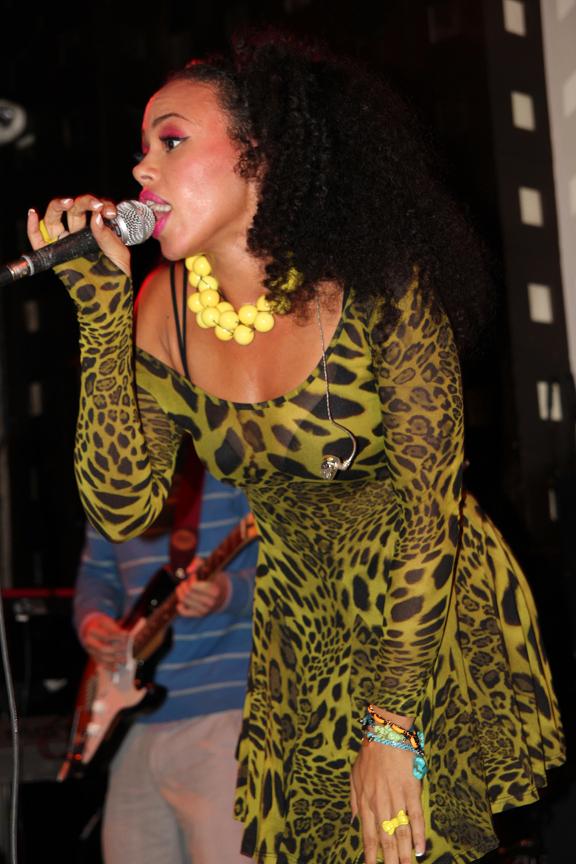