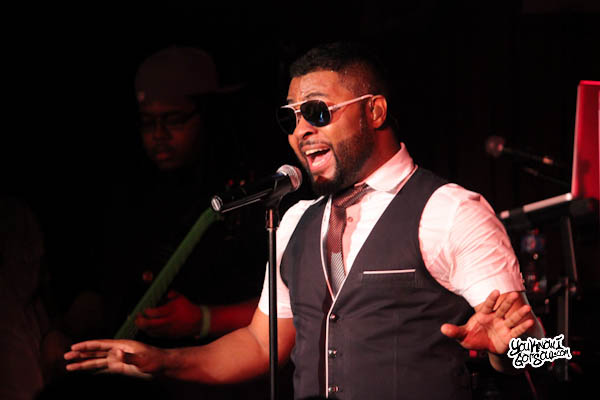 Last night in NYC, Musiq Soulchild performed in front of a sold out crowd at B.B. King’s. The show was opened by Avery Sunshine who wowed the crowd with her vocals as she performed an acoustic set from her latest album. Musiq followed and kept the crowd grooving all night with a medley of his hits from throughout his career. Even though he’s primarily known for his smooth soul cuts, he featured many of his uptempo tracks to keep the audience moving. Of course, the loudest applause came as he performed his timeless jams like “Love”, “Teach Me”, and “Just Friends”. For any fan, Musiq is a must see live; he possesses so much energy on stage and has just as much feeling live as he does on his albums. 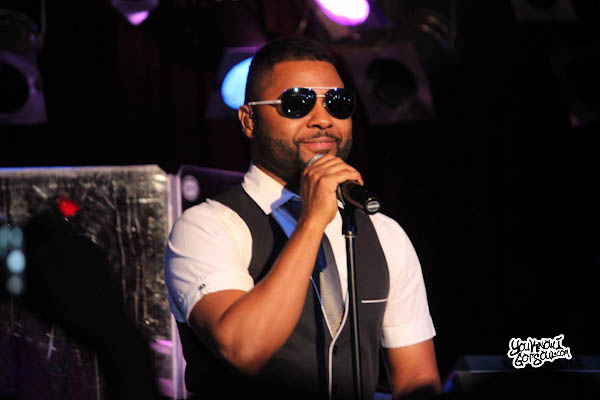 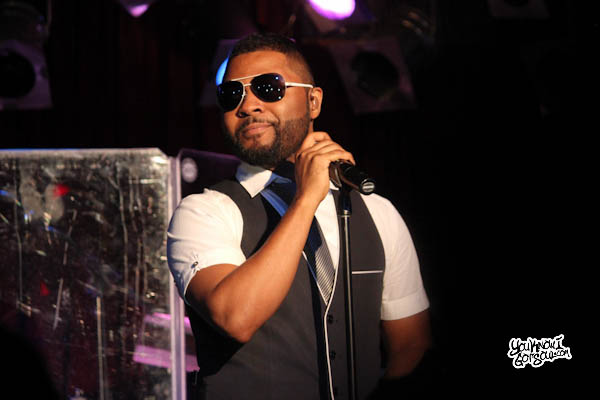 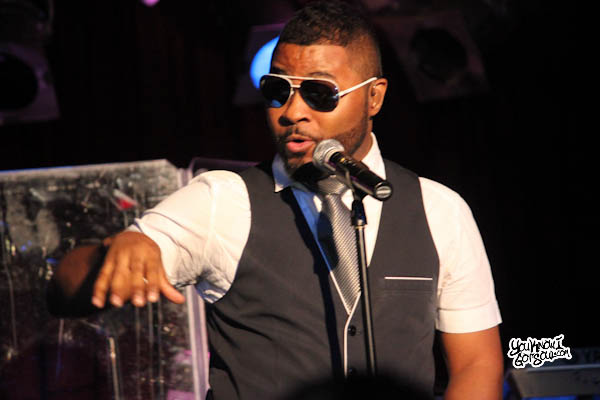 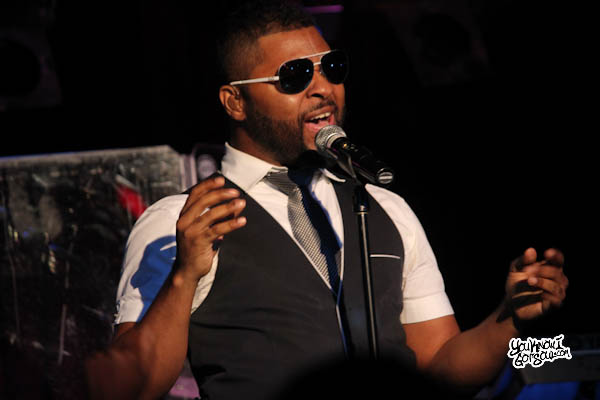 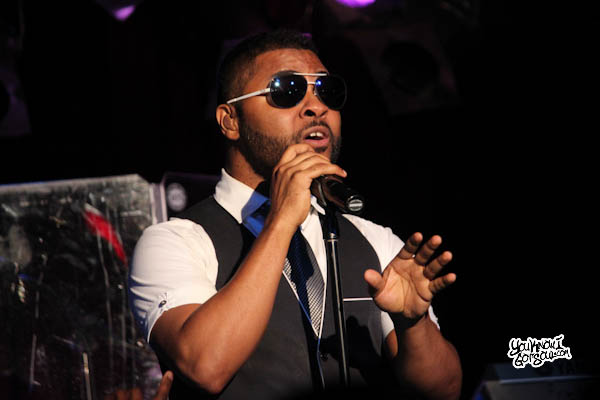 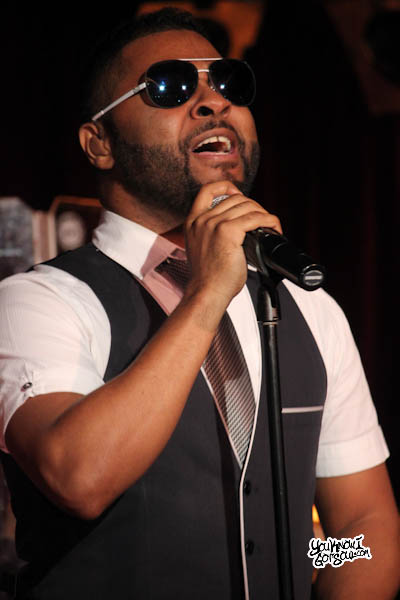 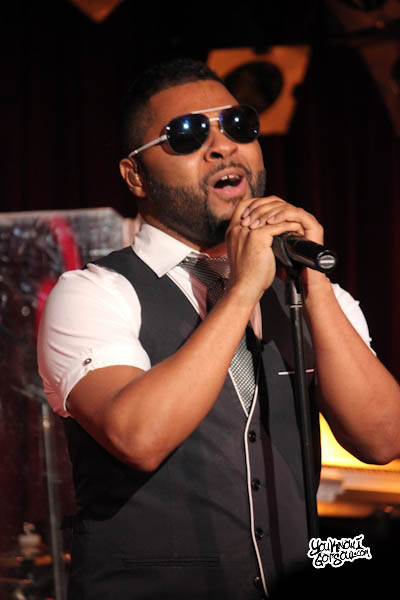 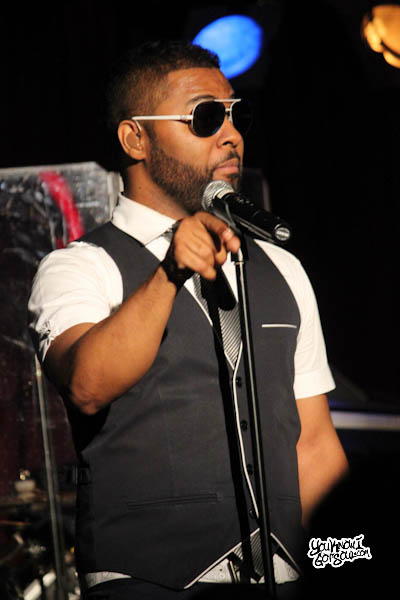 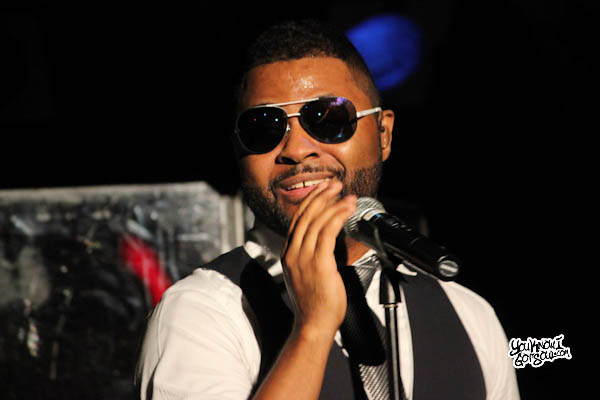 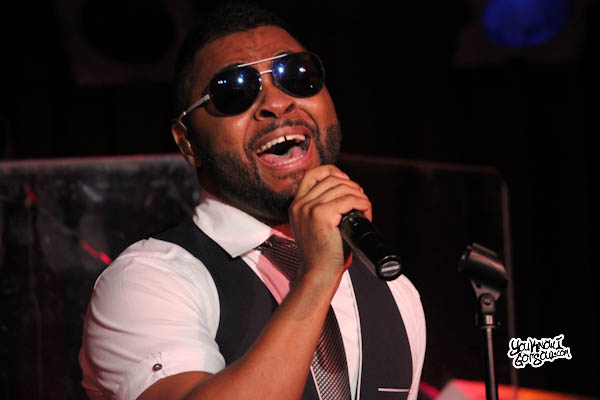 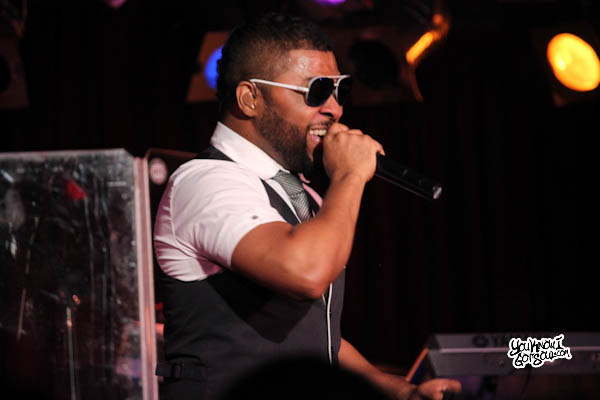 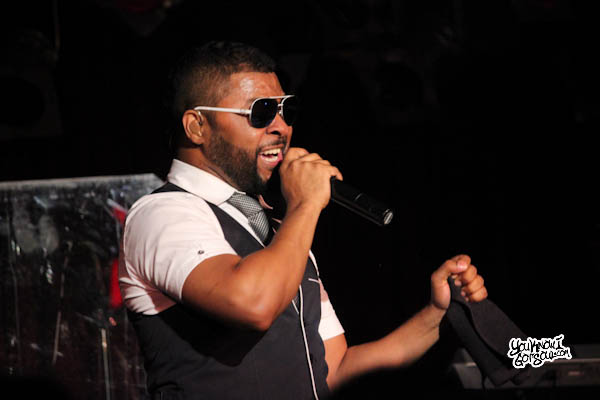 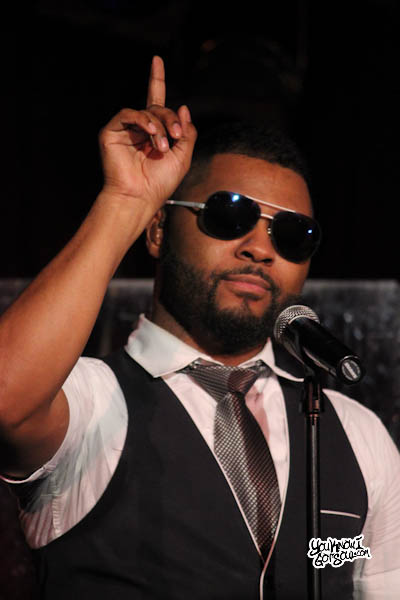 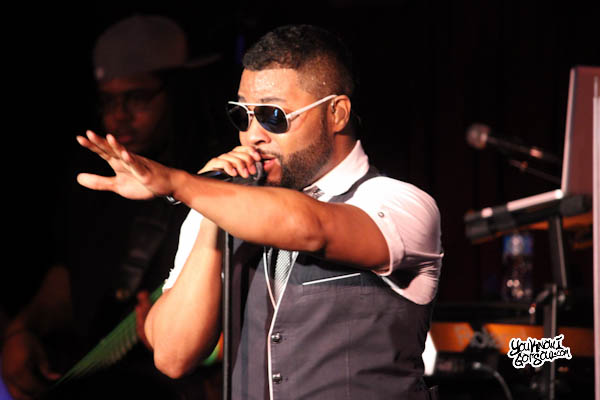 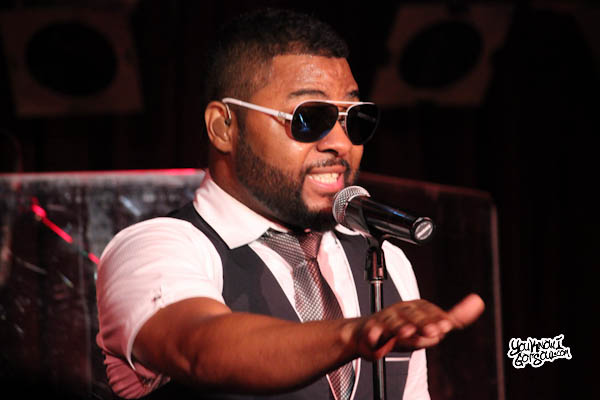 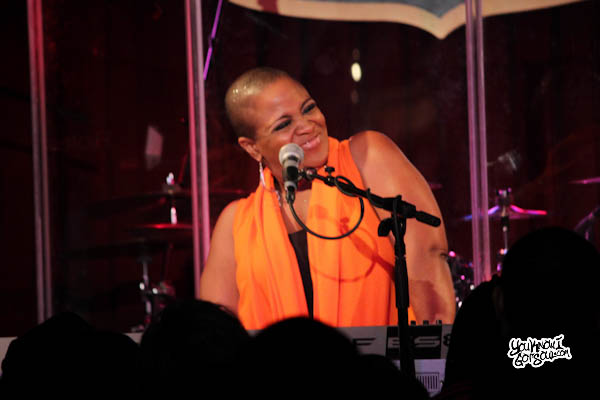 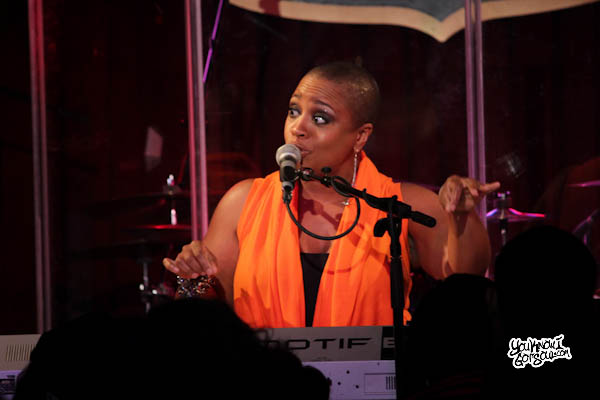 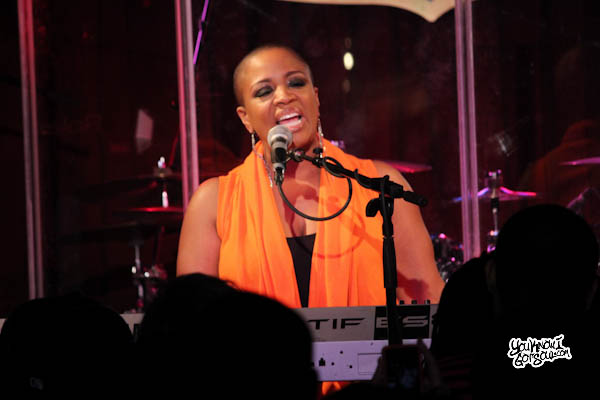 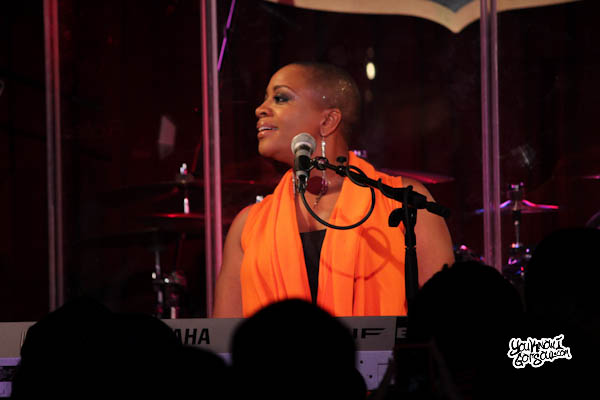