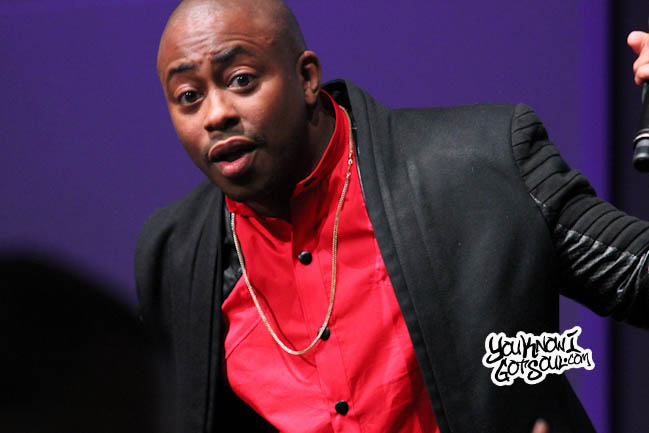 Check out photos from Raheem DeVaughn performing at the Apple Store in Soho NYC last night. He was there promoting his newly released album “A Place Called LoveLand” and performed songs from the project as well as some of his classics. 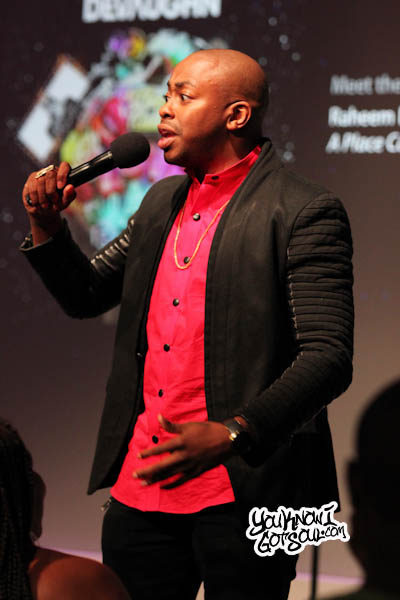 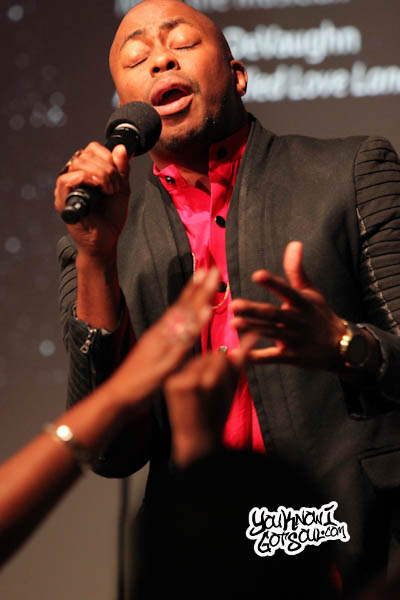 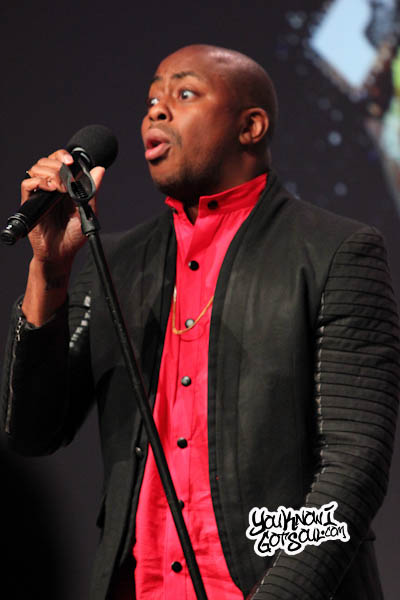 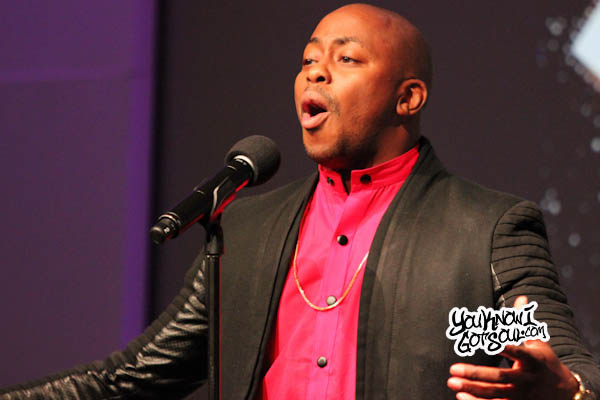 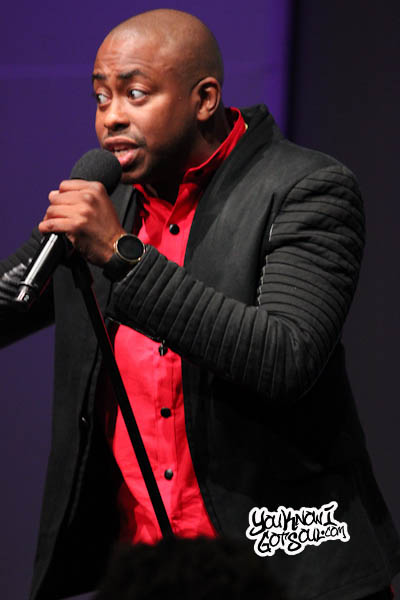 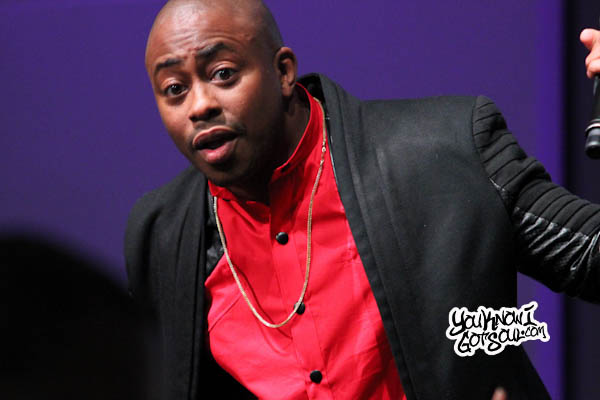 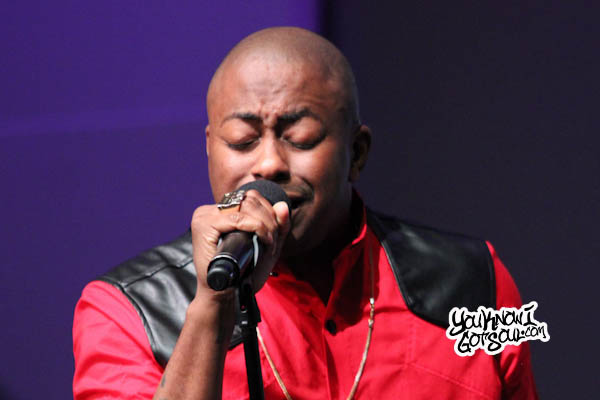 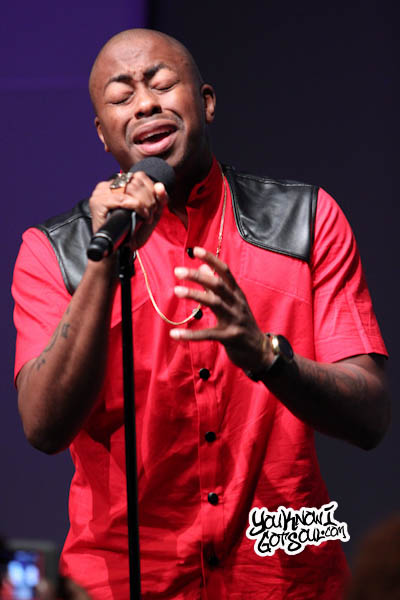 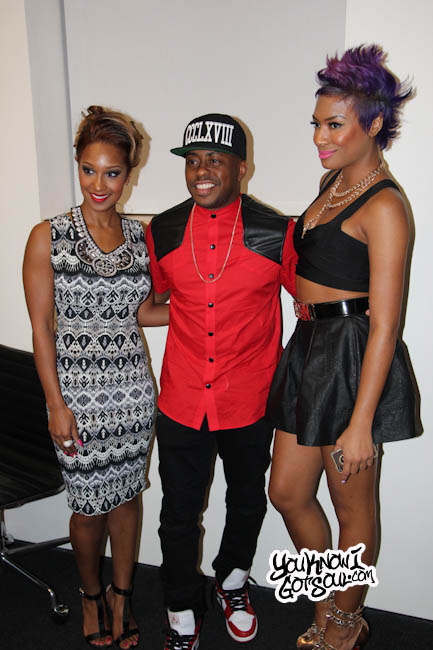