Earlier this week, Corey Taylor and Keedar Whittle once again presented NYC with the second installment of the R&B Nights showcase at BB King’s featuring some of the top local acts in music. The event was headlined by special guest Q. Parker from the group 112 and also featured a special tribute to Teena Marie including playing her music throughout the night and listening to one of her final interviews. Although they put together a great lineup the first time around, I can honestly say they managed to raise the bar talent wise the second time; and the crowd acknowledged it. One of the main standouts of the night was Tyler Jacob, who also performed at the first event, as he performed a stirring cover of Tony Rich Project’s “Nobody Knows But Me” as well as his new single “Face to Face.” Rico Davis really got the crowd into it once again proving to be a real showman while taking us through his so called history trip through r&b. Another standout from the night was former American Idol finalist Anwar Robinson who shined with his brilliant vocals while highlighting music from his new album. Project 718 also returned for a second time to the event and the Capitol records group didn’t disappoint the crowd. Overall, I’d call the event a huge success for the fact that not only was BB King’s packed for the event, but the crowd really gave it up for the artists all night long. I was proud to be a part of this successful event and look forward to the next edition of it. 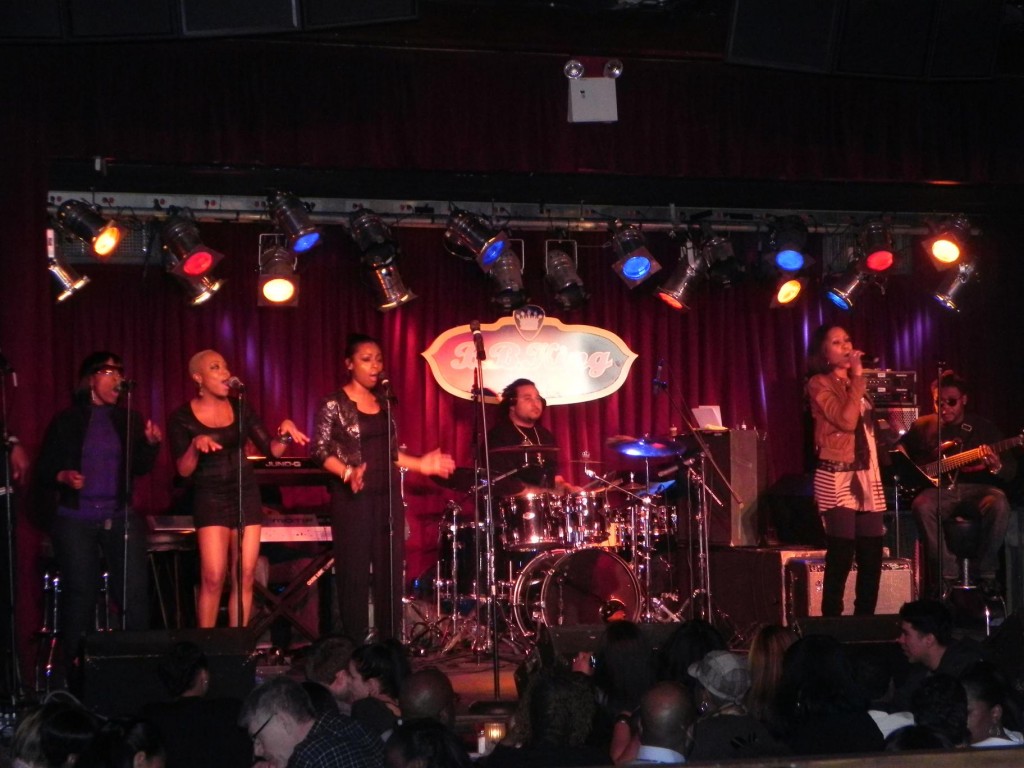 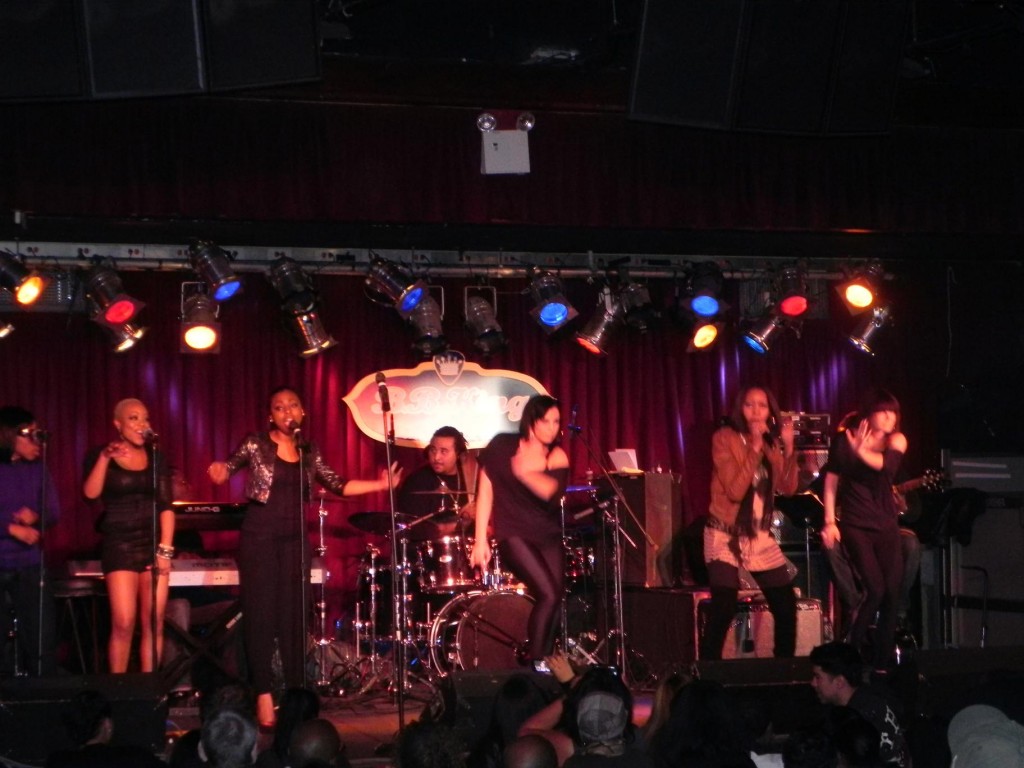 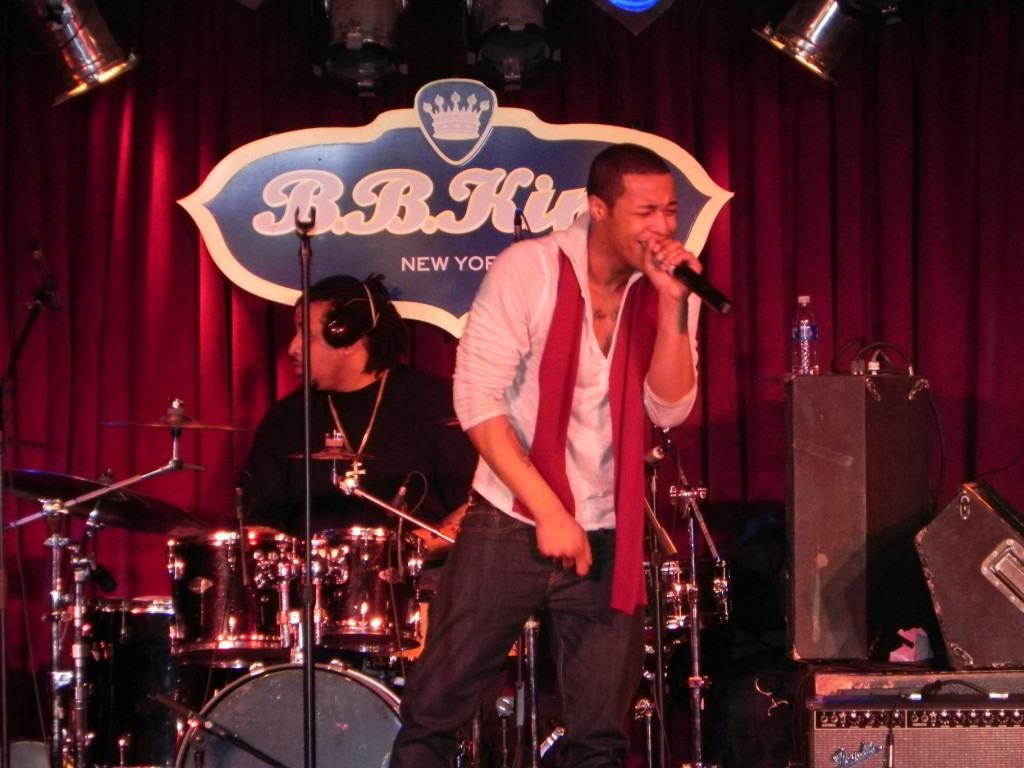 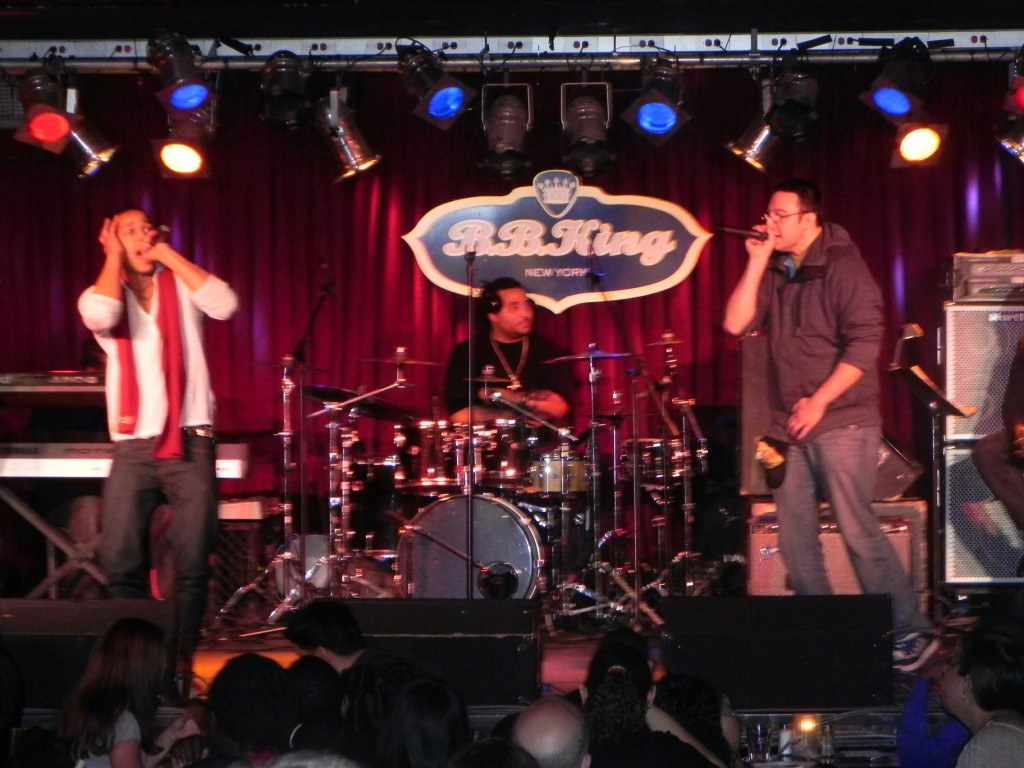 QV covers Maxwell before bringing out his partner to beat box to back his original song. 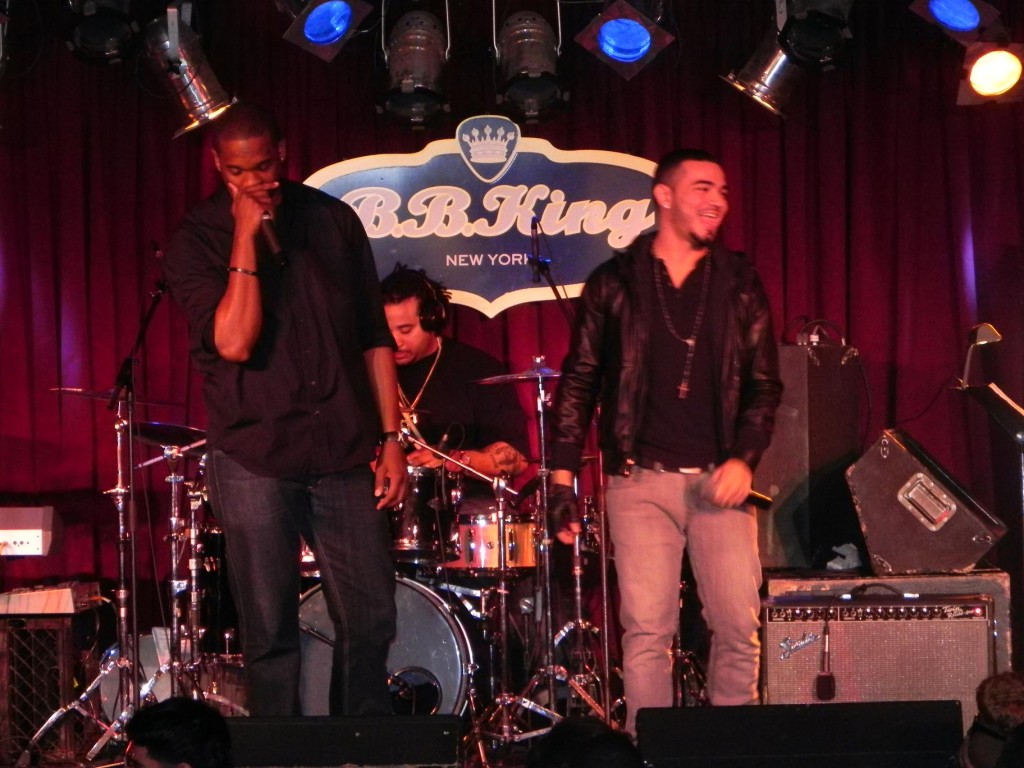 Tyler Jacob performing a cover of Tony Rich Project’s “Nobody Knows It But Me” and his new single “Face to Face.” (Tyler Jacob Official Site) 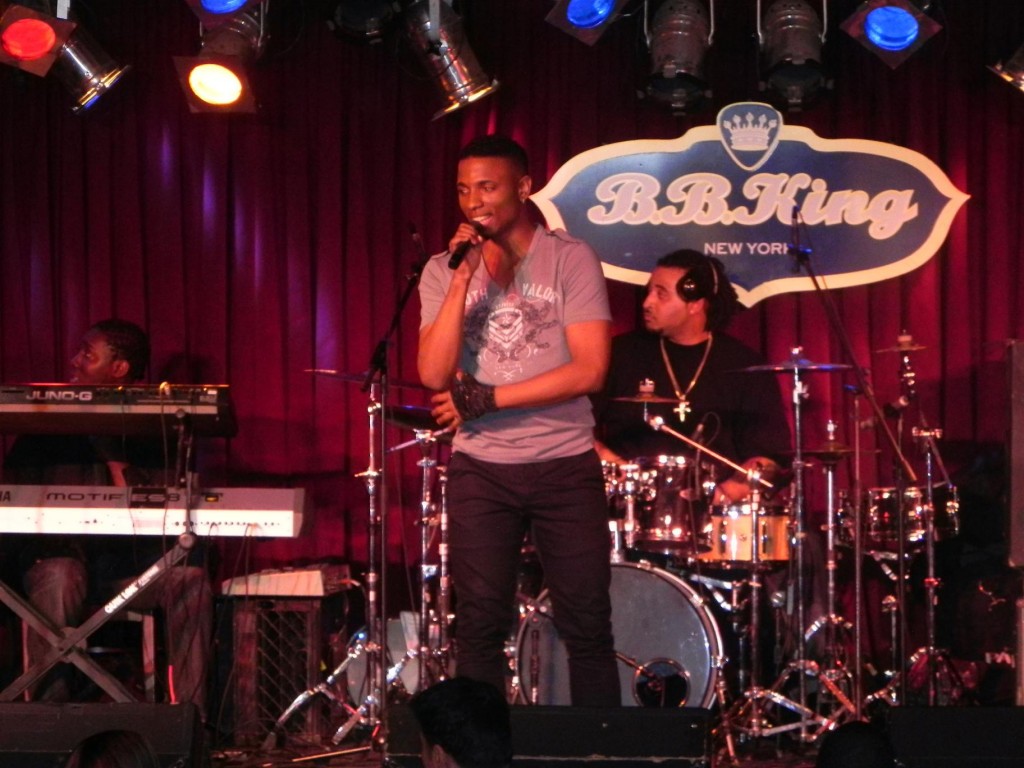 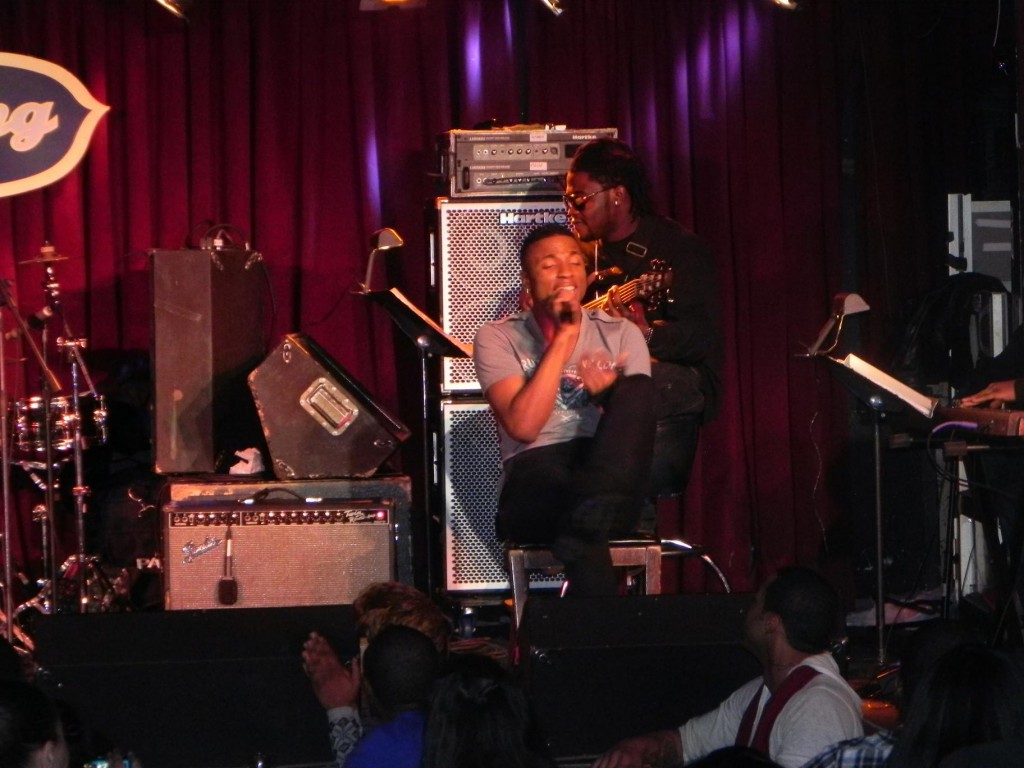 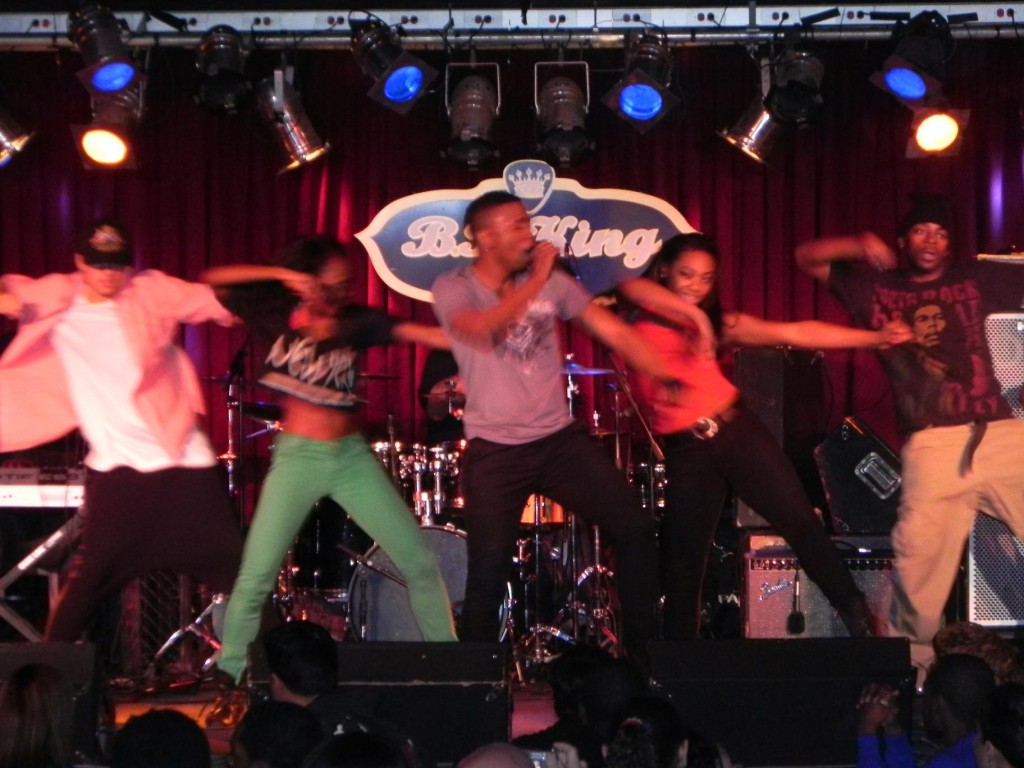 Rico Davis taking us through some history of r&b starting with the 80’s. He performed Bobby Brown’s “Every Little Step”, Usher’s “You Make Me Wanna”, and Rihanna’s “What’s My Name.” 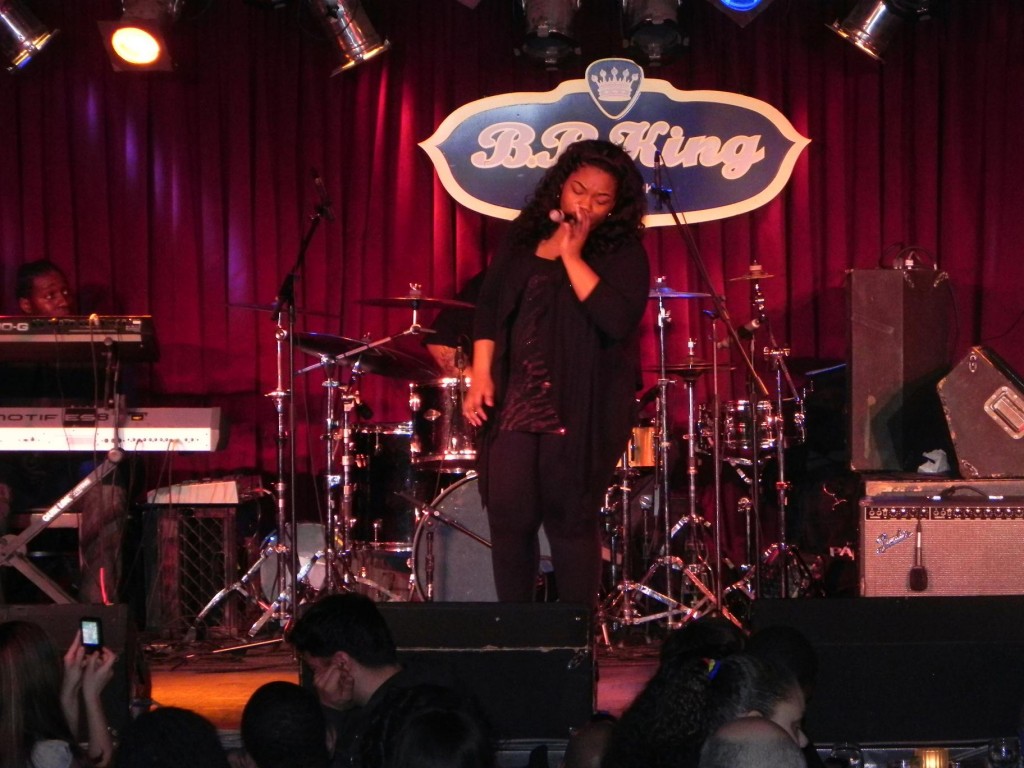 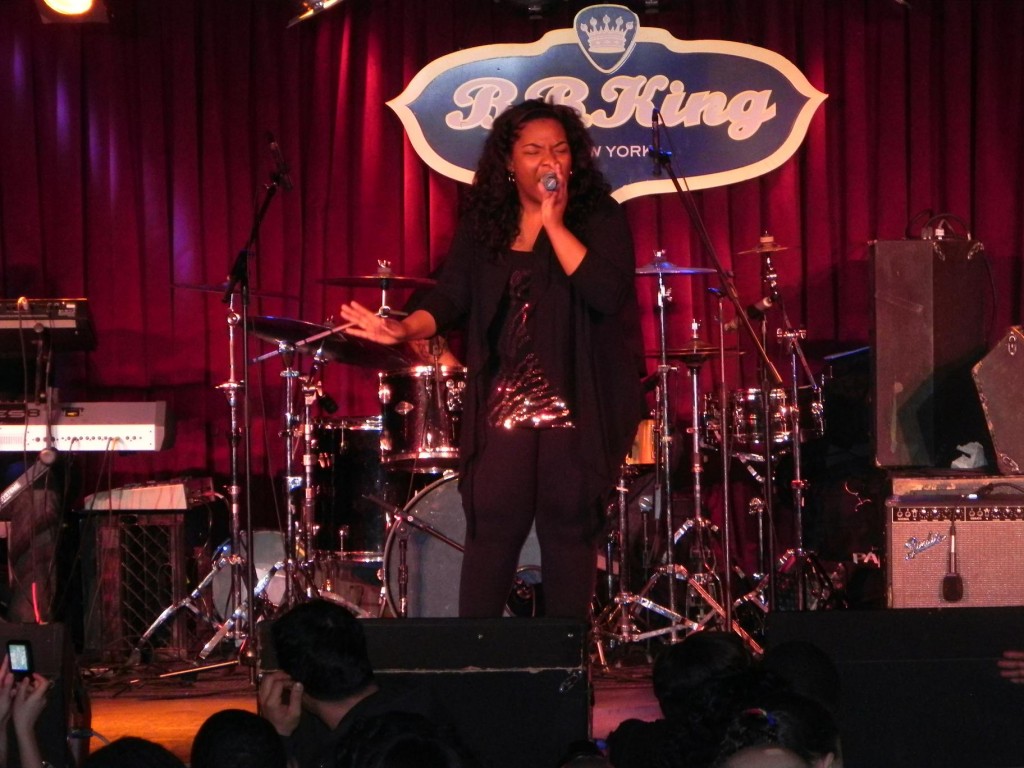 Sophia Danielle performing a cover of Chrisette Michele’s “If I Had My Way.” 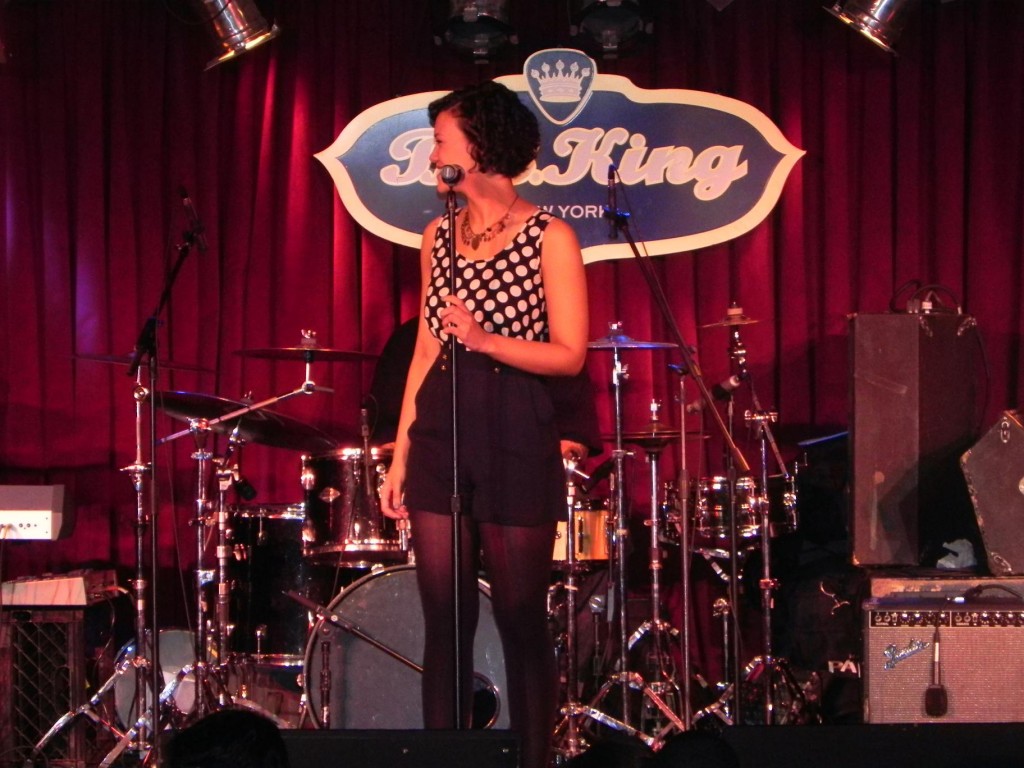 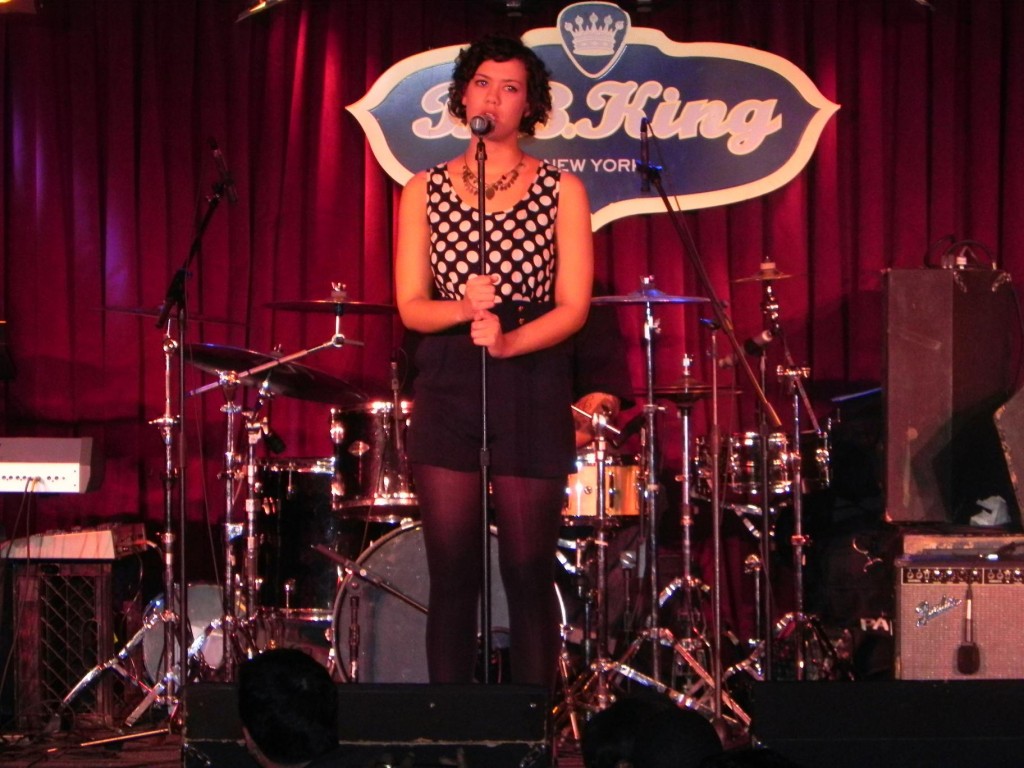 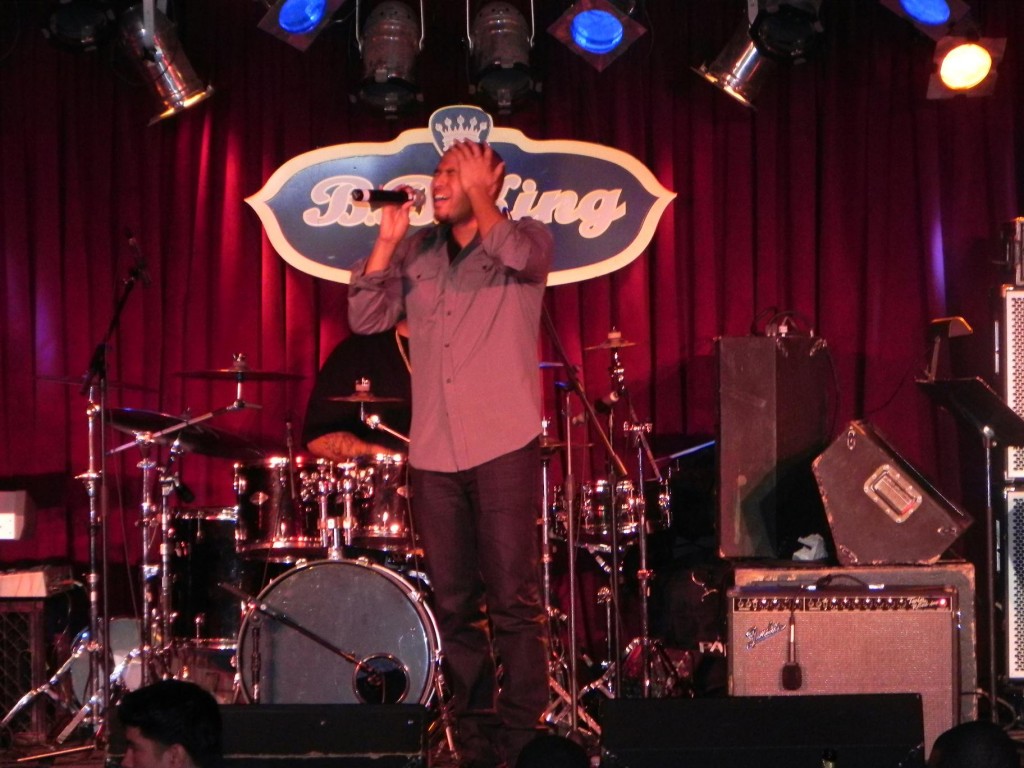 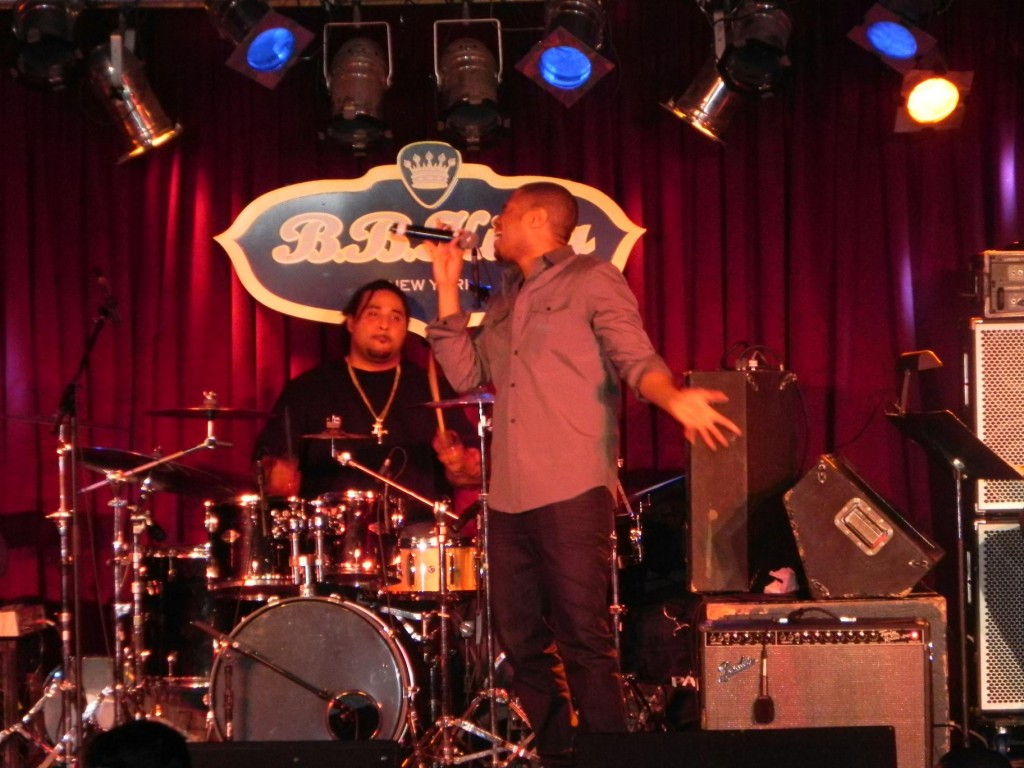