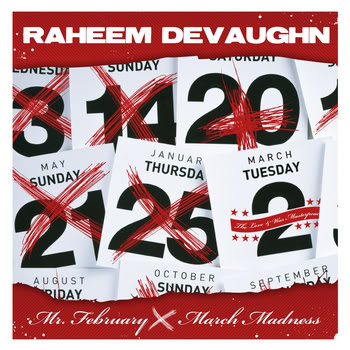 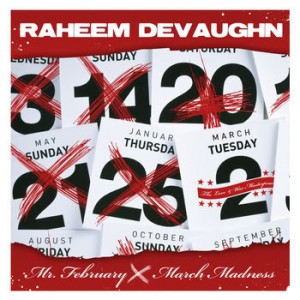 Tonight Raheem DeVaughn released a free mixtape called “Mr. February aka March Madness.” This is a nice little treat to hold us over until his forthcoming double disc album “The Love & War Masterpiece” which will be released on March 2nd.