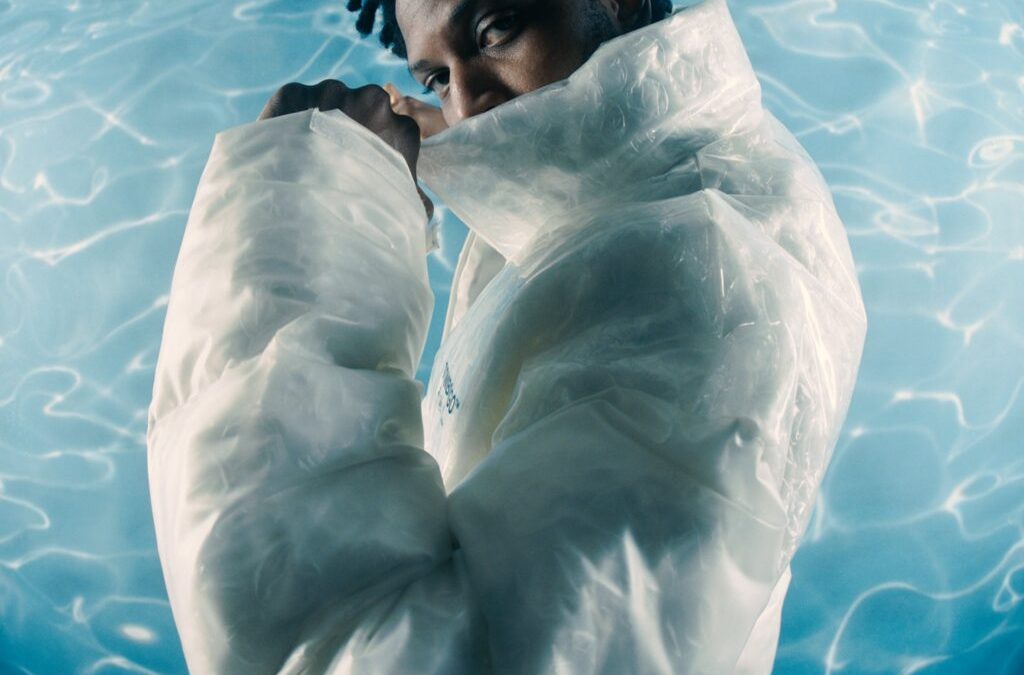 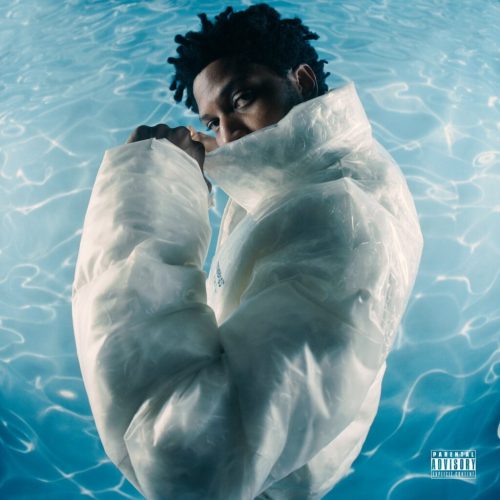 R&B singer Gallant has released his brand new EP “Neptune”. The project is his first since the release of his sophomore album “Sweet Insomnia” back in 2019.

The 8 song EP contains the 2000’s inspired single “Comeback” as well as the recently released record “Relapse” The project also has features from Brandy, VanJess and Arin Ray.

Prior to the release of this EP, Gallant had been rather quiet. However it looks like he will be going in the independent route as he is no longer part of Warner Records.