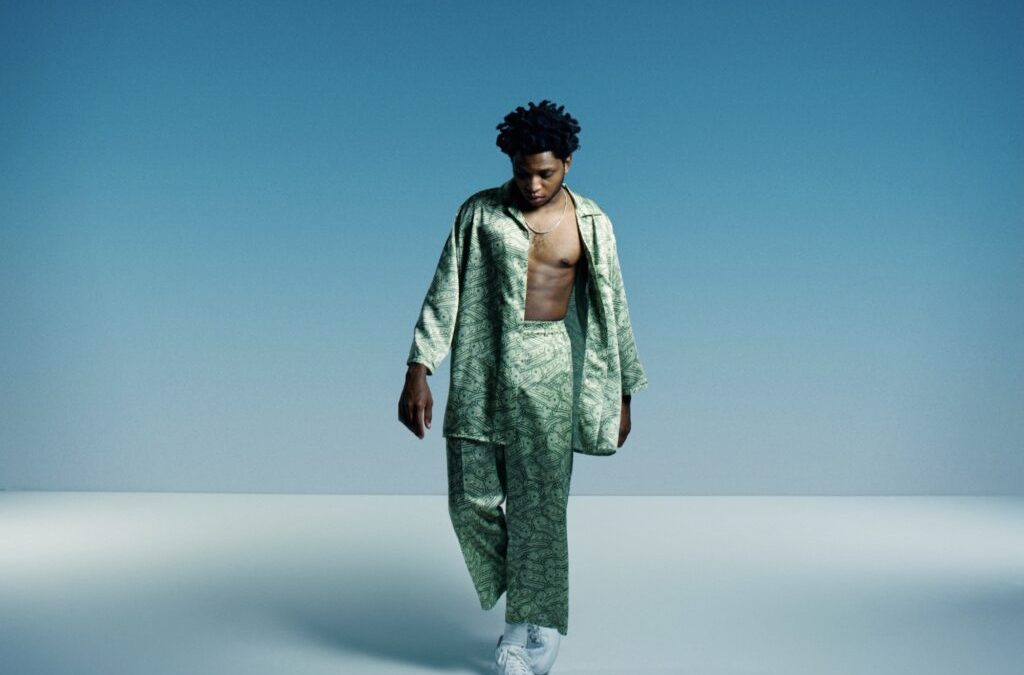 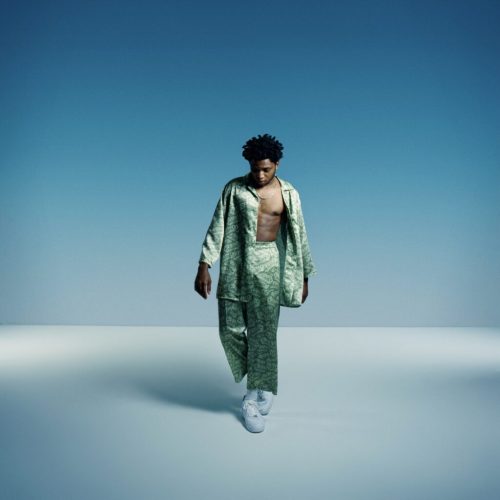 GRAMMY nominated singer Gallant is back with his new single “Comeback”. Much like the single “Sleep On It” off his 2019 album “Insomnia”, the new joint “Comeback” pays homage to early 2000’s R&B. “Comeback” brings back the sounds of Craig David circa 2001 but with Gallant’s twist to it.

Gallant has been rather quiet since the release of his last album “Insomnia”. However it looks like he will be going in the independent route as he is no longer part of Warner Records. Stay tuned for his new EP “Neptune”.