Glenn Lewis Appears on New Song “Helpless” With The Crossfields 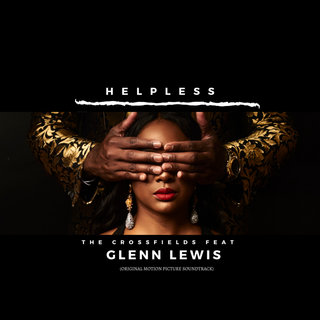 Veteran neo-soul singer Glenn Lewis makes his return on the new song “Helpless” along with The Crossfields. The song itself was recorded for and appears on the soundtrack for the original motion picture also titled “Little White Lie”.

New music from Glenn Lewis has been a rarity in recent years, so this is certainly welcome. Early last year he had hinted that a new project was coming but unfortunately nothing has come to fruition yet.

Notably, he handled all of the lead vocals on the 2017 Jazzy Jeff led PlayList project called “Chasing Goosebumps”.

As an interesting note, Glenn Lewis also hinted on social media that he’d be soon adding some of his previously unreleased albums to streaming services. You can check out our original interview with Glenn Lewis to get the scoop on those special projects.