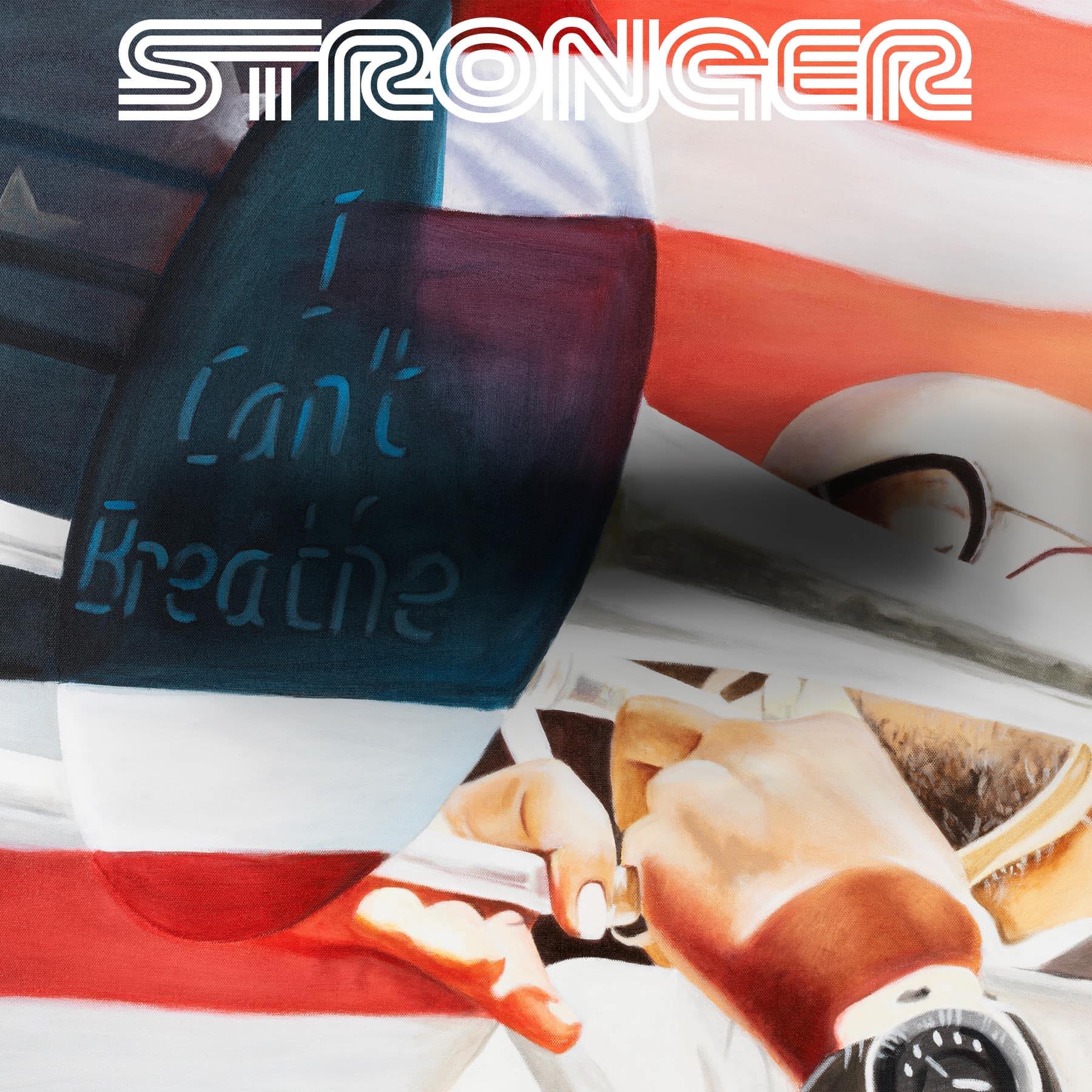 Trombone extraordinaire Jeff Bradshaw gave us a special treat on his latest album “Stronger” when he tapped powerhouse vocalist Glenn Lewis for a cover of Stevie Wonder’s hit “Superwoman”.

We’ve always had a fascination with the vocals of Glenn Lewis ever since he was compared to a young Stevie Wonder when he first came out in the late 90’s. He’s quietly made a name for himself as one of the top vocalists in his generation.

So it’s always exciting to hear Glenn take a shot at covering a song from one of the singers he’s been compared to the most. Bradshaw masterfully lends his production and instrumentals to make this one unique.

The song was included on Bradshaw’s album “Stronger” which is available now.

Glenn Lewis on the other hand has been rather quiet on the new music front since being a part of DJ Jazzy Jeff’s PlayList retreat in 2017.