Go Behind the Scenes of Tweet’s Video Shoot for “Magic” 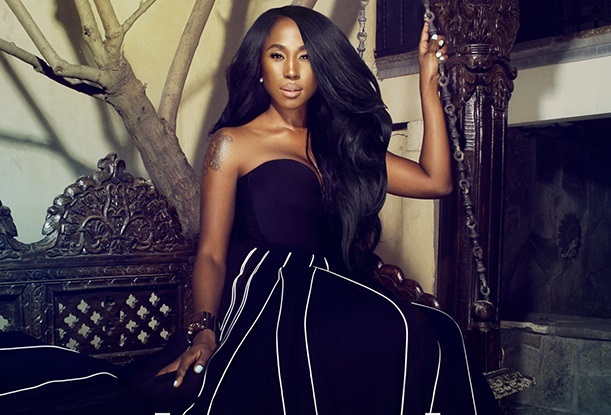 R&B singer Tweet has just released her video for current single “Magic”, and now she’s giving fans a behind the scenes look at the creation of the video. In the clip, we get a look at how the video came together from all angles of the video shoot.

“Magic” is the second single from Tweet’s upcoming album “Charlene”. She also recently released the new song “Neva Shouda Left Ya” which is available to fans immediately when they pre-order the album.

“Charlene” is set to release February 26th, 2016 and will feature collaborations with her Timbaland and Missy Elliott who she recently reunited with.