H.E.R. Announces Release of Upcoming First Full Length Album “Back of my Mind” 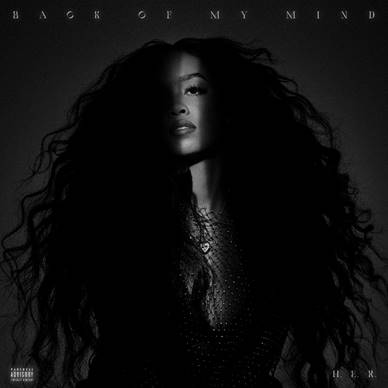 There is no doubting that H.E.R. has grown into one of the brightest stars the R&B genre has to offer. Yet she’s done it all without even releasing a full length debut album.

That is all set to change with the announcement that she will release her upcoming album “Back of my Mind” on June 18th, 2021.

She recently released the new single “We Made It” to give fans a tease of what to expect on the album.

Up until this point, the singer has released EP’s and compilation projects which have garnered her plenty of praise. Yet the long elusive full length album is finally set to arrive.