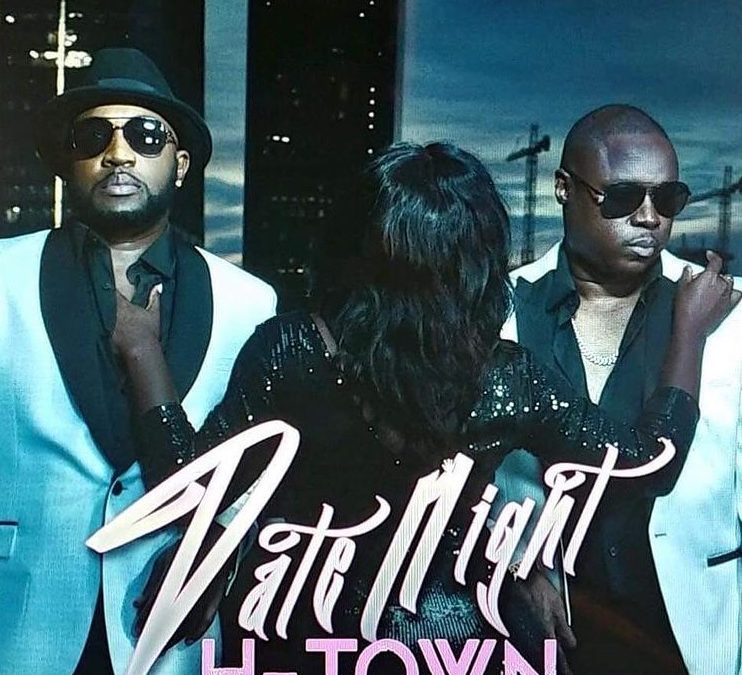 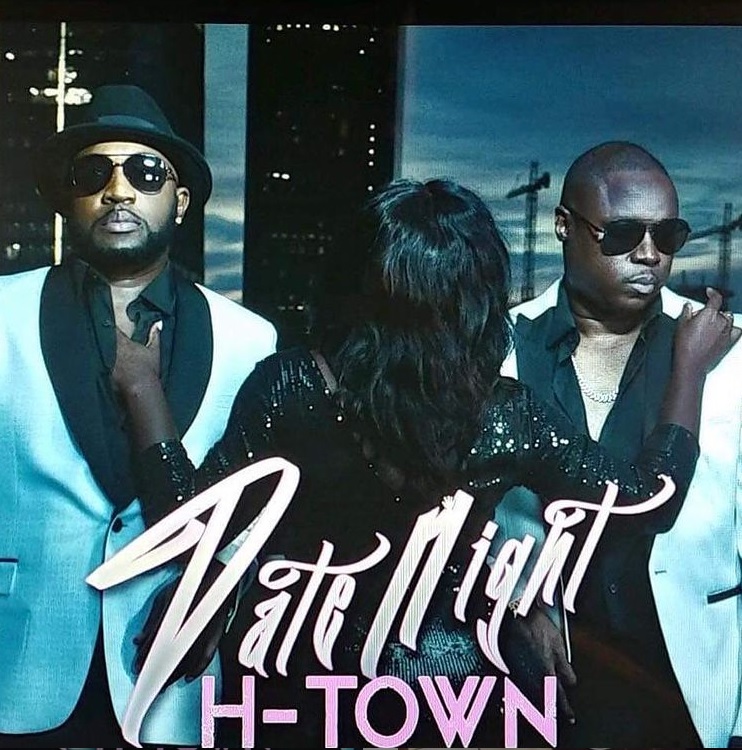 90’s R&B group H-Town carry on their legacy with the release of the brand new EP called “Date Night”.

The group had most recently released the album “Child Support” in 2014. That was the group’s fifth album to date.