India Arie Recreates “Georgia on my Mind” for The Master’s 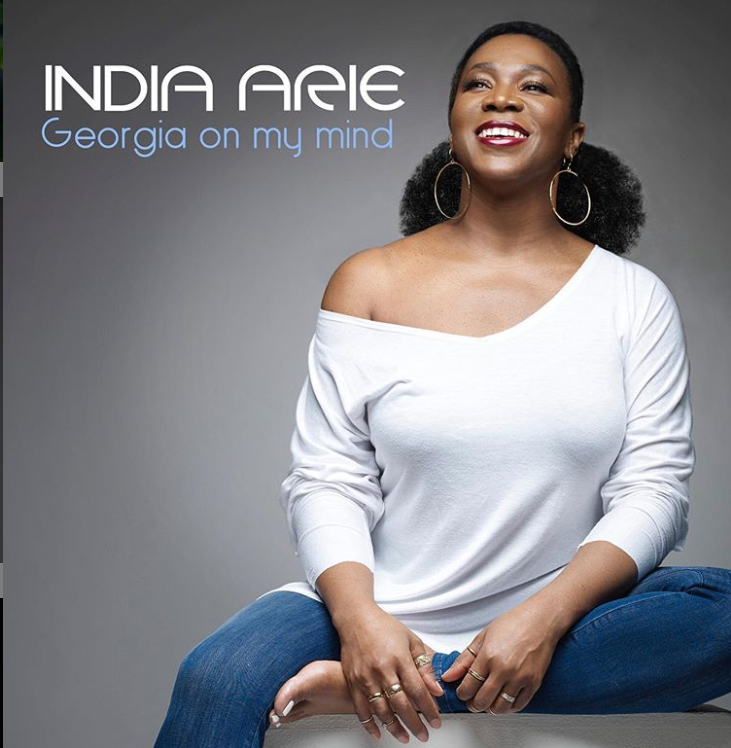 India Arie treats her fans to a special rendition of the Ray Charles timeless classic song “Georgia on my Mind”. The songbird puts her stunning vocals on display as she beautifully recreates this 1970 hit.

The singer presented the song to her fans as a special surprise, stating that she was tapped by ESPN to create the song for the upcoming Master’s golf tournament. This version of the song was produced by Aaron Lindsey.

This is the first offering from India Arie in 2020 following what was a monumental year for her in 2019. That included the release of her latest album “Worthy” which included the #1 hit single “Steady Love”.