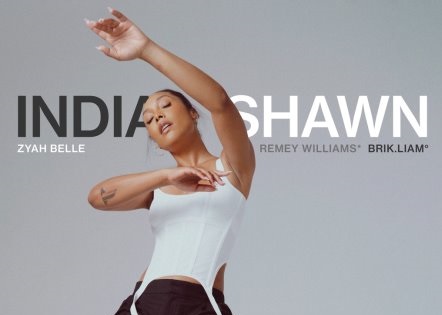 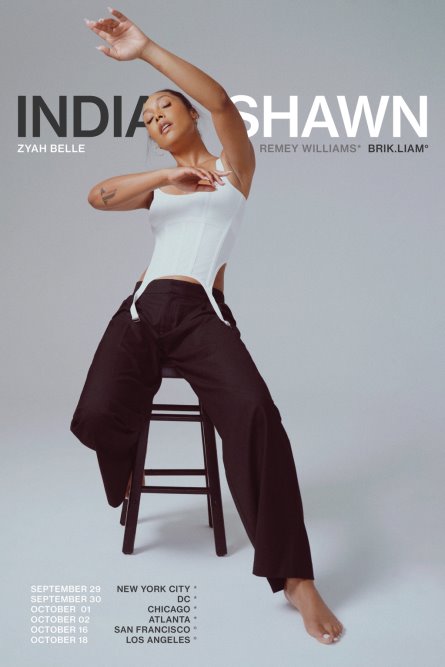 R&B sensation India Shawn has just announced she will be heading out on tour in support of her latest album.

The “Before We Go (Deeper)” tour will include performances of songs included of her album of the same name.

“Before We Go (Deeper)” released over the Summer and finds the singer reflecting on emotional highs and lows, shares buried secrets, and traces the contours of world-shattering heartbreak.