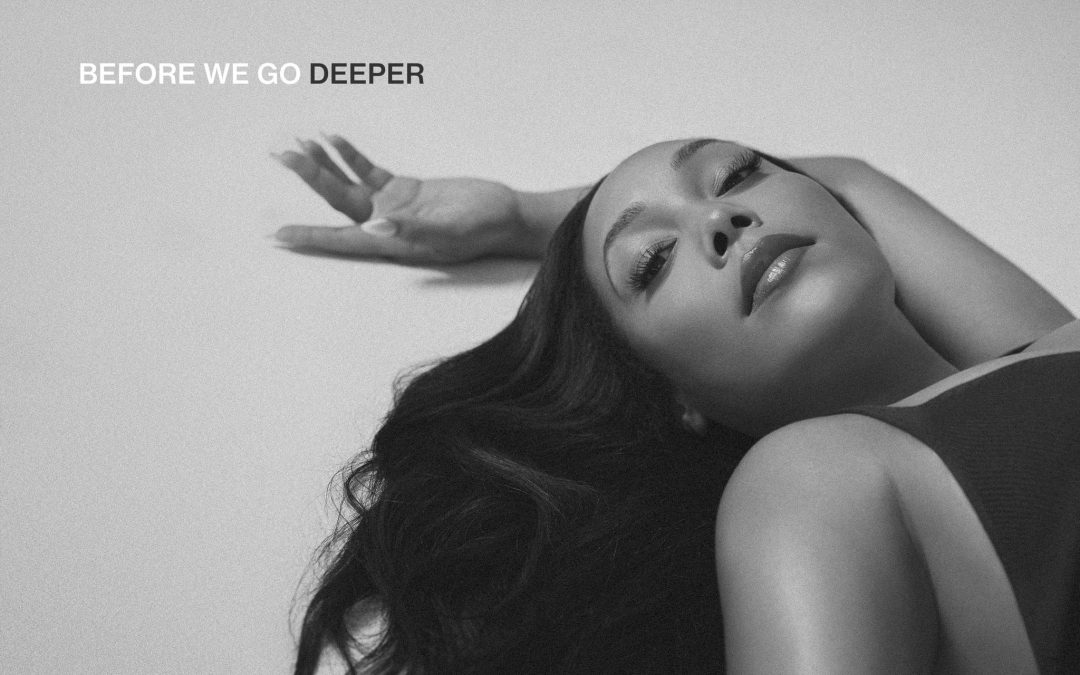 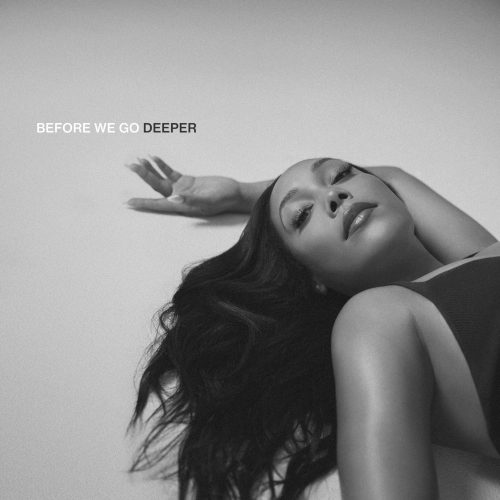 R&B singer India Shawn has released her new album “Before We Go Deeper”. The new project is a continuation of her 2021 EP “Before We Go” and features all the songs from it as well as a handful of new songs. The EP was already one of our favorites of last year, so it’s definitely a treat to get more music from India.

The entire album is produced by GRAMMY award winning producer D’Mile who has been on fire recently finding success with everyone from Silk Sonic, Lucky Daye, Joyce Wrice, H.E.R. and Victoria Monet. When we interviewed D’Mile about working with India last year, this is what he had to say:

“At one point, there was some drinking as well. *Laughs* We just get in and we vibe. I’ve known her for a long time, but we never really got to work together directly until we started working on this project. I was totally down because I was familiar with her work. The very first song we did was “Cali Love”. We were just in the studio and we were just talking. As they were talking about the concept, I started creating something and it turned into that song. That’s usually all of our sessions. I just feel everybody’s vibe and create something. On that project, all the stuff we’ve done have mainly been me. I can’t wait for people to hear it”.